The Justice Data Lab 18 months on 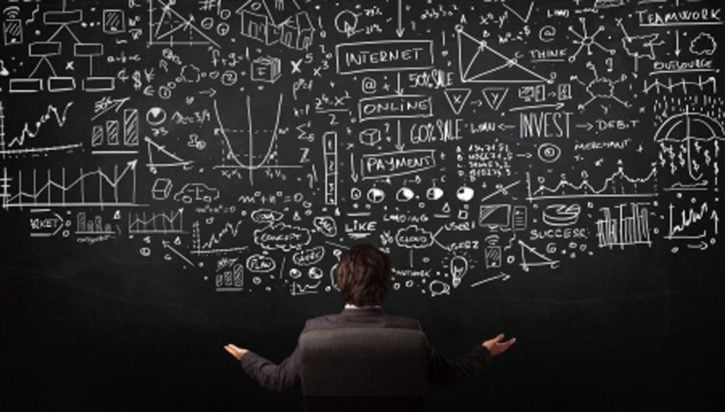 Subscribe
Perhaps the most important factor is the willingness for the MoJ to encourage and promote transparency in identifying what does - and does not - work to prevent reoffending. Let's hope this commitment to transparency continues when the new private probation providers start running Community Rehabilitation Companies in April 2015.

The Justice Data Lab (JDL) is a pilot initiative launched by the Ministry of Justice in April 2013 with the purpose of trying to establish the effectiveness of a range of interventions designed to prevent re-offending.

To use the service, organisations simply provide details of the offenders who they have worked with and information about the services they have provided. The Lab then supplies aggregate one-year proven re-offending rates for that group, and, most importantly,  that of a matched control group of similar offenders.

The JDL has been publishing its findings on a monthly basis with reports issued on the second Thursday.

The most recent JDL report (published 9 October 2014) provides the opportunity to look back on the initiative’s findings over the previous 18 months. There have been 144 requests for the JDL to analyse the reoffending rates of different interventions over this time. 118 (82%) individual reports have been published, 17 requests could not be answered because the (fairly low level) minimum criteria for analysis could not be met, one request was withdrawn by the submitting organisation and eight requests will be processed over the coming months.

The table below summarises the outcomes from these 118 requests:

In almost three quarters (71%) cases results were inconclusive; often because not enough offenders could be matched to enable a comparison of conviction rates to be undertaken. In just under a quarter (23%), the interventions analysed were associated with reductions in re-offending whilst in the remaining 6% of cases the re-offending rate of those who received the intervention actually increased.

As you can see, most of the interventions studied were related to offender employment (69%), followed by those attempting to help offenders find accommodation (11%).

The Justice Data Lab hasn’t been a revelation in terms of identifying a range of  interventions proven to be successful at reducing reoffending. The MoJ data systems are also limited in terms of the types of interventions that can be reliably measured – for instance it hasn’t proved possible to match cohorts of drug or alcohol using offenders in terms of their level of dependence, without which it is not possible to undertake a worthwhile comparison.

Nevertheless, 27 different interventions (a large proportion of which are NOMS/ESF employment initiatives) have proven to be effective.

Perhaps the most important factor is the willingness for the MoJ to encourage and promote transparency in identifying what does – and does not – work to prevent reoffending.