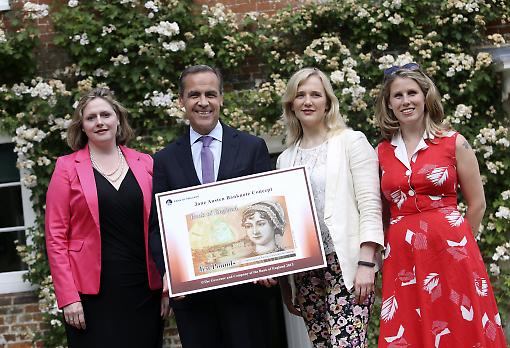 The story of how hundreds of men mounted a sustained online attack on Caroline Criado-Perez, threatening her with rape and violent assault in reaction to her successful campaign to get the face of Jane Austen on British £10 bank notes has caused public outrage. Perhaps the most shocking aspect of the story is how commonplace this sort of vile attack is. Most women Tweeters with any sort of public profile have experienced unprovoked online assaults. The vast majority of us want to see a fast, reliable way of the perpetrators of this sort of abuse facing the consequences of their actions.But how?

But none of us has yet come up with an effective response.

Ian Hitchings tweets to sound off about crime and punishment issues

I am a man of my own time, old fashioned and set in my ways. I just couldn’t get to “grips” with Twitter for quite a while. Not being technically minded Twitter wasn’t something I knew anything about. At first, to be perfectly honest, I took a sceptical view and thought this was yet another social media site without any real significance so I didn’t see what the point was of Twitter. During an exchange of some friendly banter with my son and after he had eloquently explained in glowing detail the pros and cons of twitter. He suggested that I should seriously consider giving it a go. Now, I am converted hook, line and sinker. 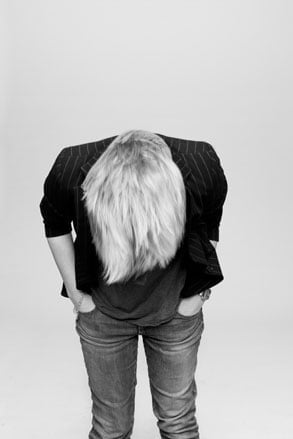 Twitter is like a multi-threaded, multi-coloured tapestry, with a million extra threads being weaved every second. Sometimes the only way to view it, the only way to keep up, is pick the threads you like the colour of and follow those.
I didn’t know what I wanted nor what I would get when i joined Twitter. I had heard it mentioned, promoted, and it struck me – living alone in a new city with few local friends – as an interesting thing to sign up to. I believe I naively thought I would make a few friends and possibly find some new hobbies. How very wrong I was. 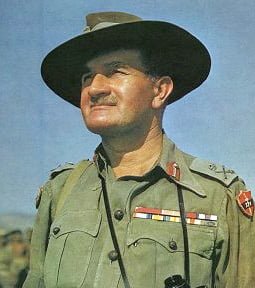 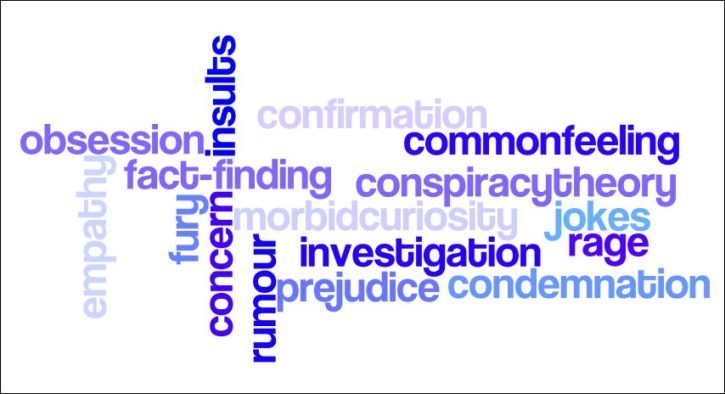 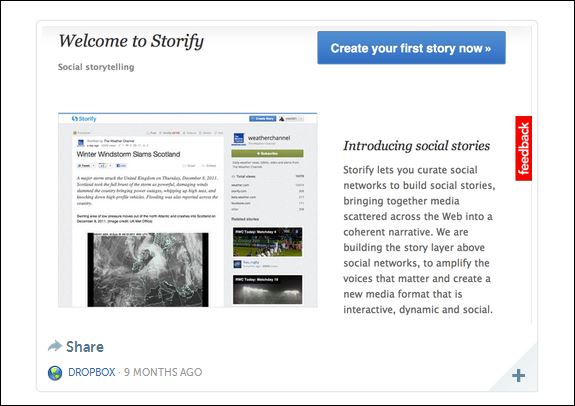 This is the third in a mini-series on how to use social media to extend the reach of your event and take people with you on a journey of discovery about the work your organisation does. There are plenty of opportunities to consolidate learning and engage new supporters after your event. 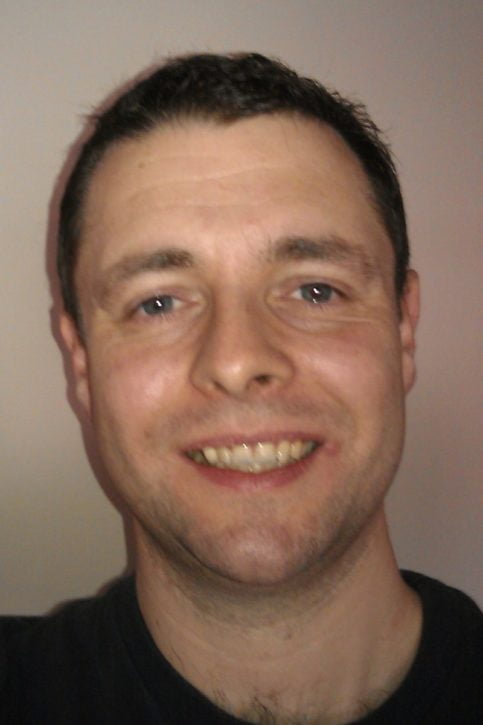 Police Inspector @SimonJGuilfoyle says Twitter proves men can multi-task. One thing I particularly like about twitter is that it affords the previously unheard of opportunity to interact with people at all levels in police forces, as well as those from totally different backgrounds, locations and viewpoints. I’ve had some great debates with a range of extremely interesting people, without the formalities inherent in hierarchies or social constructs. 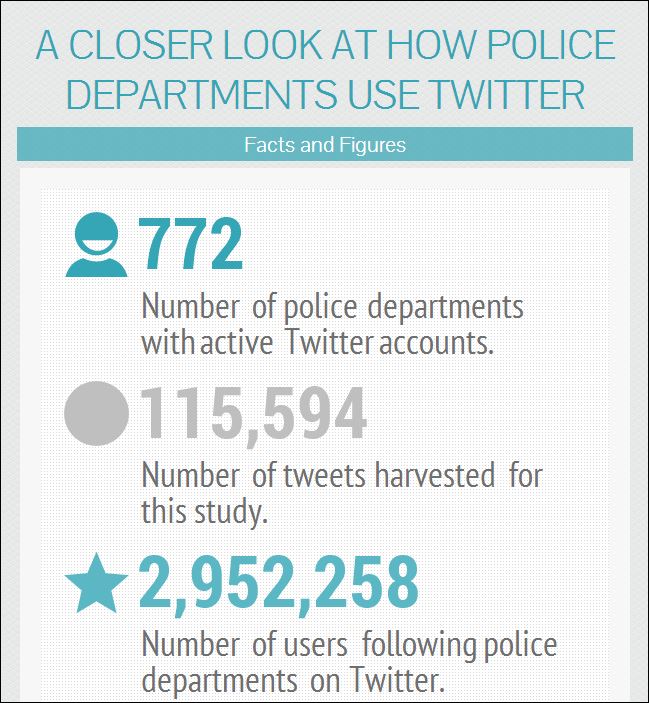 Politician and activist @dorsetrachel loves the serendipity of Twitter 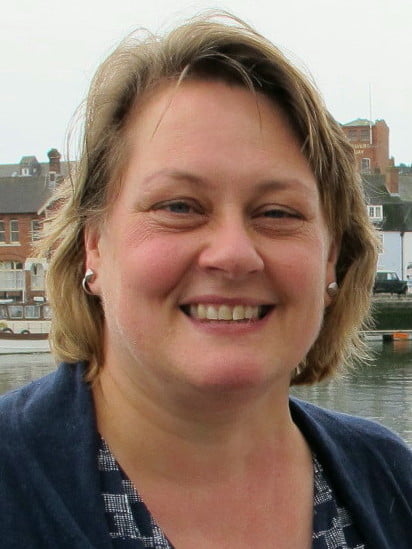 Rachel Rogers was a deputy governor in the prison service and the Labour PCC candidate for Dorset. She is a qualified teacher who now works in the field of children’s rights, as well as being a Weymouth and Portland Borough Councillor. She is also an active blogger.   Tweets by @DorsetRachel   Getting started  It’s […] 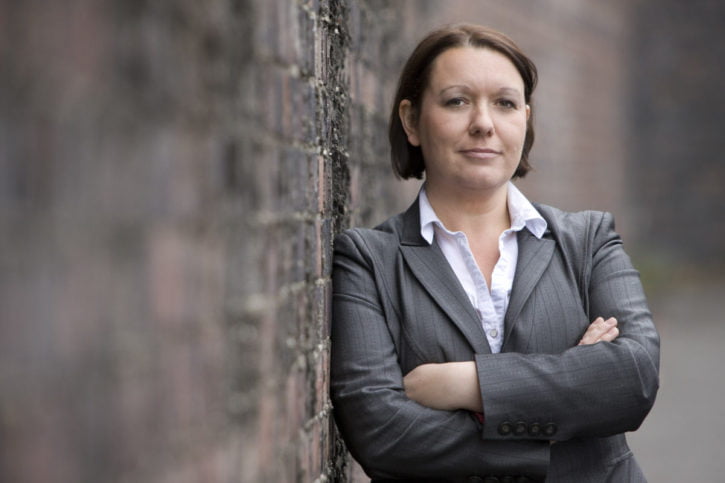 Amanda Coleman is head of communications for Greater Manchester police and hosts her own blog on comms issues.   Tweets by @amandacomms Getting started Back in 2010 I didn’t have email access at home and my mobile was an old Nokia just used for answering and making phone calls. I had heard about Twitter but […] 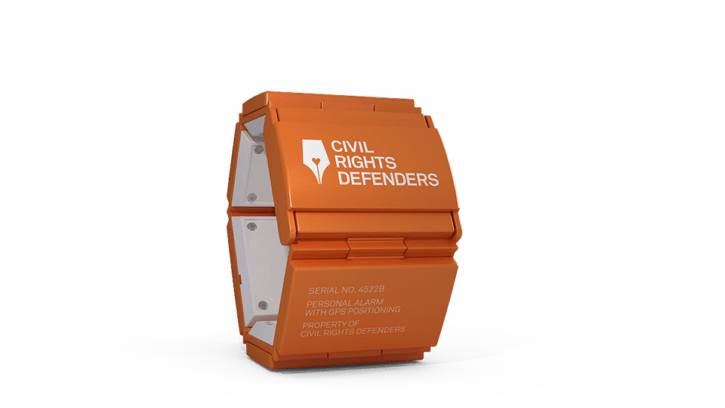 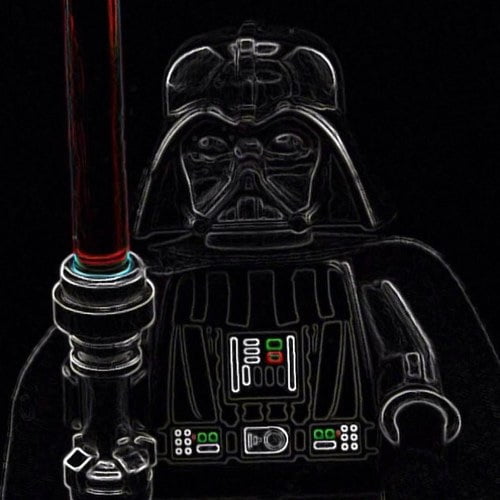 Nathan Constable is an anonymous police Tweeter and blogger Tweets by @NathanConstable Finding my voice on Twitter I can’t remember the exact moment I decided that I was going to use Twitter. I had always been a fan of Facebook – at least I knew the people I was talking to there. Facebook has now […]