Last week (30 January 2020) the MoJ published the latest proven reoffending statistics for both adult and child (or juvenile as MoJ & ONS continue to refer to young people) offenders, including both those released from custody, and those who received a community sentence for the quarter between January and March 2018. 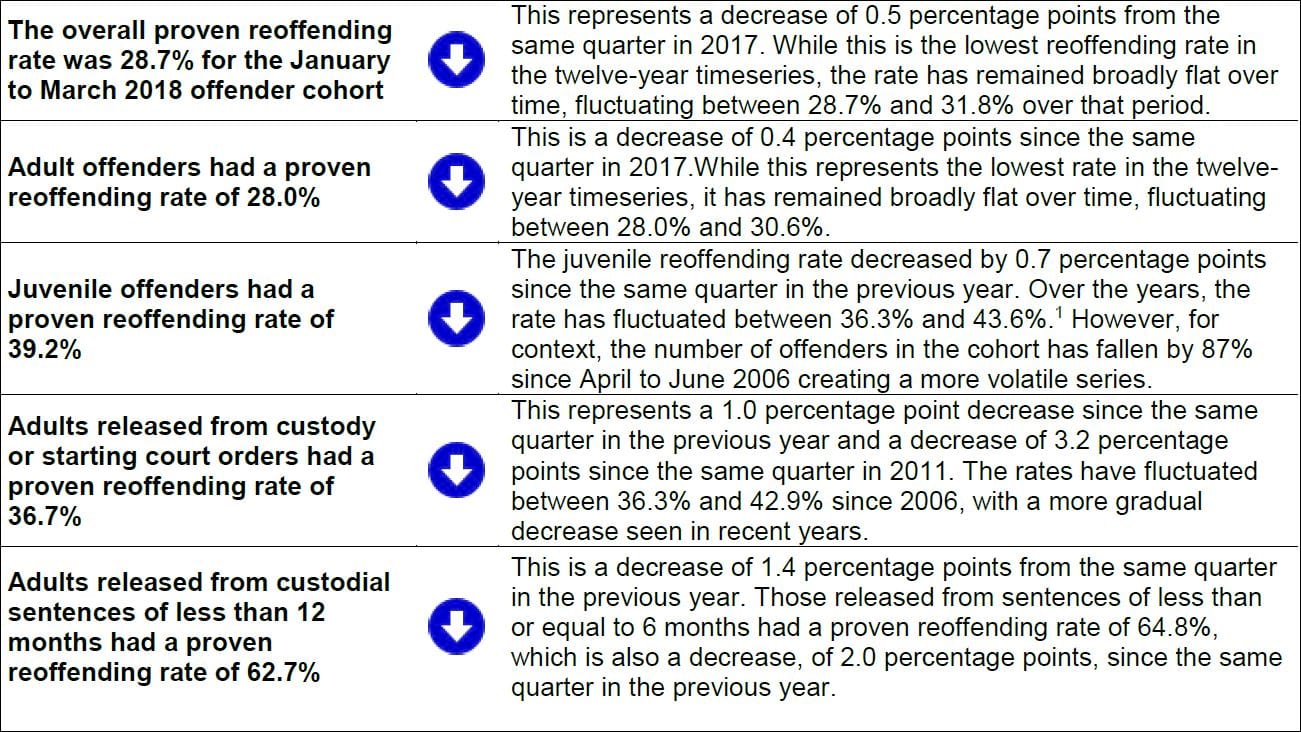 The adult reoffending rate for the January to March 2018 cohort was 28.0% and, mirroring the overall rate, represents the lowest rate in the twelve-year timeseries. Of approximately 100,000 adult offenders in the latest offender cohort, around 28,000 individuals committed almost 113,000 proven reoffences over the one-year follow-up period. Those that reoffended committed on average 4.02 reoffences, representing a 1.2% decrease compared to the same quarter in 2017.

Overall, the proven reoffending rate has remained broadly flat over time, fluctuating between 28.0% and 30.6%. However, in line with the overall frequency trend, the number of reoffences per adult reoffender has risen steadily since 2009.

Interestingly, reoffending has dropped for all groups – those supervised in the community and those released from prison including those serving short sentences, although the reoffending rate for this group remains high at 62.7%.

The child reoffending rate for the January to March 2018 offender cohort was 39.2%, a 0.7 percentage point decrease from the same quarter in the previous year. Of the approximately 7,000 “juvenile” offenders, just under 3,000 of them committed a reoffence within a one-year follow-up period (equivalent to around 11,000 proven reoffences).

Those that reoffended committed on average 4.02 reoffences each, an increase of 2.7% since the same quarter in 2017.
Since the start of the timeseries, the child reoffending rate has been more variable compared to the overall and adult rates, fluctuating between 36.3% and 43.6%7 whilst the frequency of reoffences has increased over the last decade. However, for context, the number of offenders in the cohort has fallen by 87% since 2006.

Although reoffending rates are our primary measure for the success of our criminal justice system, the official statistics often throw up surprising results. This may be because, although we generally refer to the figures as “reoffending” rates, they are actually reconviction rates – measuring only when an individual is charged, prosecuted and convicted of an offence. For this reason, the rates are also susceptible to police resources and activity as well as the behaviour of offenders themselves.

It is not possible to know to what extent the cuts in police numbers have contributed to this fall in the latest figures. 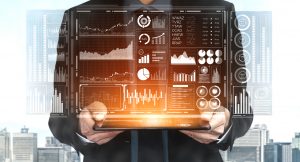 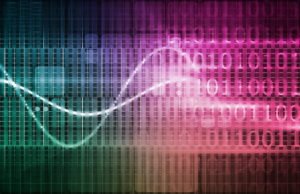 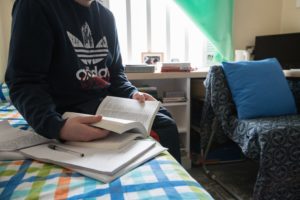 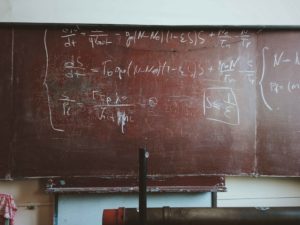