What do you think of Transforming Rehabilitation? 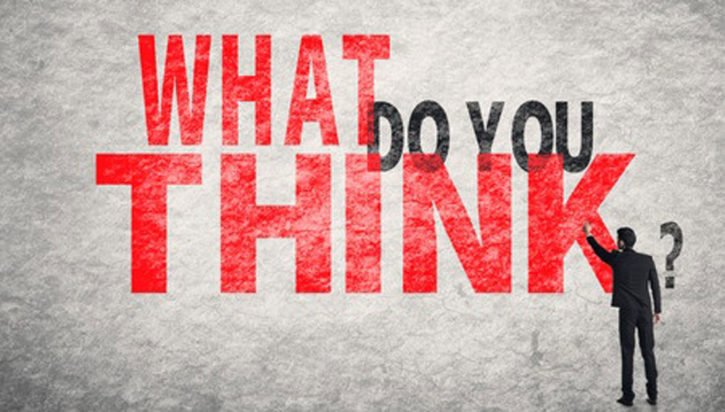 Subscribe
The extent of voluntary sector participation in the new privatised probation service introduced by the government's Transforming Rehabilitation programme is very unclear. The recent Clinks State of the Sector report found that many organisations were unsure about whether there would be opportunities for them to be involved in delivering TR.

In case you missed the announcements from Clinks and NCVO last week, those two organisations have collaborated to set up a new project to monitor voluntary sector involvement in Transforming Rehabilitation contracts.

There is concern within the voluntary sector that many charities have missed out on previous large-scale government contracts such as the Work Programme.

The extent of voluntary sector participation in the new privatised probation service introduced by the government’s Transforming Rehabilitation programme is very unclear. The recent Clinks State of the Sector report found that many organisations were unsure about whether there would be opportunities for them to be involved in delivering TR.

The project will track charities’ experiences of TR by listening to organisations both directly and indirectly affected by the reform of the probation service. There will be a number of different elements to the research including three surveys.

If you’re a voluntary sector organisation with an interest in TR, please take the opportunity of completing the survey here: www.surveymonkey.com/s/trackTR.

You can also provide instant feedback on the impact of Transforming Rehabilitation via this dedicated email address: TRtracking@clinks.org

The project aims to: “highlight emerging good practice, as well as areas that need improvement in order to make clear recommendations for government and other stakeholders.”

Let’s hope the new government and the “other stakeholders” – particularly Sodexo and the other prime providers – have the good sense to listen.

You’ll be able to follow the findings of this project in subsequent posts on this site as soon as they become available.