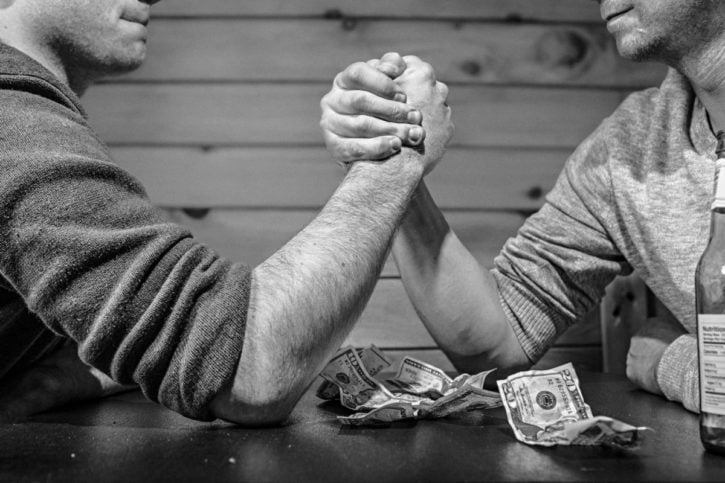 Subscribe
The NAO found generally low morale in CRCs and the NPS, and note that this is often the case during periods of change.

This is the 5th post in a series on the National Audit Office’s first official assessment of the new probation system introduced by the MoJ’s Transforming Rehabilitation reforms (summarised here). It focuses on Part Three of the NAO report which explores a number of key operational challenges in the new system, in particular in the collaboration between the National Probation Service (NPS) and the 21 new Community Rehabilitation Companies (CRCs).

The separation of the former probation trusts into CRCs and the NPS necessitated new processes and interfaces between the new organisations. These new processes require the organisations to collaborate efficiently, particularly when low- and medium-risk offenders are initially allocated, or reported for breaching the terms of their probation, or when their risk of harm to the public or themselves has escalated.

The NAO acknowledged that is “still early days” for the new split system but identified three areas where the interfaces between the NPS and CRCs pose significant challenges:

Working relationships are, obviously, crucial to overcoming interface issues. However, unsurprisingly given the extent of reform, NAO focus groups with staff, and their observation of fieldwork by NOMS assurance teams and HM Inspectorate of Probation identified some understandable friction at working level that CRCs and the NPS will need to overcome:

However, the NAO also observed examples of good joint working between CRCs and the NPS, particularly in Wales where probation and custodial services are managed through a more integrated structure reporting to a single director of NOMS Wales. The NPS and NOMS in Wales also conduct joint service integration and improvement activity through the user-focused Offender Journey Integration Programme (OJIP) and Dysgu Cymru, a joint CRC–NPS approach to peer-reviewing operational practice.

The NAO found generally low morale in CRCs and the NPS, and note that this is often the case during periods of change. The NPS performed below NOMS and civil service benchmarks in all ten thematic areas of the 2015 Civil Service People Survey. For example, only 9% of staff stated that when changes are made in the NPS they are usually for the better. NPS survey results had, however, improved in nine of the ten areas since 2014.

The 2014 separation of probation trusts led to significant changes in probation staffing levels:

Concern over probation officer workloads is a longstanding issue which predates the Transforming Rehabilitation reforms. Currently, both the NPS and CRCs are managing high workloads, despite lower than expected volumes in CRCs. In the four CRCs the NAO visited, only three provided individual staff caseload data and this was presented as an average, which masks variation within and across CRCs. The average caseload was between 34 and 42 cases; however, the NAO met staff handling significantly higher caseloads – some with more than 70 cases. Most staff were frustrated by high caseloads. In the NPS, two of the seven regions were operating between 100% and 111% of capacity, although some staff believe the tool does not accurately reflect all the work they do. Within regional averages, some staff and areas work at more than 125% capacity.

The Transforming Rehabilitation reforms have exacerbated long-standing issues with ICT provision in the probation service. The Inspectorate found that while some initial difficulties have been resolved, many of the new tasks required by the reforms are more complex and take longer than previous arrangements. The NAO list a catalogue of computer difficulties including:

Most CRCs are tackling this issue by installing their own case management systems and ICT infrastructure while the NPS is merely continuing to struggle on with the existing systems.

As you can see, although such a fundamental change was always going to involve a problematic initial period, there remain significant challenges for both parts of the new probation system to tackle.

Next week I look at the NAO’s assessment of the overall risks of the Transforming Rehabilitation programme. 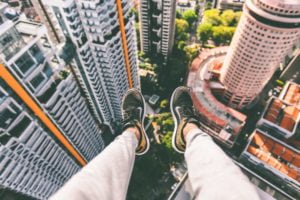 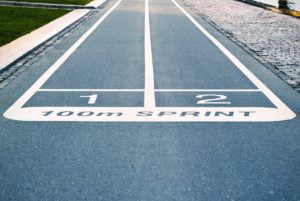 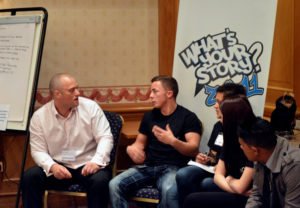