The prison service and local authorities are failing to plan for the future needs of a growing population of elderly, ill and frail prisoners, according to a report on social care in jails by HM Inspectorate of Prisons and the Care Quality Commission published on Tuesday (16 October 2018).

The inspectors’ headline findings were:

Many older jails are ill-equipped for prisoners in wheelchairs, or with mobility problems. Some prisoners struggle to wash and look after themselves and others who have fallen cannot get help during the night. The quality of care is inconsistent across prisons. The number of people in prison aged 50 and over was 13,522 in December 2017 – 16% of the total adult prison population aged over 18. Projections show this number is likely to increase. Reports have suggested that factors in prisoners’ lives, in and out of jail, lead to a faster ageing process.

The responsibility for social care in prisons falls on 58 English authorities with jails and five in Wales. The joint report by the two inspectorates says:

The ageing population within prisons, coupled with increasing frailty and incidence of dementia, has accelerated the need for prisons to address social care needs. In addition, a significant proportion of prisoners also have learning disabilities, autism, mental health disorders or difficulties which may also inhibit their ability to cope with life in prison.

However, troubling evidence gathered from individual prison inspections by HMIP and the CQC have led to some key conclusions:

In addition to the growing proportion of older prisoners, it is important to remember that it is widely accepted that what is considered old age in prisons differs from that in the community. According to several reports, prisoners experience a faster ageing process due to a wide range of factors which occur both during the prison sentence and prior to detention.

Prison itself is considered to be an environment which can give rise to the development of physical and mental impairments. In addition, prisoners’ mental and physical health are widely recognised as poorer than the wider population.12 For the purpose of this thematic, as well as its inspections, HMI Prisons uses the age of 50 as a benchmark for defining ‘old age’ in prisons.

The number of prisoners with dementia is a further concern. In the general population, dementia affects around 5% of those aged over 65 and 20% of those over 80. The prevalence of dementia in the prison setting is largely unknown and dementia may go undetected.

In addition to the challenges of old age, a significant proportion of prisoners also have learning disabilities, autism, mental health disorders or difficulties which may also inhibit their ability to cope with life in prison. 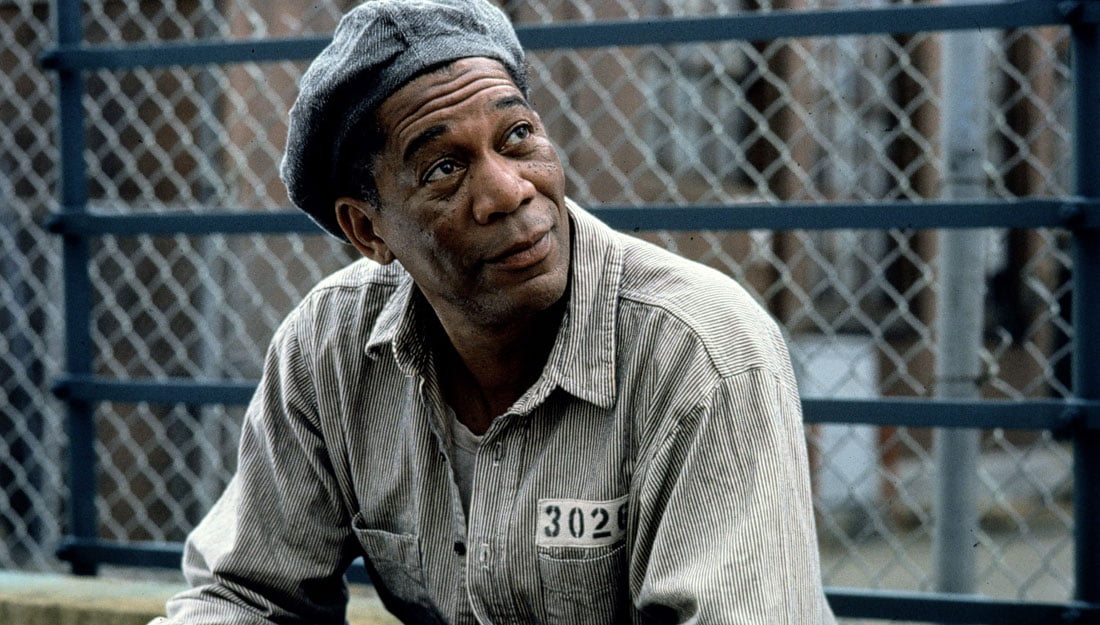 The report does show that there have been some improvements in care for older and disabled prisoners since new legislation three years ago in England (the Care Act 2014), and separately in Wales (the Social Services and
Well-Being (Wales) Act 2014), required authorities to assess prisoners’ care needs. Some prisons show good practice and there are many caring staff and fellow prisoners.

Overall though, this is a worrying report and I leave the last word to the two Chief Inspectors:

Even the most psychologically robust and able-bodied man or woman finds being imprisoned to be a disturbing experience. And for those men and women who are imprisoned, but who need assistance with their social or personal care, it is especially challenging and daunting. Prisons were designed to accommodate physically fit and mentally stable individuals, with prison life being arranged to address the needs of the many. Prisoners with social care needs – unable to fully care for themselves, needing help in getting around the prison or in participating socially – are at a significant disadvantage.

People in prisons can have complex and varied health and care needs, which can be exacerbated through incarceration. This will only become harder to address if they are not given access to good care, and if settings do not make the necessary adjustments to support prisoners with varied capacity to care for themselves.  As the prison population ages and becomes more likely to develop new conditions while in prison, it is extremely important that services are equipped and managed in a way that offers the high-quality care that everyone has the right to.