What illegal drugs does Europe produce? 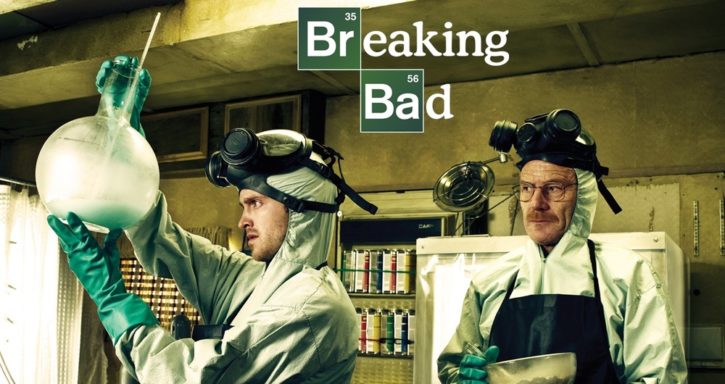 It seems likely that the relative ‘drought’ of ecstasy on European markets in 2008–2009 was caused by successful international cooperation and law enforcement efforts in both Europe and Asia that targeted the suppliers of the main ecstasy precursor, PMK.

This is the eighth in a weekly blog series based on the findings of the 2015  annual European Drugs Report published by the European Monitoring Centre for Drugs and Drug Addiction. In it, I explore the production (and export) of synthetic drugs in Europe.

Ecstasy availability dropped sharply in Europe in 2008, reaching a low point in 2009. At this time, MDMA virtually disappeared from some markets and tablets sold as ecstasy often contained other synthetic substances. The EMCDDA now thinks that this trend is reversing with ecstasy (MDMA) availability increasing again from 2010, although, when compared with the early 2000s, the market still appears not to have fully recovered. It seems likely that the relative ‘drought’ of ecstasy on European markets in 2008–2009 was caused by successful international cooperation and law enforcement efforts in both Europe and Asia that targeted the suppliers of the main ecstasy precursor, PMK. The recent resurgence in ecstasy availability suggests that illicit manufacturers have found ways to procure alternative chemicals from which to manufacture MDMA.

The chart below shows the number of seizures of amphetamine, methamphetamine and Ecstasy/MDMA in recent years in Europe:

Production in this area is of global significance and conducted by organised crime groups operating in the Netherlands and, to a lesser extent, Belgium. Historically, this region has been important for the supply of both amphetamine and MDMA, and is still thought to account for most of the MDMA produced in Europe. More recently, some methamphetamine production has also been detected and this drug appears to be becoming more commonly available.

Amphetamine and MDMA are frequently manufactured in the same facilities, often with the use of the same equipment. Production techniques can be relatively sophisticated and this is reflected in the fact that this area is also the source of production ‘know-how’. Drugs produced in this area supply markets throughout Europe, with some products also exported to other parts of the world; however, the global significance of this area for MDMA production has decreased as production capacity has developed elsewhere.

Historically, the main synthetic drug produced in this area has been amphetamine, indicated by large-scale seizures in both Bulgaria and Turkey. In this part of Europe amphetamine is usually produced for sale as ‘Captagon’ tablets intended for the Middle East, particularly the Arabian Peninsula, with Bulgarian crime groups in particular now reported to be active in large-scale amphetamine production for these markets.  An additional new development is suggested by the fact that ten methamphetamine production facilities were detected in Bulgaria between 2010 and 2012.

Illicit production of amphetamine and, to a much larger extent, methamphetamine has a long history in the Czech Republic, where it dates back to the 1970s and the communist period. However, production here differs to that found in other parts of Europe as it is usually based on small kitchen laboratories with limited production runs producing small amounts of drugs for personal use or local sale. This explains the relatively large number of production sites detected in the Czech Republic, with 235 methamphetamine ‘kitchen labs’ dismantled in 2012.

Synthetic drugs have been produced illicitly in Europe for over 40 years and, by global standards, Europe remains a significant producer today. Interestingly, it appears that illegal producers in Europe have mainly focused on the same three substances over recent years and have not been able to compete with places such as China for the production of new psychoactive substances (legal highs). 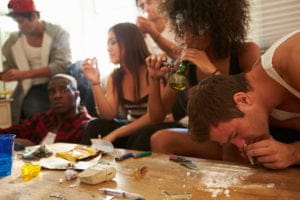 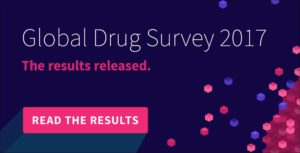 10 things I learnt from the 2017 Global Drug Survey

Latest round-up of new research from Andrew Brown drills down into substance misuse treatment data and needs of young people in custody. 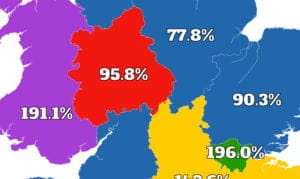 What drugs are Europeans using in 2016?

EMCDDA Drug Report for 2016 finds growing concern about the use of synthetic opioids.