Time for a sensible debate on crime? 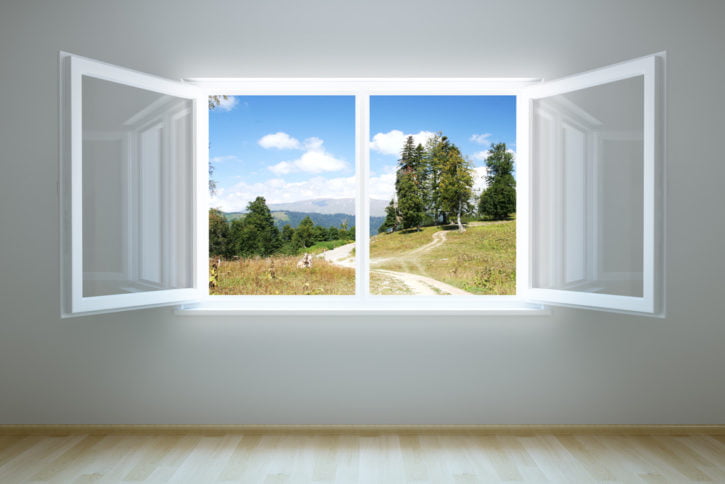 Gavin Hales of the Police Foundation argues that the drop in crime and of public concern about it make now the time for a sensible discussion.

This post was written by Gavin Hales, Deputy Director of the Police Foundation, and originally appeared on the Foundation site. You can follow Gavin on Twitter: @gmHales

A window of opportunity for sensible debate?

Every month Ipsos MORI asks a representative sample of around 1,000 adults across Great Britain what they see as ‘the most important issues facing Britain today’. No prompts are provided so the answers are those given spontaneously during face-to-face interviews. The story the resulting data tell over time is fascinating for a range of reasons, but here I want to focus on the implications for policing and crime policy.

In particular, I want to argue that the way crime has diminished in importance as a national concern for the public – and therefore as a focus for political debate and points scoring – means that there is an unusually good opportunity for a sensible debate about policing, crime and the criminal justice system.

First, let’s look at how issues relating to crime (along with law and order and anti-social behaviour, shown in Figure 1 with the red line) have compared to five other key issues over the last two decades. 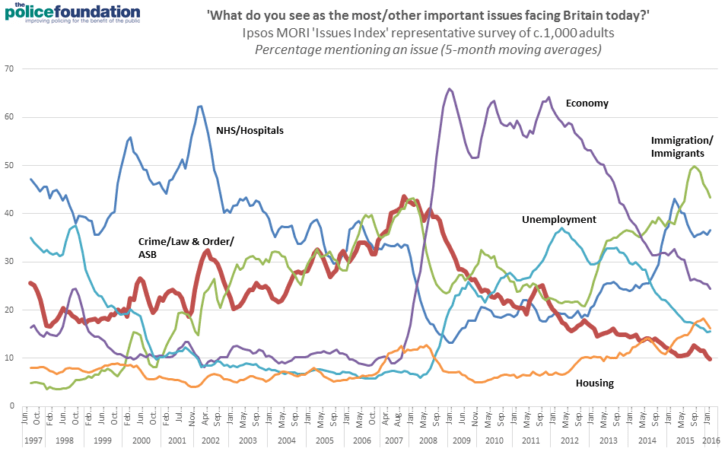 From late-1997 to 2007 we can see that crime grew in importance; indeed by 2007 it was the most commonly mentioned issue along with immigration. Then a turning point was reached with the start of the financial crash, from which point crime has continued to fall as a concern, most recently reaching its lowest level since March 1991, when the volume of crime as measured by the Crime Survey for England and Wales was almost two and a half times as high as it was in 2015 (15.1m vs. 6.4m offences). The only (temporary) deviation from this downward trend since 2007 can be seen in 2011 at the time of the riots in London and other English cities.

From 1997 through to late-2012 concern about crime seems to be co-varied with (that is following a very similar trend to) concerns about immigration, although the relationship seems to weaken from 2007. This may be indicative of a public discourse in which immigration and crime have often been conflated – most notably in the use of language focused on ‘illegal immigrants’. The sudden and very marked divergence of the crime and immigration trends from early-2013 seems to reflect the changing focus from illegal migration to the current refugee crisis, in particular originating from the Syrian civil war. Immigration may no longer be seen as a crime problem to the extent previously observed.

The financial crash in 2007 saw the economy swamp all other issues as a concern until 2014, although it gradually reduced in prominence from late-2011 as the economy recovered and other issues have become more prominent.

Figure 2 below demonstrates that there is no relationship between concern about crime as an issue facing Britain (orange line, right-hand axis) and levels of crime as measured by the Crime Survey (bars, left-hand axis). This seems to reflect the use of crime by both of the main political parties as a defining policy concern over much of the period, but not to be related to particular events (which in the more detailed monthly data seem to only have short-term effects). It further suggests that, at least in respect of crime, public concern about the ‘most important issues facing Britain’ may have less to do with their own experience and more to do with the issues that dominate political debate and media coverage at the time.

Figure 2. Comparing victimisation reported to the Crime Survey for England and Wales with public concern about crime as an issue 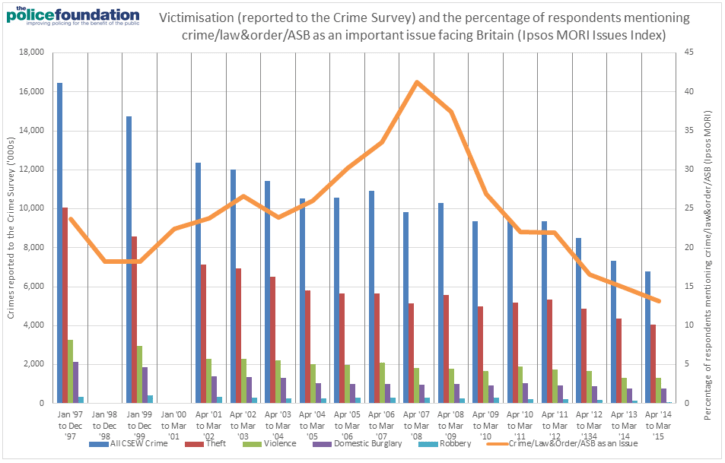 So what are the implications of all of this? Here I want to focus on six.

First, the decline in crime as a prominent issue for the public (and indeed the very large overall fall in conventional crime types as measured by the Crime Survey) has been reflected in the way crime has largely fallen out of national political debates. For example, crime and policing barely featured in the 2015 General Election – they clearly weren’t seen as vote winners. One consequence is that this has created the political space for the imposition of austerity with the resulting fall in police officer numbers, and a wide programme of police reform including to police officer pay and conditions and the police misconduct system.

Second, as noted by Rick Muir and Ian Loader in a recent paper on Police and Crime Commissioners, PCCs were conceived during the period when crime and concern about crime as a national issue were much higher and in some senses are therefore a response to a problem that is no longer as urgent. A worry must be that the apparent decline in public concern – at least at a national level – will translate into a reluctance to engage with the forthcoming PCC elections and low voter turnout.

Third, and a potential saviour of that public engagement, the data do at least raise the interesting question whether crime issues are increasingly seen as local or regional in importance and impact, rather than pressing concerns that affect the country as a whole. To the extent that this is the case, the fact that the start of the fall in concern pre-dates PCC policy by some 5 years suggests this may have little or nothing to do with the Localism policy introduced in 2011.

Fourth, it seems highly unlikely that any appeals from the police service for more resources from central government will be successful, particularly given the decision in the 2015 Comprehensive Spending Review (discussed here) to largely protect police budgets rather than impose what were widely expected to be further swingeing cuts.

Fifth, there is no sign that growing volumes of on-line crime including fraud are being reflected in public concerns, which amongst other things may both reflect the way that politicians have yet to engage with on-line crime as an increasingly urgent issue, but also imply that there is little or no pressure for them to do so.

Finally and more positively, all of this suggests that away from the glare of public concern and political points scoring there may be an unusually good window of opportunity to have a sensible debate about policing, crime and the criminal justice system, both in broad terms and also with reference to specific policy areas, for example focusing on service capability rather than police officer numbers. The question remains, however, whether the police service and others are making the most of this opportunity. 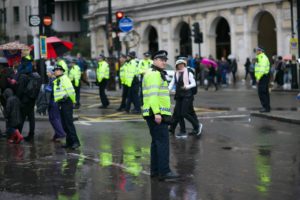 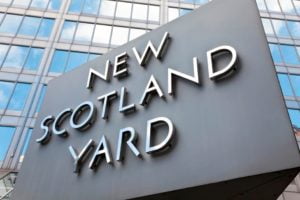 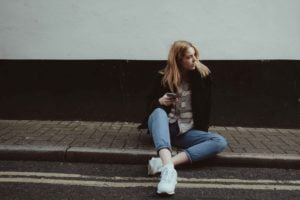 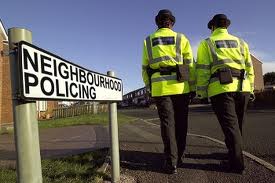 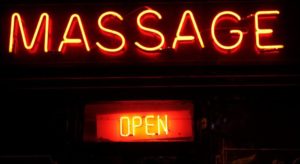 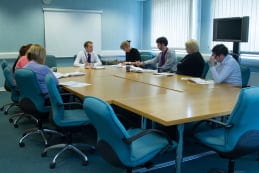