Ten shocking facts about our prisons 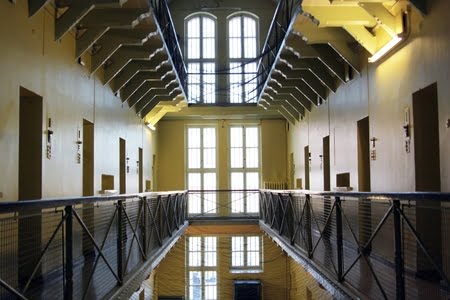 The Prison Reform Trust's Bromley Briefings are the best source of up-to-date, accurate information on everything that's going on in our prisons. If you want to know who is being imprisoned, for doing what, in what sort of conditions...

In praise of the Bromley Briefings

The Prison Reform Trust has just (May 2015) published its most recent “Bromley Briefing” – an up-to-date compendium of facts that give an accurate, if depressing account of the state of our prison system.

4. Prisons are getting bigger

43% prisoners are now held in establishments with 1,000 places or more.

5. There are now fewer staff looking after more prisoners.

The number of staff employed in the public prison estate has fallen by 29% in the last four years—12,980 fewer staff.

Over a third were self-inflicted.

7. In the last year serious assaults in prison have risen by over a third.

Despite fewer than 1% of all children in England being in care.

9. England and Wales have the highest imprisonment rate in Western Europe, locking up 149 people per 100,000 of the population. 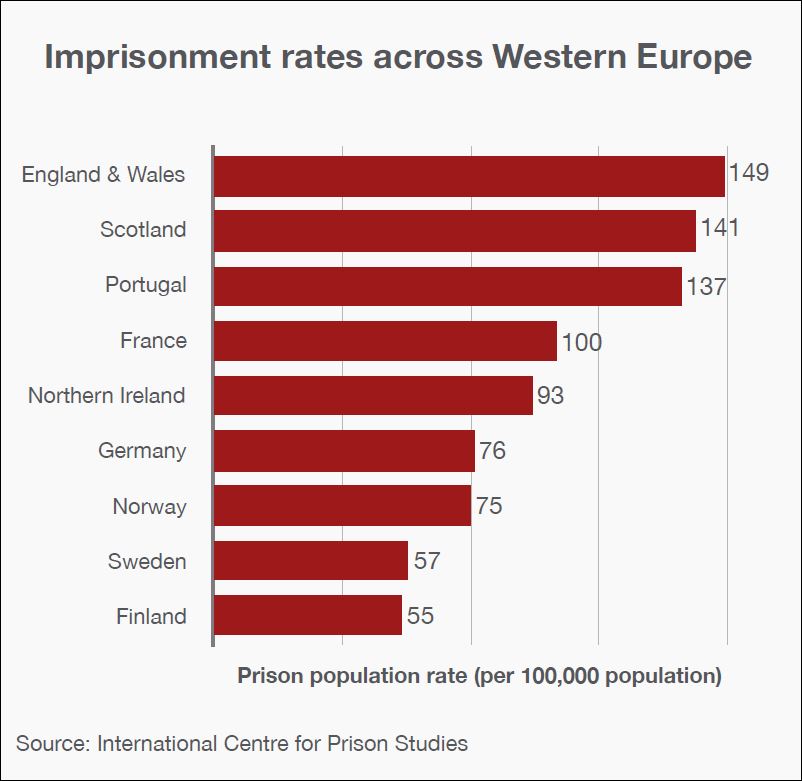 10. People aged 60 and over are the fastest growing age group in the prison estate.

You can follow @PRTUK on Twitter to keep up with the latest news from the prison system.

The facts about long-term prisoners

Prison Reform Trust briefing gives the facts and figures about the 11,000 currently serving a sentence of 10 years or more in our prisons.

All the latest prison facts and figures

Efforts to tackle racism in prison have regressed

The Winter 2021 Bromley Briefings Prison Factfile says the prison service has lost the focus and commitment to tackle racism inside.