How well is your probation service performing? 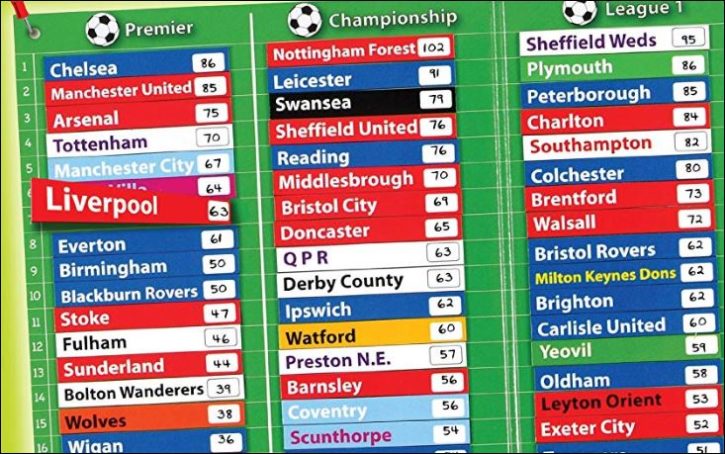 At the completion of the first round of inspections under HMI Probation’s new banding system in September 2019, the Midlands Division of the National Probation Service were top of the table.

Rather soberingly in the first round of inspections, just one CRC was rated “good”, one “inadequate” and the other nineteen areas as “requiring improvement”. On the NPS front, five areas were rated as “good” and “two as requiring improvement”.
The new season kicked off on 21 January 2020 with the publication of an inspection report into the performance of Thames Valley CRC. Hearteningly, the CRC has improved performance markedly and shot up the table as a result. Two of the seven CRC inspection reports published since have also seen organisations been upgraded from an overall assessment of “requires improvement” to “good”.
Although I’m not an instinctive supporter of league tables for public services, I think there is real value in comparing the performance of probation services, given the scrutiny following the implementation of the new public/private system known as Transforming Rehabilitation.

The league table benefits from the robust new scoring methodology adopted by Her Majesty’s Inspection of Probation which involves inspecting a single organisation (either a CRC or an NPS division) and giving that organisation one of four overall ratings: outstanding; good; requires improvement or poor.

Inspectors give individual ratings for ten different domains set out in detail in the infographic below but covering three main headings:

As you can see from the league table below, most, but not all NPS divisions are out-performing CRCs by a substantial margin.

It was perhaps no surprise then when on 11 June 2020, the Justice Secretary announced that CRC contracts would be terminated in June 2021 and all offender management and intervention work would be returned to the National Probation Service.

The league table is constantly updated with the publication of new inspection reports. 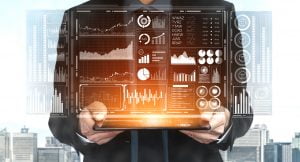 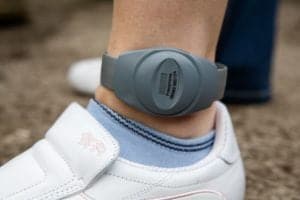 Can probation shape the future use of electronic monitoring?

Hope for the future of probation 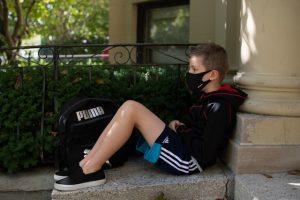