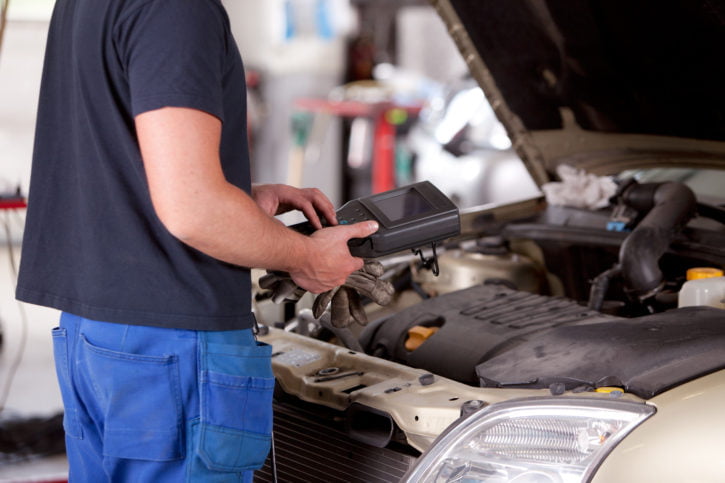 Big difference in quality between NPS and CRC

The quality of CRC work was significantly lower than that we saw formerly in the Probation Trust, and was in some respects poor. Assessments and plans were often not good enough, and purposeful rehabilitation work was seen in too few cases. We expect to see public protection prioritised, yet we did not find evidence of this.

That is the overall verdict of Her Majesty’s Inspectorate of Probation on the work delivered by the Community Rehabilitation Company in Derbyshire in a report published last week (22 September 2016).

By contrast, inspectors were broadly pleased at the work being delivered by the National Probation Service in the county:

The NPS was in a better position. A strong, legacy culture of good professional practice and a focus on public protection prevailed. The quality of work was generally good and the NPS was effective in protecting the public and assisting the rehabilitation of offenders.

As I’ve said previously, it’s not my intention to blog on every Probation Inspectorate local Q&I inspection but this is only the third area inspection post the probation changes brought in by Transforming Rehabilitation and many people are eager to have an objective view on the quality of work being undertaken.

The first inspection of Durham also expressed serious concerns about the work of the CRC, while the second inspection about the work in York & North Yorkshire found both NPS and CRC generally performing and collaborating well.

The probation inspectorate inspects on a Police/PCC area basis, the CRC inspected in this report covers Derbyshire, Leicestershire, Nottinghamshire and Rutland and is operated by The Reducing Reoffending Partnership (RRP) — a Joint Venture between Ingeus, St Giles Trust and Change, Grow, Live.

Inspectors found that although the NPS were not providing the CRC with complete information about risk of harm for all cases at the point of allocation, generally the standard of work was good:

The inspectors report that RRP had concluded a major organisation redesign across its two large CRCs (covering the West and East Midlands) which included new organisational and management structures, premises and IT systems and which was midway through implementation. The new operating model proposed a customer service centre to provide administrative support to front-line staff who would be enabled in turn with new software to help manage cases efficiently and effectively. The model provided for an extensive suite of interventions from a wide range of providers.

The inspectors concluded that while this redesign was intended to bring in an ambitious positive model, in the meantime staff had been too preoccupied with managing change, rather than supervising offenders. They make a number of substantial criticisms:

The chart below shows the inspectors findings from their inspections of both NPS and CRC cases:

Despite the CRC’s problems, inspectors found that generally collaboration and co-ordination between the two arms of the modern probation service were generally working well:

As stated before, this is the third of HMIP’s Quality and Inspection reports post-TR and it’s pleasing to see some improvements in the presentation of findings. I found the highlighting of examples of good and poor practice particularly helpful as well as quotes from frontline staff which clearly define the scale of the current challenge to deliver good quality probation supervision in their own words.

As you will see from the Chief Inspector’s conclusion to this inspection report (reproduced below), the work of the probation inspectorate has rarely been more badly needed:

The CRC has ambitious plans for an effective and modern probation service, to make a difference to people’s life chances and reduce re-offending. I welcome that, of course, but implementation of the planned changes has been troublesome and slow, and meanwhile standards have slipped. Leaders do need to focus on delivering good quality services today as well as improving tomorrow. The public can be reassured however that the National Probation Service in Derbyshire is managing high-risk offenders well.

Joint inspection finds that thousands of people with a mental illness are coming into the criminal justice system each year but their needs are being missed at every stage.

Children in care in the youth justice system

Dr Anne-Marie Day on the experiences and pathways of children in care in the youth justice system.

Jake Phillips’ research on how probation inspections impact on practitioners, practice and providers.