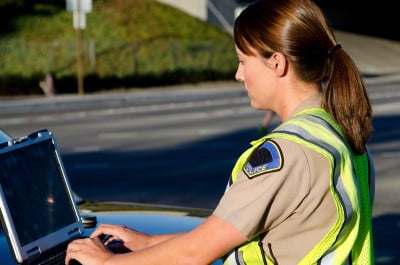 This is the ninth in a series of posts based on the recent COMPOSITE report on police use of social media across Europe.

Using social media to cut the cost of communication

The COMPOSITE study was undertaken over the last two years where most of Europe’s police forces were having to cope with reduced budgets owing to the global recession.

A number of senior police officers interviewed for the study stated that although one of the main drivers to use social media had been economic, they had quickly found that this form of communication generated more engagement from the public and better relationships.

Operating in one of the harshest economic environments in Europe, the Icelandic police face heavy budget constraints.

They report that they deliberately used social media to engage with the general public at a time when the force had to reduce the number of officers on the street.

Stefán Eiríksson, chief of police in Reykjavik , drew a link between surveys measuring the public’s increased levels of trust in the police with the force’s active use of Facebook.

The free availability of social networks and high adoption rates of Facebook in particular in Iceland were key to the success of this strategy. 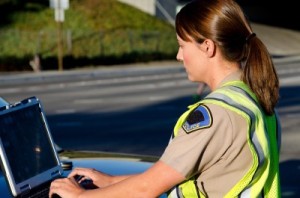 The study reported similar findings in Manchester and Hanover with police forces greatly increasing their social media presence at little or no cost.

In fact, some police forces reported that they were saving money since they were not having to print and distribute anywhere as many posters with please for information.

The other main factor accounting for the success of a social media approach was the fact that in many cases police presence on Twitter and Facebook was driven by a relatively small number of enthusiasts, particularly those involved in community policing who found that social media was helping them engage with a much greater proportion of their local communities.

In many cases, these officers posted and tweeted outside their working hours.

The UK has a large number of police officers active on social media. @TheCustodySgt maintains a Twitter list of those who are particularly high profile and entertaining.

The future is now

The fact that social media is both cheap and particularly effective at engaging with the public means that it seems destined to become a core part of 21st Century policing across the continent.

In fact, it may not be long before we see the sort of pioneering hi-tech online approach developed by Microsoft and the New York Police Department – I really recommend taking a look at the video below:

Next week sees the final installment of this series: What have we learnt from this pioneering European study on police use of social media.