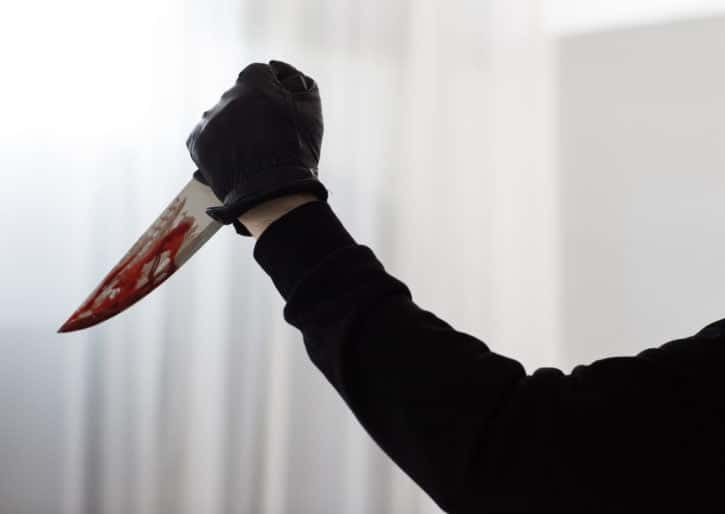 In 7 London boroughs violent crime has gone up more than 8% over the last year.

There has been growing concern over the growth of violent crime over the last two years with a particular concern about knife crime which hit an 8-year high in the last set of figures.

That London has its own problems relating to violent crime has also been much in the media and is plain to see from the new infographic below which shows year on year rises in violent crime on a London borough basis in the year to July 2018.

You can click on the borough in which you are interested to see the percentage year-on-year rise.