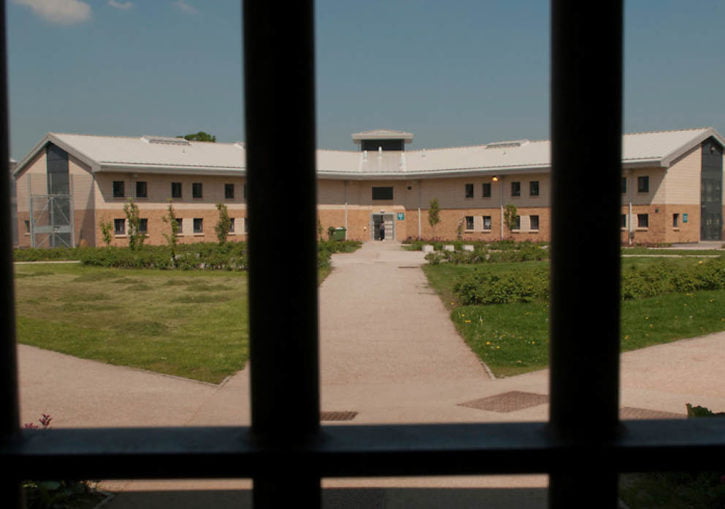 Although NOMS is trying hard to recruit prison officers; it is struggling:

This means a net loss of 2,101 prison officers in the last year.

The bulletin reports that across all prison establishments there is a shortfall to Benchmark staffing levels of 746 (4.0%) amongst band 3 to 5 Officers and of 554 (10.4%) among Operational Support Grades.

The chart below compares prison officer recruits against leavers since 2010:

NOMS does not record the number of probation staff employed by private Community Rehabilitation Companies although this has certainly dropped markedly with most of the 21 CRCs making staff cuts owing to very tightly priced contracts and a reduction in the number of offenders they are supervising (compared with levels predicted when the Transforming Rehabilitation competition was run).

These figures need to be understood in the context of a large fall in NOMS staff. Since 31 March 2010, there has been a 23% fall in the number of staff employed by NOMS (equivalent to 10,321 individuals); a figure which does NOT include staff transferred out of NOMS into the 21 CRCs.