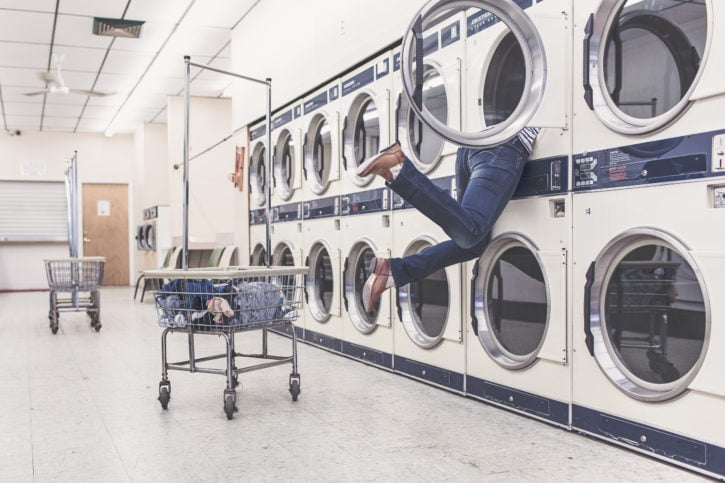 The most recent set of criminal justice statistics (which cover the year to June 2016 and were published on 17 November 2016) neatly summarise the predicament of our justice system and just why we find it so difficult to reduce the prison population despite an unprecedented drop in crime over the last 25 years.

The total number of individuals (which includes people and companies) who have been dealt with formally by the CJS in England and Wales, has been declining since 2007, and is now at a record low level (period 1970 to June 2016), with 1.7 million individuals dealt with in the 12 months ending June 2016.

However, a greater proportion of these defendants are being dealt with by the courts; the number of out of court proposals reduced significantly. There was a drop of 26% in the use of Penalty Notices for Disorder, a fall of 15% in the number of cannabis and khat warnings and the overall cautioning rate fell by 13%.

Increase in the use of fines

The custody rate (i.e. the proportion of sentences which are immediate custody) has remained fairly stable over the decade, between 6.7 and 8.2%. This is due to the custody rate for summary offences (which make up the majority of offences) remaining relatively low. It has been slowly falling from 2.0% in 2006 to 1.5% in 2016. Conversely, the custody rate for indictable offences has been increasing since the year ending June 2010, from 23% to 27%.

The length of prison sentences (technically known as the average custodial sentence length (ACSL)) has continued to rise. ACSL increased since the year ending June 2006, from 12.3 to 16.4 months in the latest year. The increase appears to have slowed last year, with an increase of just 1%, compared to a 6% increase between the years ending June 2014 and June 2015.

So there we have it. A number of different current and cross-currents:

It is this last bullet point which appears to be responsible for the stubbornly high prison population — 85,897 as of last Friday 25 November 2016.

Once again, it seems that sentencing reform is key to prison reform, but we seem as far away as ever from the sort of political consensus needed to make this a reality.