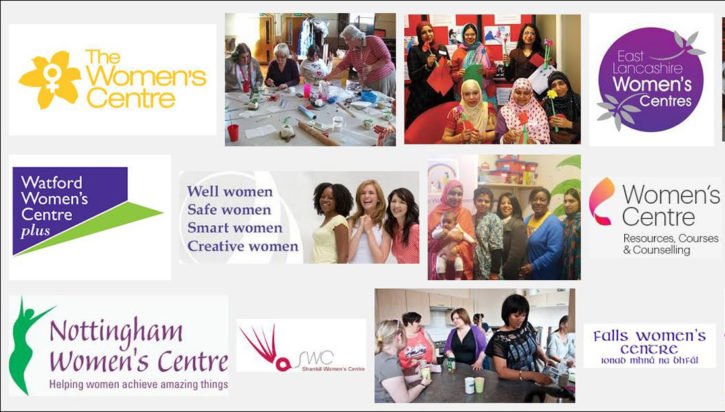 The official conclusion of the JDL analysis is that: "individuals who received support provided by Women’s Centres throughout England experienced a reduction in re‐ offending of between 1 and 9 percentage points." This is a very positive finding and it is to be hoped that the JDL repeats this analysis in the near future with a much bigger cohort and more sophisticated matching method.

The latest (14 May 2015) report from the MoJ Justice Data Lab (JDL) provides a re-offending analysis of 597 women offenders from 39 Women’s centres in England.

The JDL was launched  in April 2013 with the purpose of trying to establish the effectiveness of a range of interventions designed to prevent re-offending. To use the service, organisations simply provide details of the offenders who they have worked with and information about the services they have provided. The Lab then supplies aggregate one-year proven re-offending rates for that group, and, most importantly,  that of a matched control group of similar offenders.

Women’s Centres vary in the way they operate and work with women offenders in a range of different ways, sometimes on an accredited programme as part of a community sentence, but also on a voluntary basis. They offer a range of services but tend to share an holistic, empowering approach to help women improve their quality of life and so move away from crime.

Although there is cross-party consensus about the need to fully implement the recommendations of the Corston Report and divert many more women from imprisonment, the future funding of Women’s Centres has been insecure for some time and the intentions of the new Justice Secretary, Michael Gove, are not yet clear.

NOMS sent data to the JDL on 5,115 women offenders who had received support from Women’s Centres between 2009 and 2014. However, the JDL could only create a matched control group for a small sub-cohort of 597 offenders. There were three main reasons for this:

Firstly, NOMS provided personal identifying information on just 1,451 (28%) of these women, ruling out any sort of reoffending analysis for the large majority of the cohort.

Secondly, less than half of this smaller group (690 = 48%) received support from a Women’s Centre within a year of being placed on a community sentence or being released from prison, the time frame for calculating reoffending.

The JDL cautions, quite rightly, that its findings are less reliable than usual given the small numbers in the cohort and the fact that they were not able to match them  in terms of their vulnerability, a key characteristic of women offenders.

Bearing those caveats in mind, the one year reoffending rate for these 597 women offenders who received a service from different Women’s Centres was 30%, compared to 35% in the comparison group. The official conclusion of the JDL analysis is that:

“individuals who received support provided by Women’s Centres throughout England experienced a reduction in re‐ offending of between 1 and 9 percentage points.”

This is a very positive finding and it is to be hoped that the JDL repeats this analysis in the near future with a much bigger cohort and more sophisticated matching method.