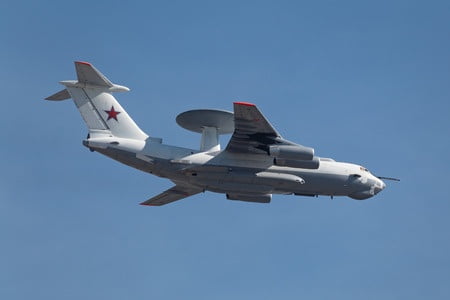 The Home Office funded Forensic Early Warning System (FEWS) was set up in January 2011 in response to the emergence of new psychoactive substances (NPS), often referred to as ‘legal highs’.

The 2015 FEWS annual report (published on 17 September) summarised its work for the 2014/15 financial year. FEWS obtained and analysed 2,074 samples over the year from the internet, headshops, music festivals, the police and health clinics in order to identify NPS which are present in the UK or being offered for sale in the UK market.

Synthetic cannabinoids remain the most popular form of NPS identified by FEWS as this table from the report shows:

(For further details on the emergence of synthetic forms of cannabis in the EU see this post.)

FEWS collected samples from prisons in the South West and North West of England to find out which NPS were being used in prisons and whether or not they were controlled. As you can see from the table below, a very large proportion of NPS were found in the prison samples analysed:

The majority of the substances recorded from prison samples were not controlled and were mixtures of more than one different compound. The most commonly identified drugs from this data were 5F-AKB-48 and 5F-PB22, which are both synthetic cannabinoids.

As most readers will know, the Government is currently pushing through legislation which aims to introduce a blanket ban on all legal highs.

Most experts doubt whether this will have a significant impact on the current popularity of NPS in the UK.

What should we do about laughing gas?

EMCDDA report shows rise in recreational use of nitrous oxide

Drug supply and use bounce back after COVID

The 2022 European Drug Report finds that established drugs have never been so accessible and potent new substances continue to emerge.

New set of miniguides from European Monitoring Centre for Drugs & Drug Addiction set out best practice on a drug by drug basis.

Prison and drugs in Europe

EMCDDA report on latest developments in the field of drug use and prison. How does the UK compare with other countries?

The European Monitoring Centre for Drugs and Drug Addiction has published its 2021 drug report with the latest trends and developments.