The truth about why people do bad things

There are two contradictory narratives about crime. In one, the criminal act is a selfish choice, and tough punishment the only solution. In the other, the system is at fault, and perpetrators will change only when society reforms. Both are wrong.

There are two contradictory narratives about crime. In one, the criminal act is a selfish choice, and tough punishment the only solution. In the other, the system is at fault, and perpetrators will change only when society reforms.

I have always believed that crime, like all human behaviour, is too complex to be reduced 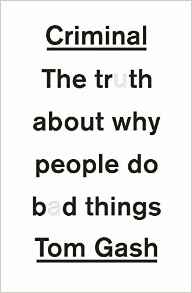 to sound-bites and ideology.

In the same way that I believe that good probation practice is more about skill, attitude and humanity than the application of risk algorithms.

So, I was keen to read Tom Gash’s new (published today, 5 May 2016) book which sets out to demystify crime.

It was always likely that I would like the book; I’m a frustrated criminologist at heart and a sucker for books by the like of Malcolm Gladwell, Freakonomics and Nassim Nicholas Taleb.

In the event, I liked it so much I decided to write a series of blog posts on it, of which, obviously, this is the first.

Misled on crime, misled on the causes of crime

This first post deal’s with Gash’s central premise; that crime is a slippery and complex subject with few universal truths but which can be tackled effectively if we ignore the two dominant narratives — that criminals are awful people or that society is to blame.

On the next few Thursdays I’ll be taking a look at some of the key crime myths that he demystifies:

Gash introduces his concept that crime can be influenced by all sorts of factors which have nothing to do with individual psychopathy or societal inequalities by telling us the reasons for a sudden drop in motorcycle thefts in Germany.

Motorbike thefts fell by two thirds in six years in the early 1980s. No new security systems were introduced. Car and bike thefts remained at the same level. There was no big increase in policing.

So, what was the reason?

Quite simply concerns about road safety resulted in the introduction of compulsory helmet-wearing laws which the police enforced rigorously.

Motorbike thieves soon realised that they would very quickly be identified and arrested and the vast majority did not start carrying a helmet with them when on the look out for a bike to steal.

The same phenomenon can also be traced quite clearly in the UK from 1973 and Holland from 1975. 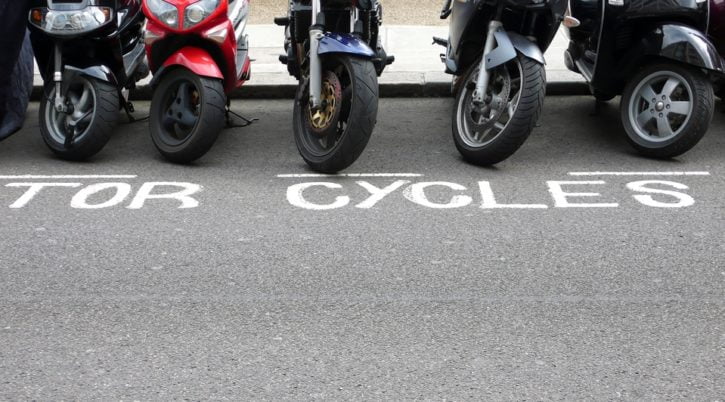 This story leads Gash to identify three “important truths” which frequently have a large bearing on the nature and patterns of criminal behaviour.

The power of opportunity

As crime prevention professionals will know, opportunity is a key element in criminal behaviour. Gash serves notice that in his myth–busting, he will argue that the most plausible explanations for shifts in crime rates across the 20th and 21st centuries involve specific economic, social and technological changes that have radically altered the number and types of criminal opportunities we encounter in the course of daily life.

The limits of reason

Persuasively, Gash argues that the forces of logic should not be overestimated when it comes to crime. He takes issue with the idea that most criminals undertake a cost benefit analysis of likely gain against the risks of detection before committing an offence.

As an example, he cites a teenager who posted a photograph of himself on a social networking site to celebrate his theft of a large bag of basmati rice from a Tesco supermarket in the midst of the 2011 London riots, An offence for which he almost definitely received a custodial sentence.

The beauty of small things

Perhaps most interestingly, Gash argues that small things matter in two distinct senses. First, small changes – such as changing the law to require motorcyclists in Germany to wear helmets – can have dramatic effects and, secondly, that big changes can have unpredictable and variable effects.
He gives a number of examples of this latter phenomenon where bold policies have proved unworkable:

I hope this introduction has whetted your appetite for some crime mythbusters, starting next week with: 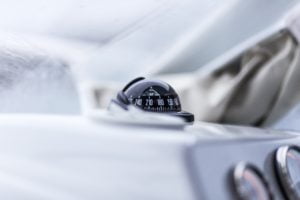