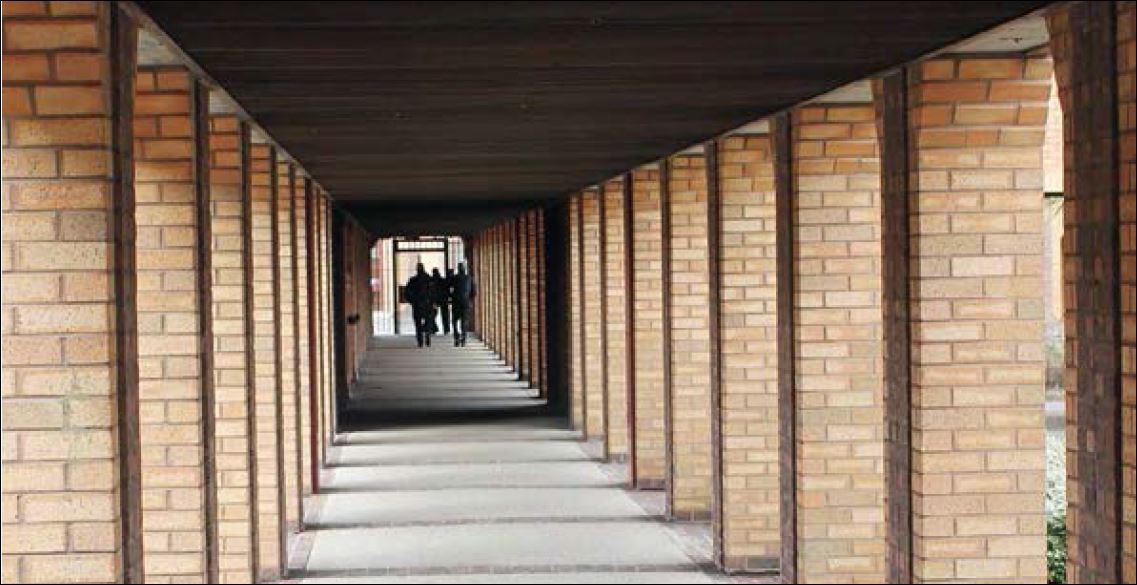 This is the second in a short series of posts exploring the final annual report of Prison Chief Inspector Nick Hardwick published on 14 July 2015. This post looks at Hardwick’s findings from the inspections of male prisons.

Perhaps one of the reasons that the findings in this annual report were so dismal is the way the inspectorate now works. Over recent years, inspectors have moved away from a regular and relatively predictable cycle of inspections to a more flexible risk-informed approach. In general, establishments where outcomes are poor are likely to be inspected more frequently and most inspections are now unannounced.

The report is dense with criticisms about many aspects of prison life and I have focused on just some of them in this post.

The Chief Inspector understandably highlighted concerns about prison safety in his final report; his main conclusions were:

In relation to the new prevalence of NPS/legal highs, Hardwick noted that although substance misuse services were generally good, with some impressive innovations, they varied considerably in quality between establishments.

Hardwick comments on the new standardised national incentives and earned privileges (IEP) scheme introduced by Chris Grayling in 2013 whose main features were that the absence of bad behaviour shouldn’t be the only basis for earning privileges, and that prisoners needed to take responsibility to address their own rehabilitation. Inspectors expressed concerns about IEP in many prisons. In some prisons, bad behaviour was not challenged, and in others prisoners had lost privileges following an alleged single incident of poor behaviour without any proper investigation of the facts.

The Chief Inspector also found that in several prisons the use of force and segregation by staff had increased notably. In Chelmsford, Elmley, Hewell, Guys Marsh, Swaleside and Whitemoor use of segregation cells was not always properly justified and prisoners often remained in them for too long.

Inspectors found that overcrowding continued to be a significant problem in most prisons – affecting almost two thirds of those inspected in 2014/15. More than half of prisons were more overcrowded than on the previous inspection.

Interestingly, despite this litany of problems, it was notable that in most prisons staff-prisoner relationships were holding up with over three quarters of prisoners telling inspectors that most staff treated them with respect. The inspectors also found that peer mentors were becoming increasingly important in supporting prisoners through their prison experience.

Although the number of young adult men (aged between 18 – 20) held in custody was continuing to decline, Hardwick expressed particular concerns about this group. Inspectors found that the numbers of young adults now integrated with adults had increased, but levels of violence, use of force and segregation had grown as there was often no strategy to manage this distinct group. [You can contribute to the Justice Select Committee Inquiry into young adult offenders between now and 30 September 2015.]

One of the most depressing findings of this report was that purposeful activity outcomes were at the lowest level since inspectors started to collate them in 2005/6. These outcomes were only “good or reasonably good” in around a quarter of prisons. Planned introduction of new standardised core days and increase activity have been thwarted by acute staff shortages.

In short, prisoners – especially young adults – were spending even more times locked in their cells. Prisoners should be unlocked for 10 hours a day, but in the inspectors’ survey, only 14% of prisoners said that this was the case. The details are in the graphic below: 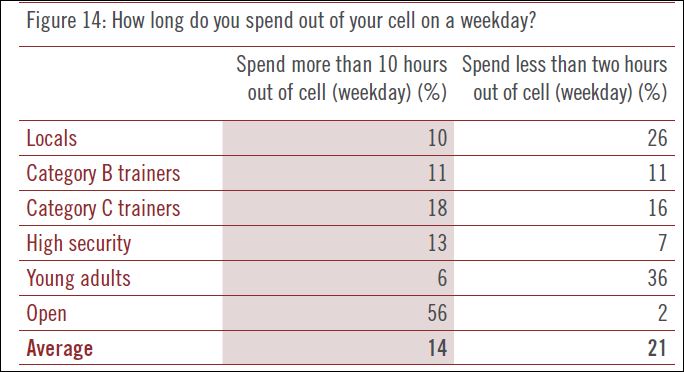 The year under review saw prisons gearing up for the new provisions under the Transforming Rehabilitation initiative which should mean enhanced support for those released from short prison sentences. However, inspectors found staff shortages and uncertainty about the new model meant many prisoners did not receive sufficient support for their resettlement back into the community. The inspectors’ findings are summarised below, with some positive notes among the bad news:

You will be glad to hear that women’s prisons have not deteriorated as badly as men’s. Next week’s post focuses on the female estate. 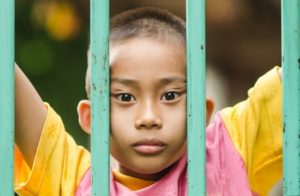 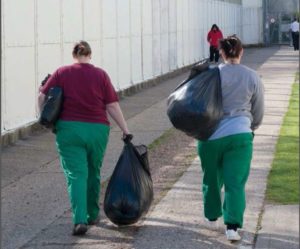 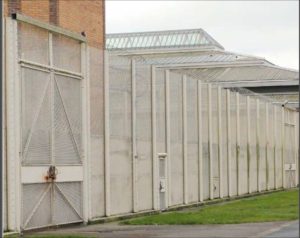