The art of face recognition technology 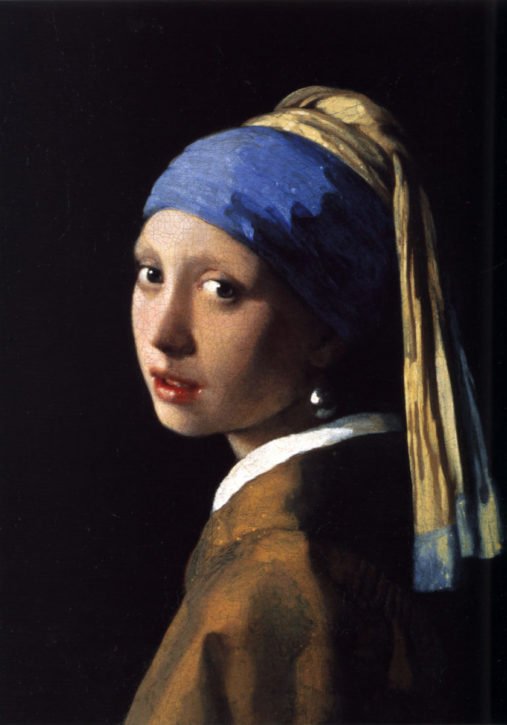 In the near future, will police officers be able to use their mobile phone to photograph you at the roadside and then instantly run your photo through a database of known criminals?

These thoughts were prompted by a fascinating article by @paulxharris in this weekend’s Observer on the possibility of applying face recognition software to famous paintings.

The University of California at Riverside has secured funding to test the application of facial recognition software to famous portraits where the subject is unknown such as “Girl with a Pearl Earring”, one of 14 portraits of unknown subjects which comprise a current exhibition at the National Portrait Gallery entitled “Imagined Lives“.

The University is going to start by using the software on death masks of known individuals and create a database of sufficiently wealthy individuals who could be the real life model for, say, the Laughing Cavalier.

Intriguingly, there are also plans to use another forensic technique, software which predicts how an individual might look several years after their latest available image, as was recently done in the tragic case of Madeleine McCann.

So, it will be possible to run this ageing software on the Girl with a Pearl Earring and then see if another portrait was painted other as an older woman. If such a portrait was titled, we would then know her identity.

All this talk of facial recognition software put me in mind of Facewatch, the business crime reporting website and application which I posted about recently.

Facewatch hosts still images from CCTV footage and encourages members of the public to go online (or use the mobile app) to see if they recognise the perpetrators of local crimes.

It is easy to imagine a future in which all these images are automatically run through a database of known offenders to try to identify them at the earliest opportunity.

It strikes me that if the plans for a National Identity Card developed by the last Labour government had gone through, this might well have been one of its prime uses.

It would, of course, be possible to start building a database using photos from passport and driving licence applications although the data protection and Civil Liberties considerations would have to be fully worked through.

For the time being, we will have to rely on Facewatch and indeed Facebook which is increasingly used in police investigations to identify potential suspects, although its use by witnesses and jury members have resulted in the collapse of a number of trials.

Who knows how important facial recognition software will be for the future of law enforcement?

For myself, I would love to know who were the real life models for Jesus and the 12 disciples in Leonardo Da Vinci’s Last Supper.