Tags are keywords. I put tags on every post to help you find the content you want. Tags may be people (Robert Buckland, say), organisations (The Howard League, PRT), themes (women offenders, homelessness) or specific items (heroin, racial disparity, ROTL). If you’re looking to research a particular issue, they can be invaluable. 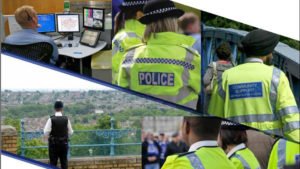 Policing for a Better Britain

The report has already stimulated plenty of discussion and it looks as if “Policing for a better Britain” may be a key document which shapes the debate on the future of policing and, indeed, the broader criminal justice system – the probation service is mentioned 13 times in the report.