The justice system is failing women in prison 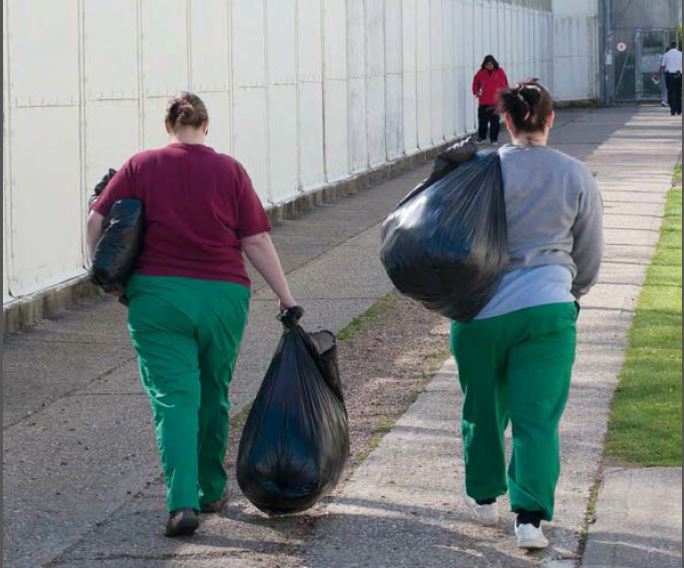 Felicity Gerry and Lyndon Harris look at judiciary training, the criminalisation of women and sentencing issues to tackle the imprisonment of women.

Is the justice system fit for purpose for women offenders?

Earlier this month (3 November 2016) Felicity Gerry QC and Lyndon Harris published a new paper on the sentencing and treatment of female offenders: Women in prison: is the justice system fit for purpose?

The duo have spent the last three years researching sentencing and treatment of female offenders within the criminal justice system to determine whether there is a true and principled case for reform.

In 2014, they published the report Women in prison: is the penal system fit for purpose? which aimed to help further discussion to develop workable penal law and policy suggestions.

Two years on, and despite a number of significant reports from leading charities such as The Howard League, Women In Prison and the Prison Reform Trust, which have similarly aimed to bring about change in the way we treat women throughout the criminal justice system, it is clear that both the justice and the penal systems are still failing to address the multiple and complex needs posed by women.

The paper notes judicial training on gender issues, particularly the content and existence of the Bangkok Rules, does not appear to be available in the published judicial college course materials. It highlights the issue of diversity in the judiciary and therefore suggests a test could be designed to ensure key players in the criminal justice system have knowledge of the UN Rules and domestic research, including key facts and gender issues.

The paper also raises the question whether the failure to implement such training should be a reportable under the Convention on the Elimination of all Forms of Discrimination Against Women CEDAW mechanisms.

The paper also reinforces that women in prison are likely to be victims as well as offenders, more than half (53%) report having emotional, physical or sexual abuse as a child. Over half the women in prison report having suffered domestic violence and one in three had suffered sexual abuse. The paper argues that the incarceration of women who have committed offences when they have been subject of exploitation, abuse or coercion is unreasoned.

The authors argue that treatment of women as victims is illogical when the patterns of abusive behaviour are diverse and so widespread. They go on to propose that women should be treated as witnesses to a global violence problem that nations must try to solve and that  it should be possible to accept certain acts as involuntary or recognise reduced culpability, introducing new laws to move women from the position of “suspect” to the role of “witness”.

They highlight that other than the limited defence of duress, the exploitation, abuse and coercion of women is not applied as a criterion to reduce or
extinguish criminal liability and recommends strongly that this is an area ripe for legislative reform. 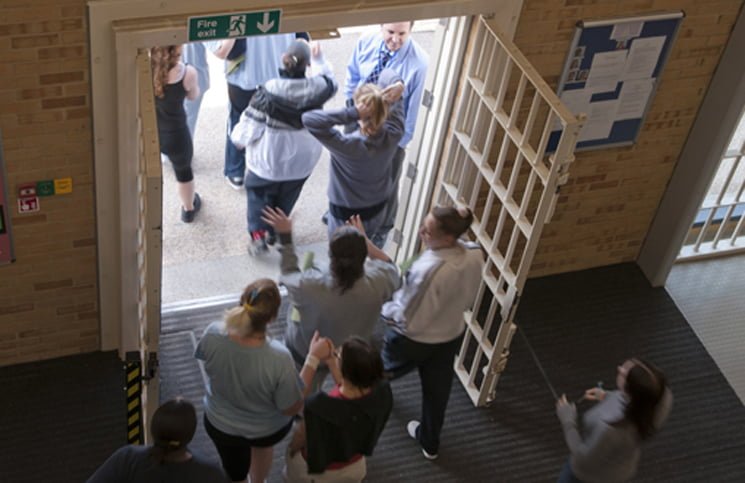 The authors propose that the absence of a sentencing guideline dealing with gender issues should be addressed. In particular, they note that primary care responsibilities should be taken into account but evidence is rarely called as it would be in a family case about the arrangements of children. The paper notes that the Sentencing Council has made advancements in this area, explicitly referencing “primary caring responsibilities” as a mitigating feature in its guidelines.

However, the authors ask whether more ought to be done by the Council and ask whether courts should be provided with information concerning these issues give the fact that the Ministry of Justice estimates that between 24 per cent and 31 per cent of all female offenders have one or more child dependents and an estimated 17,240 children are separated from their primary carers (usually mothers) by imprisonment every year.

Finally, they make the case for more fiscally prudent decisions to consider that those who receive community orders rather than custodial sentences are less likely to reoffend and when they do they are less likely to commit violent crime. The average cost of to keep a female offender in prison was approximately £56,415 per annum compared to £10,000-£15000 for an intensive community order.

[It is interesting to note that although this cost argument may be persuasive to governments (the US decarceration movement has found significant traction from Republican administrations because good community supervision is much more cost effective than imprisonment), it appears to have no impact on public debate on penal policy.

The authors make the point in their conclusion that their argument is not about giving women lenient sentences, or sentences less than a man would receive in the same circumstances; it is about imposing the correct sentence by reference to the principles governing the sentencing system.

They do acknowledge that the number of female prisoners has fallen since their 2014 report but point out that female offenders – and their children – are still experiencing the devastating effects of short-term sentences.

We require a radical new approach, treating women both holistically and individually – a woman-centred approach.

Gypsy, Roma and Traveller Women are only 0.1% of the general population but 6% of the prison population.

New inquiry into the health of women in prisons

The All Party Parliamentary Group on Women in the Penal System launches new inquiry into the health and well-being of women in prisons.