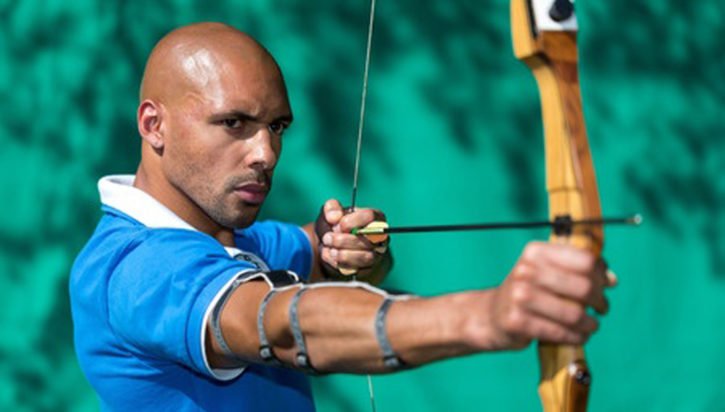 Subscribe
In my view, implementing rapid sanctions alone is unlikely to promote reduced drug use or offending. Desistance and recovery rarely involve a simple, linear path to success. If every relapse is met with 5 days in custody, it is hard to envisage how offenders will achieve the long term stability and abstinence required to build a personally fulfilling and law-abiding lifestyle.

A new paradigm for criminal justice

The lead author, Kevin Lockyer (@KevinLockyer1), is a consultant who is an ex-Prison Governor who has also worked for NACRO and NOMS. The report focuses on Prolific and other Priority offenders (PPOs), most of whom commit large volumes of relatively minor offences and argues that the criminal justice system is too slow to respond, giving PPOs the impression that they can get away with their crimes, or at least won’t have to pay the consequences for a considerable time.

The report focuses on the time taken to bring offenders back before the court when they have breached a community order and argues for a “swift and certain” approach with four key principles, arguing that the justice system should be:

The report bases its argument for the adoption of a swift and certain approach on the HOPE project in Hawaii, a long-standing favourite of the Ministry of Justice, which is essentially a drug court with claimed reductions of offending of 55%.

The report proposes a new Conditional Behaviour Order (‘CBO’) as a new requirement for Community Orders, which would carry the promise of a Swift and Certain punitive response in the event of non-compliance. The CBO would specify certain behavioural requirements, such as drug testing, alcohol monitoring or GPS tagging to address the offender’s pattern of offending behaviour. The CBO would also carry certain sanctions that would be specified at the point the order was made; these could be graduated and reflect the seriousness of the original offence. Such sanctions for non-compliance would be linked with the behavioural requirements of the order, such as abstinence from drugs or alcohol. Sanctions would be delivered immediately and consistently.

In practice this means that breaches should be brought within 24 hours and short custodial sanctions of an average of 5 days.

The report rather optimistically claims that this approach could cut breach rates by 50% with the consequence of an extra 6,000 – 8,500 short custodial sentences per year.

Unsurprisingly, there is a distinctively Graylingesque tone to the report. There is a respectable criminological evidence base that does correlate speed and reliability of sanctions to reduced re-offending. This approach, combined with the personal oversight of a judge, is the foundation of the massive (2,907 courts in operation as of December 2013) Drug Court movement in the USA.

However, the research literature on drug-related offending suggests that it is the combination of intensive high quality support delivered in tandem with close supervision which is the cornerstone of positive results.

In my view, implementing rapid sanctions alone is unlikely to promote reduced drug use or offending. Desistance and recovery rarely involve a simple, linear path to success. If every relapse is met with 5 days in custody, it is hard to envisage how offenders will achieve the long term stability and abstinence required to build a personally fulfilling and law-abiding lifestyle.