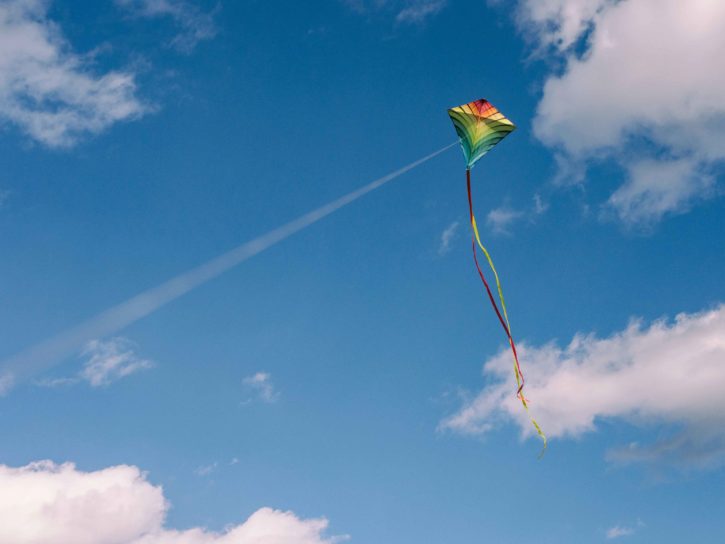 Release on temporary licence was an integral part of the new prisoner education and employment strategy launched last week (24 May 2018); setting out a vision of prisoners working in the community in the last months of their sentence, maximising their chances of finding a job immediately on release.

Today’s post looks at research published by the MoJ on the same day as the strategy analysing The reoffending impact of increased release of prisoners on Temporary Licence.

The authors, Joseph Hillier and Aidan Mews, assess the impact of Release on Temporary Licence (ROTL) in England and Wales from a “dose-response perspective”. The effects on individuals’ reoffending outcomes of increasing numbers of temporary releases in the period leading up to release from prison on individuals’ reoffending were examined for all those released from prison in 2012 and 2013.

Release on Temporary Licence (ROTL) is:

“the mechanism that enables [offenders] to participate in necessary activities, outside of the prison establishment, that directly contribute to their resettlement into the community and their development of a purposeful, law-abiding life” (National Offender Management Service (NOMS), 2015).

Decisions on whether to grant ROTL are taken by the prison governor or a delegate (acting on behalf of the Secretary of State) following a risk assessment process, although some prisoners are expressly prohibited from getting ROTL. In practice, many prisons operate ROTL boards to which prisoners apply for temporary release. There are four main categories of ROTL:

How often is ROTL granted?

There have been a number of changes to ROTL policy following three instances of serious offending on temporary release in 2013. In response, the then Justice Secretary commissioned an internal review of the policy and practice of ROTL and reviews of each of the cases by Her Majesty’s Inspectorate of Prisons. These reviews found three main weaknesses in the use of ROTL in England and Wales:

As a result, eligibility criteria and assessment practice were made much tighter and the number of ROTLs fell substantially (by around 37% in 2015 compared to 2013).

Despite a fall in numbers of ROTL given following the revised guidelines, ROTL is still used very frequently in England and Wales. In 2016, there were around 7,000 individuals released on ROTL (an average of around 47 incidences of ROTL per individual), with most ROTL incidences being resettlement day release. ROTL failures (i.e. returning late, failing to return, alleged offending, or other breaches of licence conditions) were relatively rare – less than 0.1% of ROTL incidences ended in a recorded release failure in 2016, an overall failure rate of 75 per 100,000 ROTL incidences. 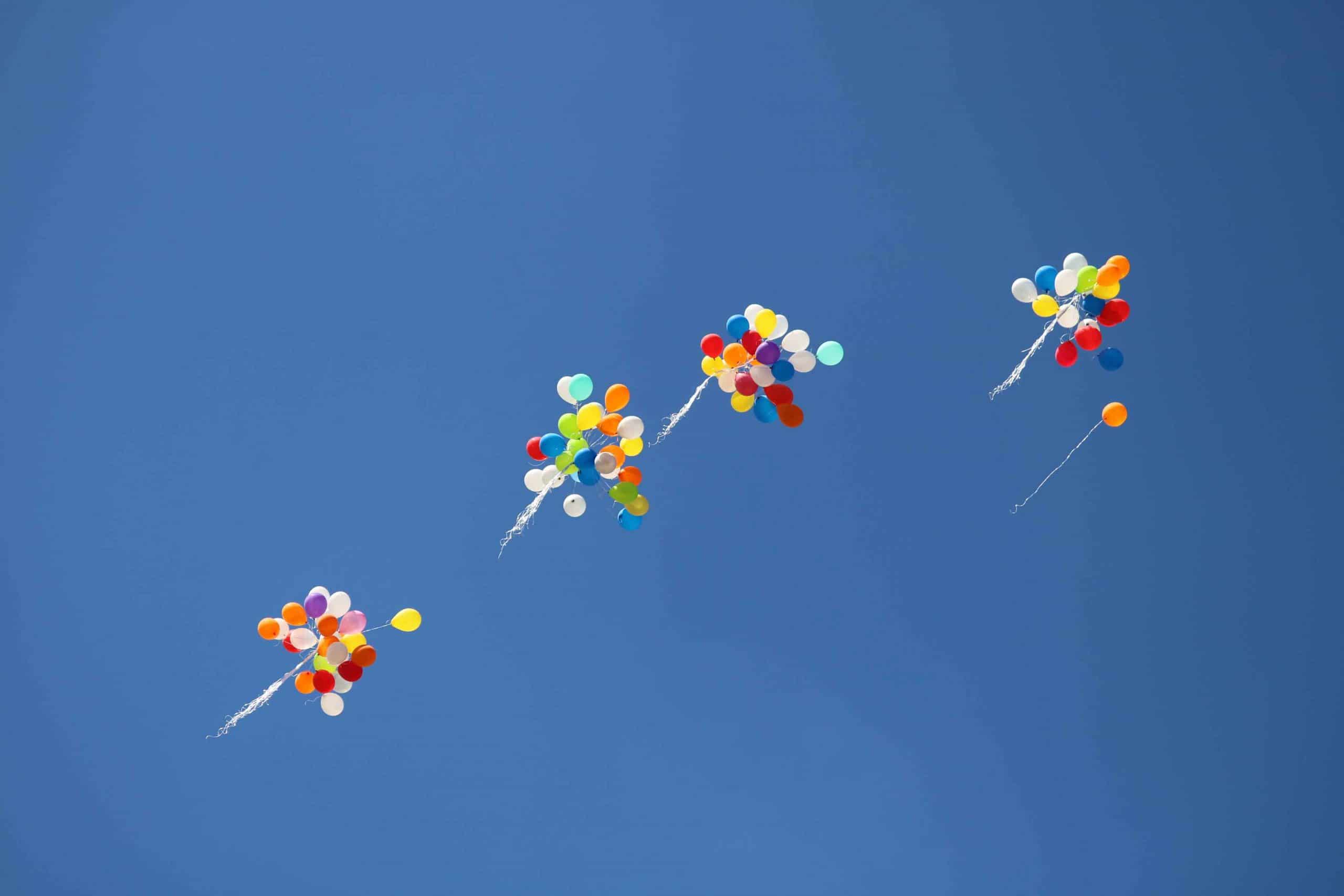 The impact of ROTL on reoffending

The key findings of the MoJ analysis are reproduced in full below:

Results suggest that increased use of ROTL overall was associated with reduced reoffending for those to whom it was given prior to release from prison in 2012 and 2013. This was after controlling for offenders’ characteristics, offending history and ROTL failure.

After the rather rushed parole review in the wake of the Worboys case, it is reassuring to see the Justice Secretary base his new prisoner education and employment strategy on a robust evidence base. 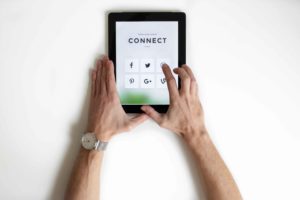 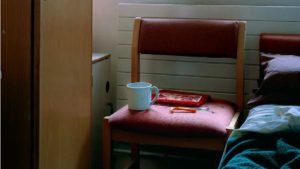 Commitment to make prison work more employer relevant and to expand ROTL for more work placements in the community. 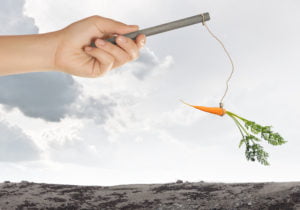 Get prisoners out of cells and into jobs

Prison Reform Trust briefing argues for increased use of temporary release to enable prisoners to engage in work, training and education in the community.