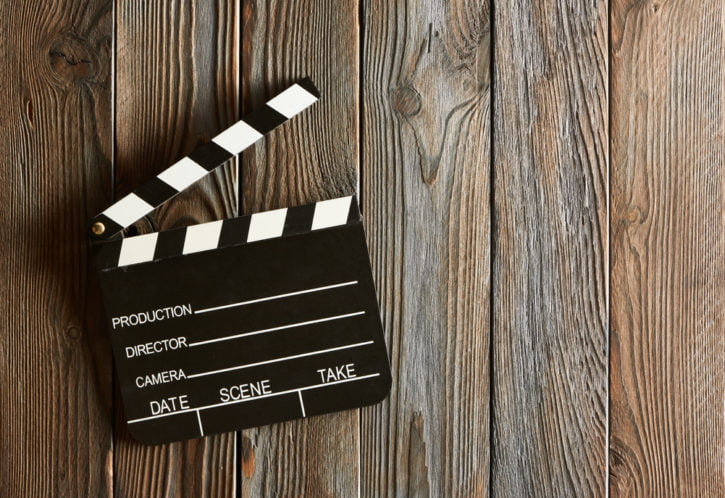 Has the Conservative Think Tank the Centre for Social Justice got the inside track on the government's plans to re-boot the Rehabilitation Revolution?

What happened to the rehabilitation revolution? with two straplines:

The report may be significant because the CSJ is, obviously, very close to the conservative party and may reflect discussions going on in the Ministry of Justice. Prisons Minister Sam Gyimah had tweeted his approval of the report before it was even published:

Sensible and sound @csjthinktank report on rebooting rehabilitation revolution. Lots of good ideas for us to consider seriously. https://t.co/wqmTmEBiQ2

The report, authored by former Cabinet Minister and person with convictions Jonathan Aitken and retired judge John Samuels, starts by analysing the failure so far of the rehabilitation revolution which it attributes to the “myopic and almost exclusionary” focus on prison safety and the widespread erosion of morale across all areas of the criminal justice system as prison and probation staff struggle to do a proper job in under-funded services and judges and magistrates feel unappreciated by government and the general public.

The report announces a 10-point plan which the CSJ boldly promises will not only resuscitate the Rehabilitation Revolution but will potentially save £246 million per year. Here are the ten points: 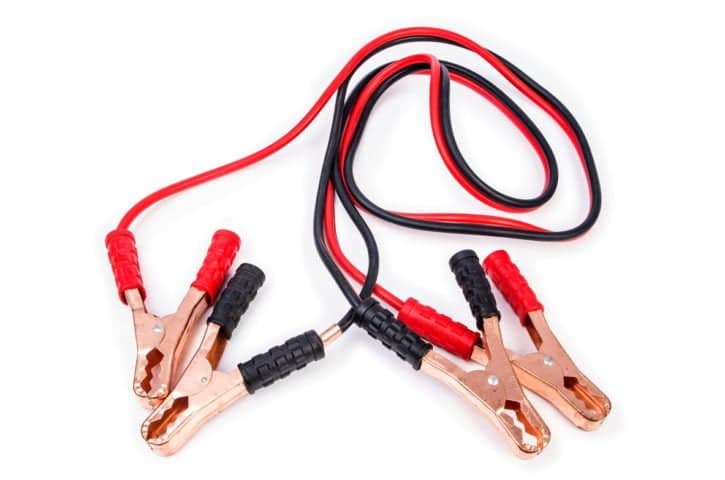 As you can see, many of these points are focused on reducing the prison population — accelerating the release of IPPs, reducing the number of recalls to prison, application for early release.

Other points were either favoured and ditched by recent Justice Secretaries (defining in law the purpose of prison, problem solving courts), are current policy (improving prison officer training and developing their rehabilitative role) or are starting to gain common support (declaring previous convictions spent, similar to the Lammy Review recommendation of sealing criminal records).

A newer theme which runs through the report and which, in my opinion, is both much more ambitious and much harder to implement is the involvement of sentencers much more in the long-term consequences of their decisions in a way that is much more common in the USA with its drug courts.

The report authors argue that a hung parliament can be a good context to achieve progress on criminal justice, especially since most of the key issues receive cross-party report.

However, there is no mention of how parliamentary time can be found for justice with the focus on Brexit and the Prisons and Courts Bill already abandoned.

Nevertheless, it will be interesting to see how many of these 10 points make it into David Lidington’s speech to the upcoming Conservative Party conference or are included in official announcements from the Ministry of Justice.

Evaluation of Prison Voicemail service, available in most English & Welsh jails, finds it is an essential way of helping prisoners and families keep in touch.

Profile and biography of new Justice Secretary David Lidington who replaces Liz Truss who held the post of Lord Chancellor for less than 11 months. 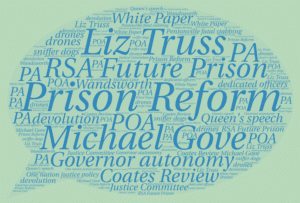 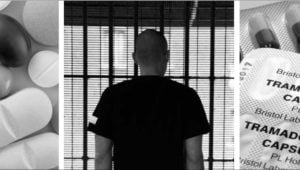 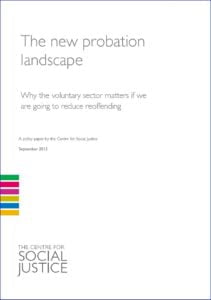 A new report from the Centre for Social Justice sees the criminal justice voluntary sector as critical to the success of the MoJ probation reforms. A survey completed by 173 organisations highlights hopes and concerns of a new world where relationships with large private sector companies are seen as the key to… 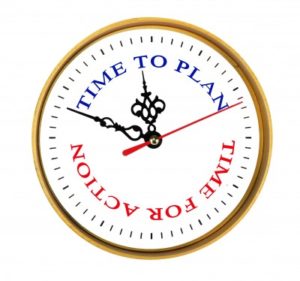