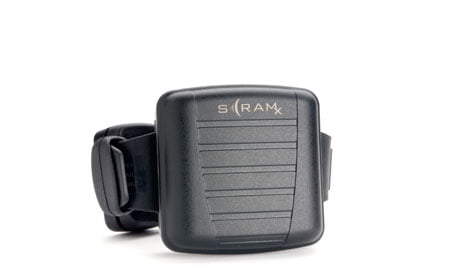 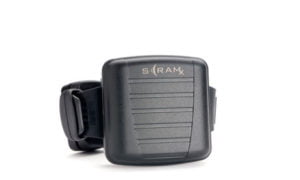 Just a selection of some of the newspaper headlines this weekend, typically accompanied by pictures of Lindsay Lohan, reporting the latest populist schemes to tackle alcohol-related crime – tagging offenders with “sobriety bracelets”.

The bracelets monitor blood alcohol levels electronically and transmit results to a base station every 30 minutes. If offenders wearing the bracelet drink alcohol, they are liable for arrest.

The stories themselves are confusing because they mix up details for two different schemes: one in London, one in Scotland; one aimed at repeat low level offenders and one at those convicted of more serious alcohol-related crime.

Even a careful reading of Boris Johnson’s official press release fails to clarify the details of the London pilot. I have a number of concerns about the scheme:

Is it realistic to enforce instant abstinence on dependent drinkers?

Drug rehabilitation requirements allow for offenders to reduce their addiction over time, individuals are not instantly breached if they test positive.

What is the legal rationale for punishing people for drinking alcohol?

It is not illegal to drink, should we be criminalising alcohol use?

How can punishment by itself be effective?

There are no details (and certainly no funding stream) to provide alcohol treatment to help offenders stop using alcohol.

However, without clearer details, I will have to wait to explore these issues in a future post. At the moment, the lack of proper information encourages me to see the plans as more to do with the Mayor’s re-election campaign than as an effective response to alcohol-related crime. The initiative reminds me of Bori’s first ever mayoral announcement – the ban on consuming alcohol on the tube.

The press release does, however, make it clear that the scheme requires the passing of national legislation and that amendments were being made in the House of Lords last week to the Legal Aid, Sentencing and Punishment of Offenders Bill for this purpose.

One aspect of the plans which received no press coverage was the fact that offenders will be forced to pay for the testing process themselves. Again, details are lacking, but it is interested to speculate on the payment method:

Will offenders rent the sobriety bracelet on a monthly basis?

Do they only have to pay for tests that confirm they have been drinking?

Will the benefit system pay for the bracelet for the large number of alcohol-dependent offenders who are unemployed?

Or, is the scheme only open to those in work?

Can they buy the bracelet outright at the end of their order?

New ONS stats show there were 7,697 alcohol-specific deaths in the UK last year, an age-standardised rate of 12.2 deaths per 100,000 population. 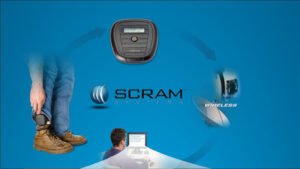 The bracelet itself looks like a slightly larger version of a normal electronic tag. The sensor on the tag has to be next to bare skin because the “transdermal” technology works by analysing perspiration. When alcohol is consumed, approximately 1% is not metabolised but is excreted through the skin via perspiration.