How the MoJ plans to improve prison safety 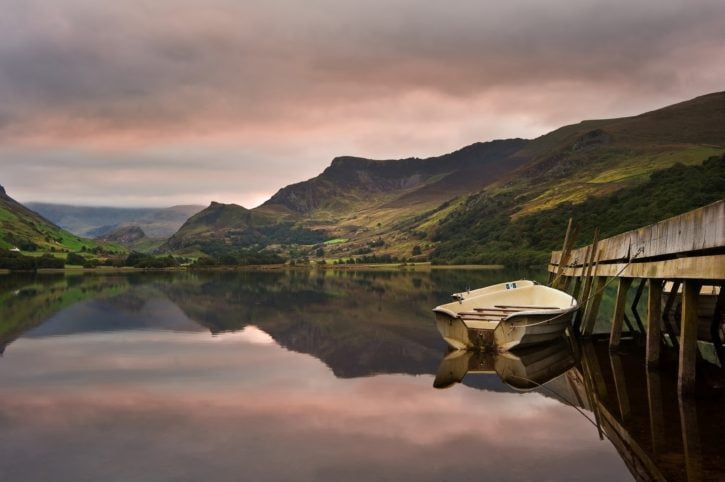 The MoJ puts officer-inmate relationships central to its plans to improve prison safety with one prison officer working with six individual prisoners.

The levels of violence and self-harm in our prisons have risen so drastically over recent months that Thursday’s (3 November 2016) prison reform white paper had to be re-christened Prison Safety and Reform.

I provided a brief summary of the white paper when it came out but today’s post looks in more detail at the MoJ’s plans to improve prison safety set out in the document.

The white paper acknowledges that the large cut in frontline prison officers over the last six years and the failure to retain experienced staff combined with the rise in the use of New Psychoactive Substances (NPS) have been the main factors in our prisons becoming increasingly violent.

The Justice Secretary, Liz Truss, promised extra investment of over £100m per year to try to increase the number of frontline staff by 2,500 but what else does the white paper say about the MoJ’s plans to return to a more secure and constructive living and working environment?

The white paper makes it clear that the MoJ sees prison safety as integral to the prison reform programme:

No one can be expected to change their behaviour and turn their life around while they are dependent on drugs, in fear of being assaulted, or considering harming themselves. Nor can our staff be expected to develop the kind of constructive relationships with prisoners we know make a difference when they are worried about being attacked, and when much of their time is spent responding to serious incidents.

The MoJ sets out three key objectives for safer prisons:

As well as increased staffing levels, the MoJ emphasises its investment in better initial training and the roll out of body-worn cameras (see here for the impact of body cameras in the police service). It also draws attention to new cognitive skills programmes which specifically focuses on prison violence (‘Timewise’) and conflict resolution training for prisoners and staff..

Encouragingly, the MoJ go beyond these piecemeal measures and make a clear commitment to prison reform:

Our evidence is clear: to improve prison safety we need a fundamental shift in the way in which prison staff support and interact with prisoners.

The MoJ sets out a decision to move away from the single offender management model, with responsibility for individual prisoners held by probation officers in the community to a new model with dedicated prison officers responsible for small numbers of prisoners.

The MoJ (quite rightly in my view) argues that prisons need to have a supportive and constructive culture if they are to be places of safety and reform:

At the heart of this must be relationships between prisoners and staff that combine the right mix of authority and support through which staff can motivate and challenge the prisoner. This will ensure that they engage actively and willingly with opportunities that encourage them to turn away from crime.

Again, the MoJ are clear that to build this culture, they need not just additional staff but a whole new way of working. The plan is to ensure each prisoner has a dedicated officer to support, mentor and challenge them, with each such officer having a caseload of around six prisoners.

The MoJ set out the role for these dedicated officers:

All prison officers working on residential units will carry out this dedicated officer role. Their role will be to help each of their prisoners on the path to reform by supporting and challenging them so that they are motivated to engage in purposeful and productive activity during their time in prison. We expect these dedicated officers to act as mentors for their prisoners – listening out for problems, supporting changes in attitudes and behaviour, and defusing tension and frustration.

This approach has been tried at various times in the past (when it was known as a personal officer scheme or SWIP — Social Work in Prisons), and it remains to be seen whether a combination of governor autonomy and a proper investment in staff development can create the right culture for this positive approach.

Another key change is the decision to transfer the strategic responsibility for sentence planning and supporting prisoners serving sentences of 12 months or more from probation services to prison governors. This will mean that governors have the staff who are responsible for supporting prisoners to reform, can deploy them in the way that works for their establishment, have the right levers to help these officers join up services for each prisoner – and will be held and will be accountable for doing so.

The white paper goes on to list other approaches to improve safety in prisons (including better intelligence gathering, addressing the supply of and demand for drugs, reducing the number of mobile phones used by prisoners, tackling drones and corrupt staff).

However, the emphasis on a new (or revived) way of working which places the relationship between officers and inmates as the most important element of a new rehabilitation focused prison system is certainly to be welcomed.

Surge in number of people dying in prison

Safety in Custody Statistics reveal a 42% increase in the number of people dying in prison in the year to March 2021.