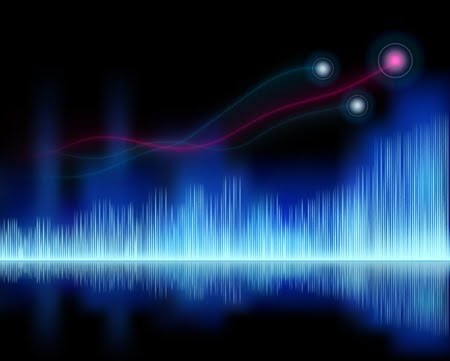 The overall trend is up

Although overall levels of crime are down, re-offending rates have proved more intransigent. The latest data – which covers the year ending September 2013 and was published on 31st July 2015 – show a slight worsening with a higher proportion of offenders re-offending and those who do re-offend committing more offences each.

As you can see, there has been a particular jump in the proportion of juveniles who reoffend, up two percentage points to 37.4%.

As usual, offenders who serve short prison sentences (less than 12 months) have the highest re-offending rate – 58.8% compared to 34.2% for those who served longer prison sentences. This rate is up from 57.5% the previous year.

The proportion of offenders on court orders (community orders or suspended sentence orders) who reoffend has also increased from 33.6% last year to 34.2% for the year ending September 2013.

The one piece of good news is that there was a reduction in the reoffending rate for juvenile offenders released from custody down from 68.2% to 66.5% for the most recent year.

As usual, men made up the large majority of offenders (82%). Male offenders consistently reoffend at an overall higher rate (28%) than women offenders (19.2%).

Over the last 10 years, there has been little year-to-year variation on reoffending and it will be interesting to see whether the the wholescale changes brought in by Transforming Rehabilitation (TR) or the year-on-year “austerity” cuts will have a noticeable impact over the next few years.

The new Community Rehabilitation Companies introduced under TR will be examining these data in detail, hoping for a further increase in reoffending over the next 18 months so that the baseline against which their performance will be measured gives as much headroom as possible for meeting their targets and getting maximum payments for their results.

The Effectiveness of Sentencing Options

Evaluating the impact of the Justice Data Lab

I can foresee a situation in the near future where the MoJ links its own funding to participation in the Justice Data Lab and puts pressure on other funders to do the same.