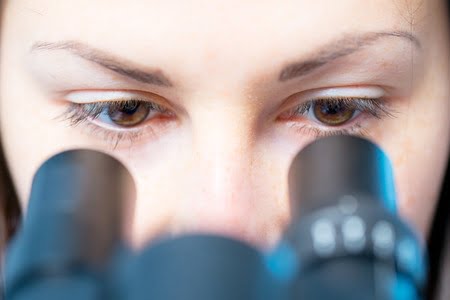 I can foresee a situation in the near future where the MoJ links its own funding to participation in the Justice Data Lab and puts pressure on other funders to do the same.

How is the Justice Data Lab doing?

New Philanthropy Capital, or NPC as it is now known, describes itself as a “charity think tank and consultancy” and was the prime architect of the Ministry of Justice’s Justice Data Lab.

The JDL was launched  in April 2013 with the purpose of trying to establish the effectiveness of a range of interventions designed to prevent re-offending. To use the service, organisations simply provide details of the offenders who they have worked with and information about the services they have provided. The Lab then supplies aggregate one-year proven re-offending rates for that group, and, most importantly,  that of a matched control group of similar offenders.

NPC has just (30 July 2015) published a review of the JDL to date, entitled “Under the microscope: Data, charities and working with offenders.”

How effective is the JDL approach?

The JDL is the only way that non government organisations can access information about whether they have an impact on reoffending without employing professional researchers to negotiate access to Police National Computer data. It is not a perfect solution as NPC points out:

What have we learnt so far?

The short answer is that we haven’t learnt as much as we had hoped. There have been 125 analyses conducted so far. 29 of these have shown that the service is associated with a reduction in offending, 89 have shown inconclusive results (mainly because samples have been too small), and 7 have shown that services are associated with an increase in re-offending. Where results are positive, reductions in the re-offending rate have been around 1 to 10 percentage points.

Given these limitations, NPC’s further analysis is on fairly thin ground. However, the report does provide an interesting breakdown of intervention by sector, “comparing” the impact of providers from the voluntary, private and public sectors as well as educational institutions:

As you can see, the public sector comes out best, followed by the voluntary sector, even though the sample size is very small. And that is the major worry; when NPC was consulting with voluntary sector organisations working with offenders as part of their work to develop the JDL, there was a lot of enthusiasm for the project. However, fewer than 40 charities have used the Lab. This appears to be for a number of different reasons including:

This leaves the JDL in a tricky place; it has now been confirmed as a permanent resource designed to inform policy and funding around reoffending. However, if providers continue to vote with their feet and then submit their data, it will be of limited value. I can foresee a situation in the near future where the MoJ links its own funding to participation in the JDL and puts pressure on other funders to do the same.

The Effectiveness of Sentencing Options

Women’s pathways through the justice system

Women have often been victims themselves: either emotional, physical or sexual abuse as a child or exploited to support someone else’s drug use.

NPCThinks finds that the many voluntary sector organisations working with offenders are at risk of closing as a result of Transforming Rehabilitation. 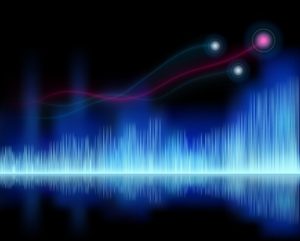 The overall trend is up Although overall levels of crime are down, re-offending rates have