Don’t write off probation in the rehabilitation revolution 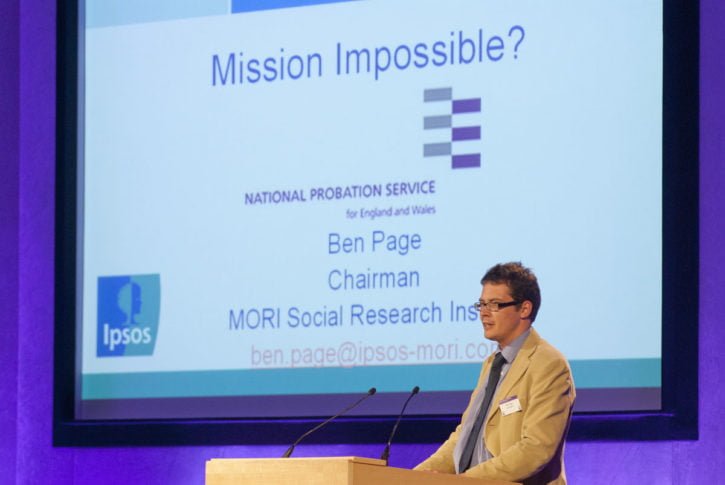 Subscribe
There have been better times to be a probation officer. It’s not the easiest job in the world at the best of times and, like every other public service, probation trusts have had to implement year-on-year financial cuts for the last few years. But 2013 is the toughest year yet. 70% of probation’s work is being outsourced and a wide range of large private and voluntary sector organisations are seeking to take over the work. Recently the MoJ has acknowledged that probation trusts could spin out public service mutuals and bid for their “own” work.

Being a probation officer in 2013

There have been better times to be a probation officer.

It’s not the easiest job in the world at the best of times and, like every other public service, probation trusts have had to implement year-on-year financial cuts for the last few years.

70% of probation’s work is being outsourced and a wide range of large private and voluntary sector organisations are seeking to take over the work.

The Ministry of Justice originally made it very clear that they did not want probation trusts involved in delivering the new competed services.

This line has softened slightly over recent months with the MoJ acknowledging that probation trusts could spin out public service mutuals and bid for their “own” work.

Seven trusts (or coalitions of trusts) have been awarded consultancy support by the Cabinet Office in their efforts to become mutuals and another eight are rumoured to be getting similar funding in the near future.

[I should declare that I am part of a team from Red Quadrant which is supporting Dorset and Devon & Cornwall Probation Trusts in their bid to spin out a mutual.]

The challenge of becoming a mutual is a tough one.

For a start, many of the competitors for the reoffending contracts are global companies with deep pockets and permanent business development units with a tried and tested tendering process who have been developing their Transforming Rehabilitation game plan for the last couple of years.

Ironically, this leaves Probation wannabe mutuals having to pay catch-up.

Not only do they lack this level of resources, but NOMS is prohibiting them from using their own finance, human resources or legal staff to plan for the mutual. Their first challenge is to secure investment in order to pay for the resources they need to develop their own bids.

Potential trusts are keen to comply with these NOMS requirements not least because if they don’t, they could be vulnerable to legal challenge if they succeed in winning the contracts and can be shown to have had an unfair advantage.

This has led to lots of conversations about “ethical walls” with some trusts using the PAM collaborative software system not only to build this divide between day-to-day business and their mutual development work but also to be able to demonstrate that the ethical wall is in place.

At first glance, the odds seem to be heavily stacked against probation trusts.

However, there are a number of factors in their favour.

New providers will struggle to replicate these.

There is one other factor which probation trusts have in their favour and which is encouraging several of the large potential “Prime” providers to enter into discussion with them.

Many probation staff are unsurprisingly demoralised by, angry at and opposed in principal to the privatisation of the probation service.

Probation mutuals who can truly engage their staff in innovative and effective ways of reducing re-offending (which will inevitably include a considerable reduction in the amount of paperwork which currently bedevils staff) will be in a strong position to negotiate partnerships with other organisations.

The MoJ’s contract targets are demanding to say the least.

A motivated workforce will be key to success.

The future of the probation service may still be in the hands of probation staff.