What is the MoJ’s new ten prisons project? 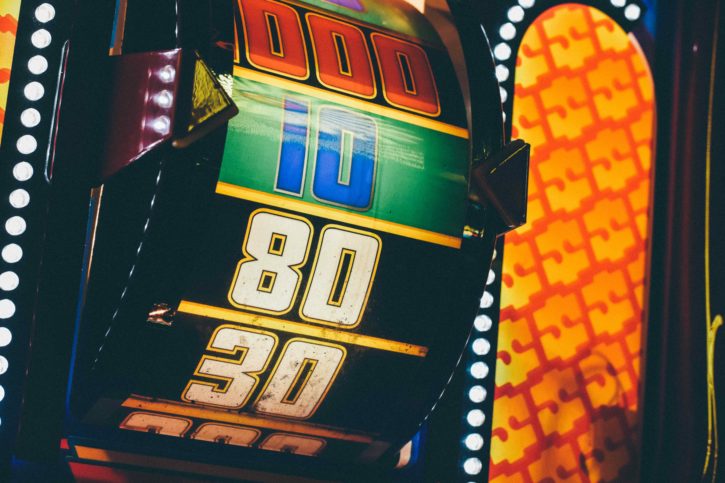 Prisons Minister Rory Stewart announces new project to tackle the most persistent and urgent problems facing 10 of the most challenging prisons.

Focus on security once more

This morning (17 August 2018), Prisons Minister Rory Stewart announced a new project to try to turn around the failing prison system.

In an announcement reminiscent of Michael Gove’s Reform Prisons (which started operating in July 2016, and of which little has been heard for over a year), Stewart announced a package of measures designed to lift standards at 10 jails, which have “acute” problems, saying the project will pave the way for a “new ethos” across the estate in England and Wales.

The project will focus on challenging violent and disruptive behaviour and includes £10 million funding to fight drugs, improve security and, crucially, boost leadership capabilities through new training. The 10 will serve as models of excellence for the rest of the estate to follow.

The four bullet points below summarise the project’s ambitions and are reproduced from the MoJ’s press release.

The MoJ announcement says that the project will be up and running in all 10 prisons by the end of the year – and tangible results will be expected within the following 12 months. Under the programme, governors at each prison will be provided with new scanners capable of detecting packages inside bodies, and sniffer dogs trained to detect new psychoactive substances. Further investment will go into repairing basic infrastructure such as broken windows. Management will train and support staff to set the highest expectations for prisoners and challenge disruptive and violent behaviour fairly, consistently and firmly to restore order and control. This investment is in addition to the £30 million package announced by the Justice Secretary, David Gauke, in July. That included £16 million to tackle acute maintenance needs in the estate, plus £7 million for safety and security measures and the same amount again for securely monitored in-cell telephones. The new £10 million package of investment will: I wondered why only Nottingham of the three prisons failing so badly that the Prison Chief Inspector had to invoke the new “urgent notification” procedure was included in the ten; excluding Birmingham and Exeter. The MoJ explains the rationale for the choice of prisons: “Geographical clusters of prisons in Yorkshire, the north Midlands and London have been selected for the project, to ensure a targeted approach to tackling the supply of drugs from organised crime in those areas”. Prisons Minister Rory Stewart explained his approach:

With more than 20,000 prison officers, 84,000 prisoners, and over 100 prisons, it is vital we set challenging standards so prisons are places where offenders can turn their lives around. With the right leadership on the ground, and support from the centre, these 10 prisons will pave the way for a new approach, a new ethos and a new direction. We need to make these prisons calmer, more orderly places and in the end that comes down to challenging and managing prisoners consistently, firmly and fairly. And we will put our support and training behind our prison officers to make that happen. “No-one can hope to change an entire system overnight. But through these vital improvements to 10 prisons, we can set a course for the rest of the estate to follow – leading us to a system that truly rehabilitates, cuts reoffending and ultimately keeps the public safer.

What are we to make of this initiative? It is certainly a fit with Mr Stewart’s “back to basics” approach and, while £10 million is not a lot of money given the depth of the prison crisis, the 10 individual governors will be glad of an extra £1 million each. There is merit in acknowledging the extent of the prison crisis, despite the recruitment of more than 3,500 new prison officers, the latest prison safety figures show only a continued rise in violence and self-harm. Whether a focus on security and getting repairs done in time will make a difference, we shall have to wait and see. Similarly, while better support and training for governors and staff are welcome, we must wait for the details to assess its likely impact. What we can be sure is that all focus on prison reform is long gone. Many will question whether real change can be achieved without a concerted effort to promote a more rehabilitative culture. You can see the MoJ’s tweets promoting the initiative below:

Today we’re announcing £10 million for vital improvements to pave the way for a new approach, a new ethos and a new direction in our prisons https://t.co/lLKPpZX0z8

Here’s where the money is going [thread] pic.twitter.com/Cvp80F6b8i 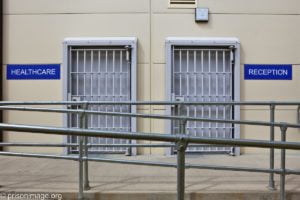 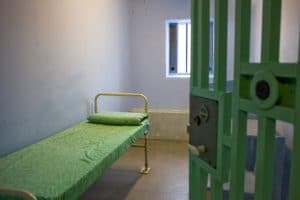 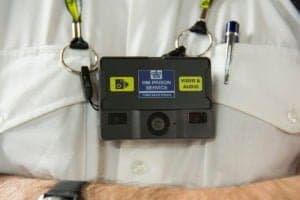 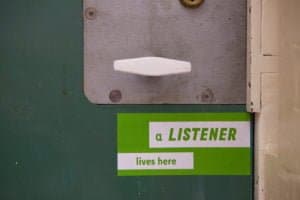 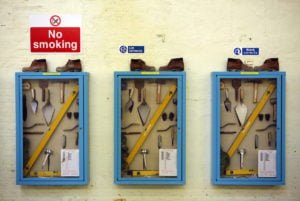 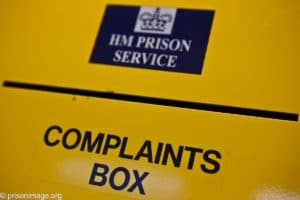