Click to Subscribe
Will privatisation lead to innovation in probation?
Provocative and stimulating article by Professor Wendy Fitzgibbon on whether private probation will focus on innovation or cost cutting.

Is it possible that innovation can arise out of the privatisation of the probation service in England and Wales?

That’s the provocative question asked by Wendy Fitzgibbon, Professor of Criminology, London Metropolitan University in an article in the same issue of the British Journal of Community Justice in which Paul Senior predicted the future of probation, the subject of last Friday’s blog post.

The de-skilling of probation predates privatisation

Fitzgibbon presents a succinct and honest account of the evolution of probation over the last 25 years:

It is almost a truism that the long term development of probation in England and Wales since the 1990s has involved a shift away from rehabilitation and desistance through community re-integration towards risk management through surveillance and discipline administered by an increasingly de-skilled workforce.
This shift has taken place irrespective of privatisation. A graphic illustration of this is the fact that the recent introduction of biometric reporting now being deployed by Sodexo this year to effect a 30 per cent cut in probation staff in the CRCs under its control, was in fact piloted by London Probation back in 2012 [and evaluated by myself]. The pilot project was justified at the time as a bureaucracy reduction exercise which would liberate practitioners from excessive time spent on administration. Many feared it would be used to justify staffing cuts and redundancies and this appears to have now been true.

Fitzgibbon goes on to recount how many probation staff are describing Transforming Rehabilitation as “the end of the probation ideal” and argues (rightly in my view) that this doesn’t refer to the recent history of National Standards but the more autonomous social work tradition which characterised the service until the end of the 1980s.

This culture persisted through the “NOMS years” sustaining traditional rehabilitation methods and (in my view) given new impetus by the growth of the desistance field over the last decade.

Fitzgibbon’s main interest is whether academic research (which she maintains has sustained the probation counter-culture” of traditional rehabilitation work) will still have a role to play in the probation world post-TR.

She gives as an example the fascinating Photovoice research technique. Photovoice is an established research method which uses photographs taken and selected by participants, respondents can reflect upon and explore the reasons, emotions and experiences that have guided their chosen images. This visual approach is a potentially powerful research tool to examine supervision experiences from the offender’s perspective in an innovative and engaging manner. 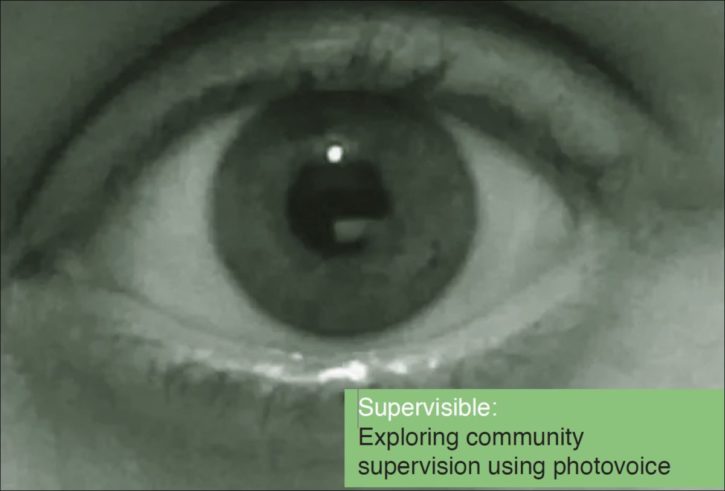 Professor Fitzgibbon in an incisive analysis which is well worth a proper read and to which I am unable to do justice to in this short blog post, speculates about the directions in which Community Rehabilitation Companies (CRCs) will go, defining the two principal choices as:

keeping people quiet through surveillance or reintegration into employment and community.

The extent to which PbR is retained in CRC contracts may have a significant influence on whether the new private providers develop intensive interventions which focus on community reintegration or concentrate on easily manageable and measurable (and much cheaper) approaches such as kiosk reporting.

She concludes by making a final valid point:

It should not be forgotten that CRCs are in competition with each other for potential contract renewal and therefore may be reluctant to share or promote innovative methods with their market competitors to enable them to stay ahead in terms of tendering advantages. 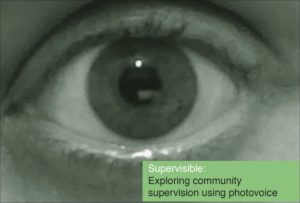