What does prison governor autonomy mean? 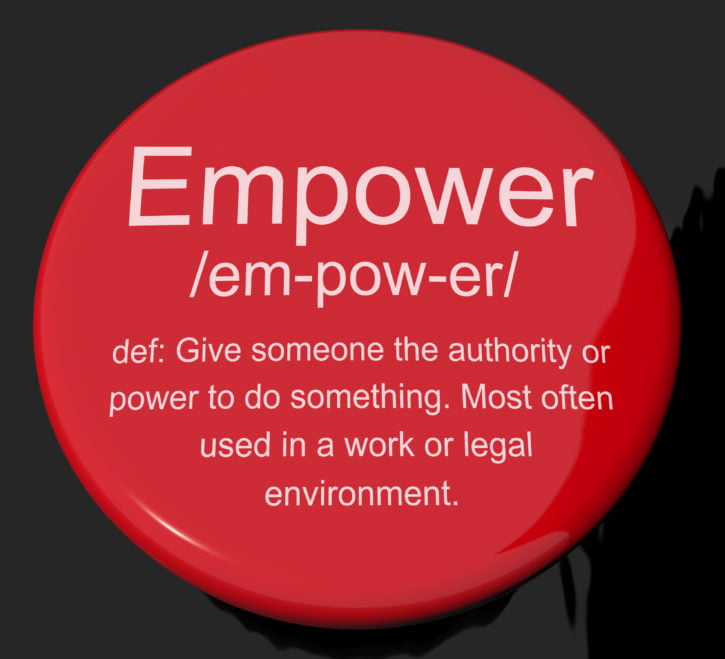 The government's prison reform white paper details the powers which will be devolved to individual governors to allow them to develop a modern prison service.

In this third post on last Thursday’s (3 November 2016) Prison Safety and Reform white paper, I look in more detail at the MoJ’s plans to “empower governors” which it sees as the main lever for driving prison reform. (The other two posts are a brief summary of the white paper and a look at the details of the MoJ’s plans to improve prison safety.)

The white paper sets out the current problem of an over-controlling centre:

There are tens of thousands of pages of instructions covering every conceivable aspect of prison life. At the moment, services in prison are sometimes poorly coordinated, and are often designed and commissioned above establishment level. Governors lack the levers they need to integrate these so that prisoners receive the right services at the right time.

Earlier in the year, the MoJ designated six establishments (Wandsworth, Holme House, Coldingley, Kirklevington Grange, High Down and Ranby) as reform prisons and gave their governors operational and financial authority in five key areas to:

The white paper makes it clear that the MoJ wishes to roll out this greater autonomy throughout the prison system. 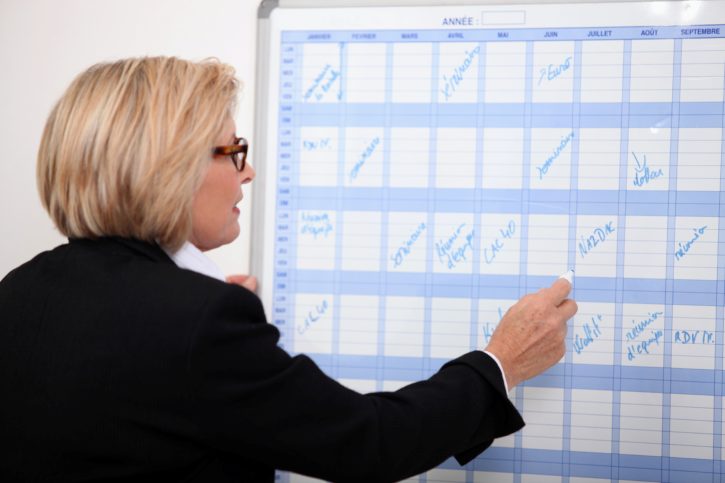 The white paper very helpfully sets out a proposed timetable to give governors greater authority on a phased basis over the next two years; the details below are reproduced in full from the document:

From April 2017, we will give governors greater authority in the following areas:

The white paper puts considerable emphasis on making a “fundamental shift” to preparing offenders for future employment in modern jobs.

It sets out expectations that governors will operate in an entrepreneurial fashion making links with employers in local labour markets and re-shaping the prison day in order to make the most of commercial opportunities.

They will also be empowered to incentivise prisoners to gain new skills and reward them appropriately for the work they undertake for outside companies.

Critically, governors will be allowed to reinvest income as they see fit.

The white paper also announces a new Prisoner Apprenticeship Pathway which will allow inmates to start a formal apprenticeship inside:

Prisoners will have access to the same high quality training and education that an apprentice could expect in the community, and will not need to repeat training that they have successfully completed in custody on release, if they can demonstrate competence in the activity they are being trained in during the apprenticeship.

There is also mention of devolution on a wider scale with a recommendation of co-commissioning with local authorities to ensure that offender services are aligned with community-based services which are key for successful rehabilitation. Unsurprisingly, the MoJ cite the devolution deal that they have just brokered with the councils across the Greater Manchester area.

At first glance, it appears that the MoJ is serious about devolving powers to governors which, in my opinion, is the only way for the prison service to modernise and make a proper attempt to focus on rehabilitation.

There are, of course, huge challenges.

While some governors will relish the opportunity to run their own prison and will thrive on the greater freedom and responsibility, others will lack the experience, attitude or skills to operate in a more entrepreneurial climate.

It is assumed by many (including me) that the resourcing for a prison reform programme can only come from making very substantial cuts to the NOMS budget (it makes little sense to devolve power and keep such a large central department) but there is no mention of this in the white paper. In fact, the word NOMS does not appear once in the document.

Nevertheless, it is hard not to look forwards with a sense of anticipation and not a little hope.