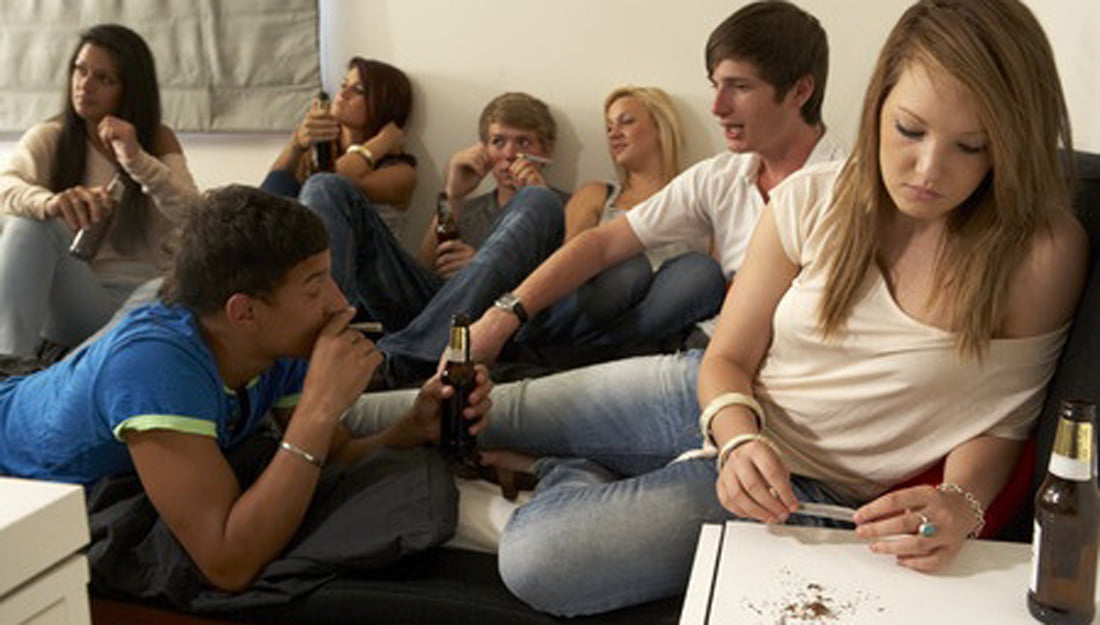 You can see from the table that 281 people were sent to prison for possessing a Class C drug (Anabolic steroids, benzodiazepines, GHB, GBL, piperazines (BZP), and khat) despite having no previous convictions and a further 212 who had just one previous - bear in mind that 30% of British men have a criminal conviction by the age of 30.

The criminalisation of drug users

There’s an ongoing discussion about the best policy for tackling drug use which has been heating up recently with a debate in parliament, Norman Baker’s resignation as a Home Office minister and the efforts of Richard Branson and other public figures.

It’s not a straightforward argument with dependent drug users causing themselves, their loved ones and the communities they live in considerable damage, typically for many years at a time.

A very significant proportion of shoplifting, thefts, fraud and burglaries are drug-related at an official annual cost of £13.3 billion.

But what about when adults choose to take drugs and aren’t causing damage to others?

How many drug users are sent to prison for possession?

A recent Freedom of Information request from Philip Davies, the Conservative MP for Shipley (@PhilipDaviesMP), produced some disturbing information.

“how many previous convictions at the time of sentence each offender sentenced to immediate custody for a single offence of possession of (a) class A, (b) class B and (c) class C drugs had in the most recent year for which figures are available.”

The official reply provided data for the 12 months up to March 2014:

You can see from the table that 281 people were sent to prison for possessing a Class C drug (Anabolic steroids, benzodiazepines, GHB, GBL, piperazines (BZP), and khat) despite having no previous convictions and a further 212 who had just one previous – bear in mind that 30% of British men have a criminal conviction by the age of 30.

That’s almost 500 individuals who have their employment, accommodation and personal lives jeopardised for the personal use of the lowest level of illegal substance.

It’s a shame that Mr Davies didn’t ask about average length of sentence too, or I could have calculated the costs of this imprisonment too.

Whatever the future of UK drug policy is, surely it can’t be right to send otherwise law-abiding people to prison for personal use of recreational drugs.

Two weeks after this post was published, a further  parliamentary written answer gave information about the disposal for all criminal offences in which table it stated that there were a total of:

55 sentences of immediate custody for possession of Class C drugs

541  sentences of immediate custody for possession of Class B drugs

545  sentences of immediate custody for possession of Class A drugs