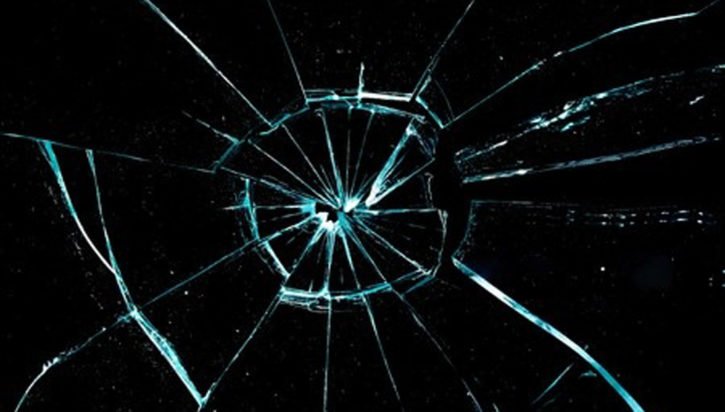 Subscribe
Perhaps the most pleasing finding of this ONS report is that the decrease in the number of violent crimes has been influenced more by a fall in repeat victimisation than a fall in one-off victimisation.

A recent (12 February 2015) report from the Office for National Statistics on violent crime and sexual offences draws on both the Crime Survey for England and Wales (CSEW) and police records (see this recent post for the difference between these two main sources for crime figures). This post deals with the findings relating to violent crime (I’ll blog on the findings relating to sexual offences next week).

The most recent CSEW shows a continued steady decline in violent crime. The figures are pretty astonishing:

This contrasts with police figures which show an increase of 6% in violence against the person offences compared to the previous year. However, researchers appear confident that this increase is more to do with police forces getting their act together and complying with proper recording procedures than any actual rise in violence (see Why can’t we record crime accurately?).

The nature of  violent crime

However, the most interesting sections of the report look at much more detailed information on the circumstances of these violent offences. Here are some of the key findings: 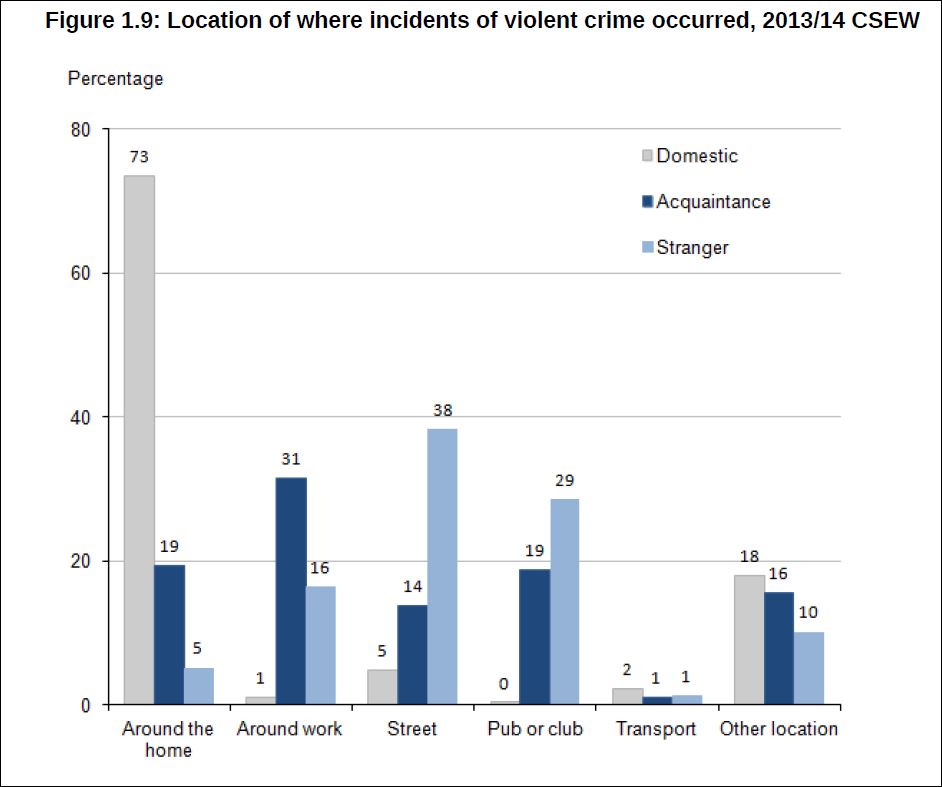 Perpetrators used a weapon in 19% of violent incidents. This is a fall of seven percentage points since 2004/5 although the level of incidents involving a weapon has remained fairly stable since 2008/9.

In 1995, 69% of violent crime incidents were experienced by repeat victims compared with 54% last year. 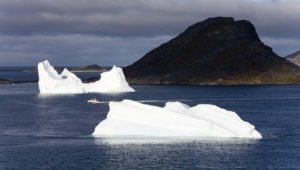