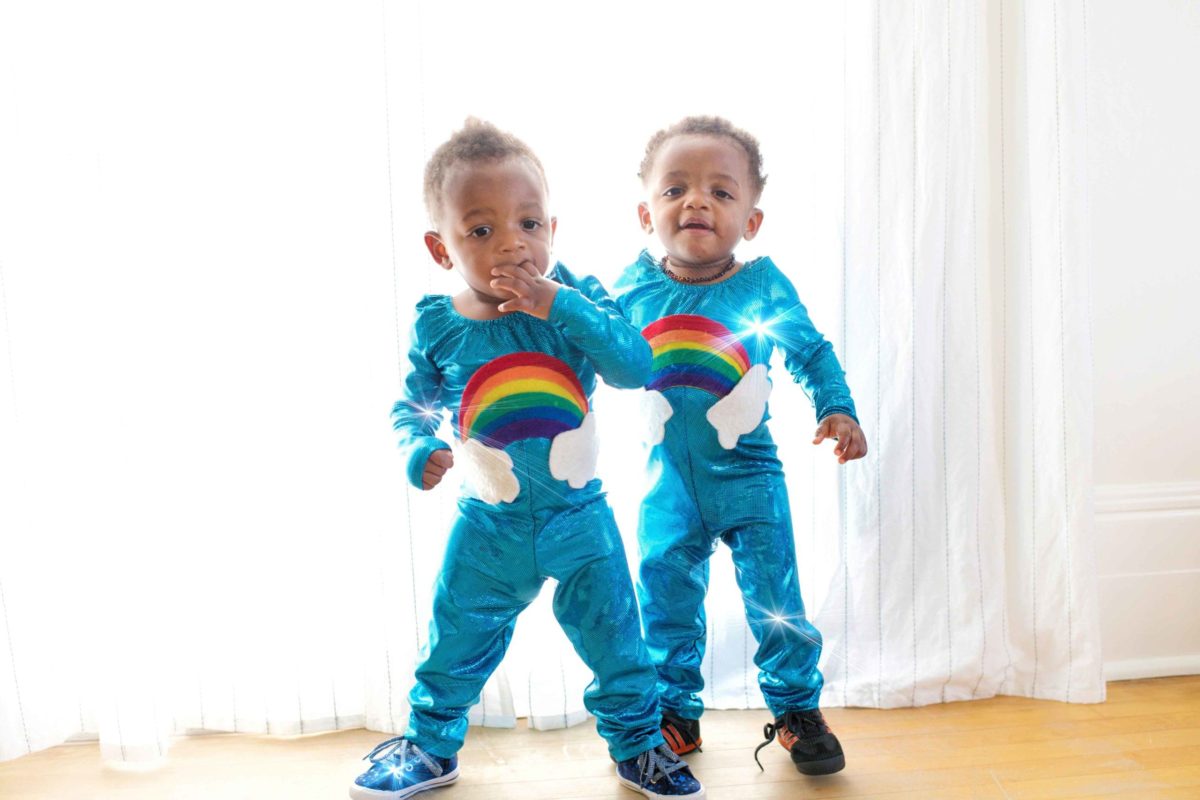 New research into British twins suggests that contact with the justice systems is more likely to promote future offending.

New research by Ryan Motz and colleagues seeks to settle the dispute between those who argue that we should divert young people from the criminal justice system and those proposing that swift sanctions and a deterrent approach are more effective.

The purpose of the study: Does contact with the justice system deter or promote future delinquency? Results from a longitudinal study of British adolescent twins is neatly summarised in the abstract, reproduced below:

The study draws on a nationally representative sample of more than 2,000 British adolescent twins from the Environmental Risk (E-Risk) Longitudinal Twin Study to perform a robust test of the deterrence versus labeling question. The brilliance of this powerful research design is that twins can serve as the counterfactual for their co-twin, thereby ruling out many sources of confounding that have likely impacted prior studies.

The research found that:

The pattern of findings provides support for labeling theory, showing that contact with the justice system—through spending a night in jail/prison, being issued an anti-social behaviour order (ASBO), or having an official record—promotes delinquency.

This is a particularly important conclusion at a time when justice systems on both sides of the Atlantic are threatening to crack down on crime and criminals.