The reality of the Mexican Drugs War 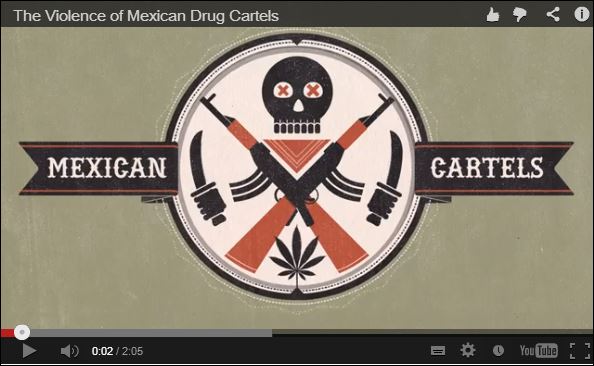 A bitterly violent war against Mexican Drug Cartels wages on across the U.S. border. Tens of thousands are being murdered, and over a million are being forced to flee their homes. U.S. laws and policy play a major role in the conflict’s violence. This video is about understanding the complexities of the war and why it is happening.

The video was designed by @ishothim and published by @visually

The Violence of Mexican Drug Cartels infographic by ishothim.
Subscribe For Free