The price of women in prison, a race to the bottom 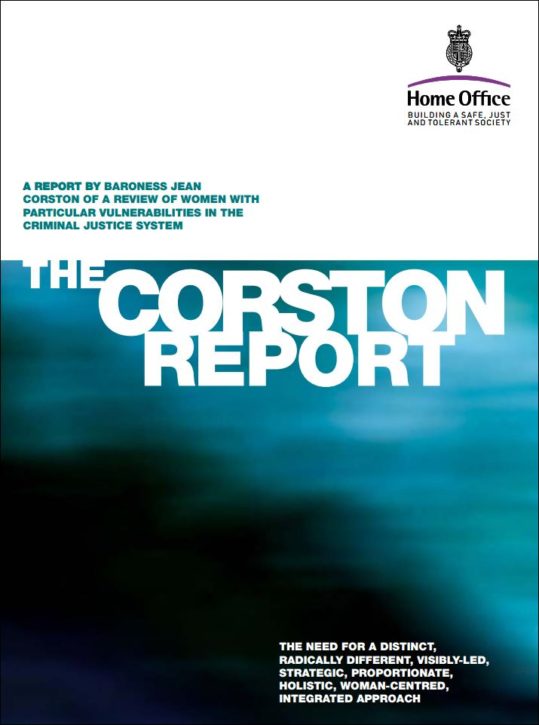 Subscribe
The first recommendation of the Corston Report was that "[e]very agency within the criminal justice system must prioritise and accelerate preparations to implement the gender equality duty and radically transform the way they deliver services for women On Friday, the MoJ put out three documents , a response to the Justice Committee’s report, an overview of the women’s custodial estate and a stock take of community services.

Farah Damji is an ex offender who started Kazuri Properties  in  2010, after her own experiences post  prison.  Former It Girl and high profile journalist, she now  campaigns for equality and women’s rights. Here she takes a critical look at the MoJ’s reforms for women offenders published on 25 October 2013.

The Justice Committee and Corston

Earlier this year the Justice Committee reported on the state of the female prison estate , five years after  the Corston Report. In a scathing report it states :

“ We urge NOMS to consider gender as a matter of course, rather than seeking to reduce any detrimental impact on women of their general approach after the event. The most striking  incidence of this is the likely impact of the Transforming Rehabilitation reforms which have clearly been designed with male offenders in mind.”

On Friday, the MoJ put out three documents , a response to the Justice Committee’s report, an overview  of the  women’s custodial estate  and a stock take of community services.

Over 110  pages of  recycled rhetoric, but no implementation strategy and no clear leadership.

Every women’s prison will now become a resettlement prison, but no description is given as to how this will happen.

The only two women’s open prisons are to be re-roled , with mention of  HMP Styal becoming a resettlement “hub”.

The reality is there is a surplus of space in the female estate  so  rather than take this opportunity to incentivise the market to come up with innovative alternative to custody models,  they will  pass the risk and the responsibility  for rehabilitation  to outsourced providers.

Only the usual suspect prime providers have the   financial resilience for contracts up to £15m in value. The  promise  that small VSOs will play a part in TR is  a sop.  “Capacity building” by paying 3SC, ACEVO and others  vast amounts  for upscaling , spin outs and social enterprise  is  pointless. The only way this will happen is by becoming part of a supply chain. No bank or social investor will underwrite the risk for a new CRC or a spinout.

The stock take admits that women’s hubs and one stop shops have been successful in reducing reoffending but their funding is to be cut from 2014.

We will lose the women’s champions in probation trusts, the women’s one stop shops and the alternatives to custody pioneered by the third sector.

Can you see Serco paying  premiums  for crèches and trauma informed, gendered provision? 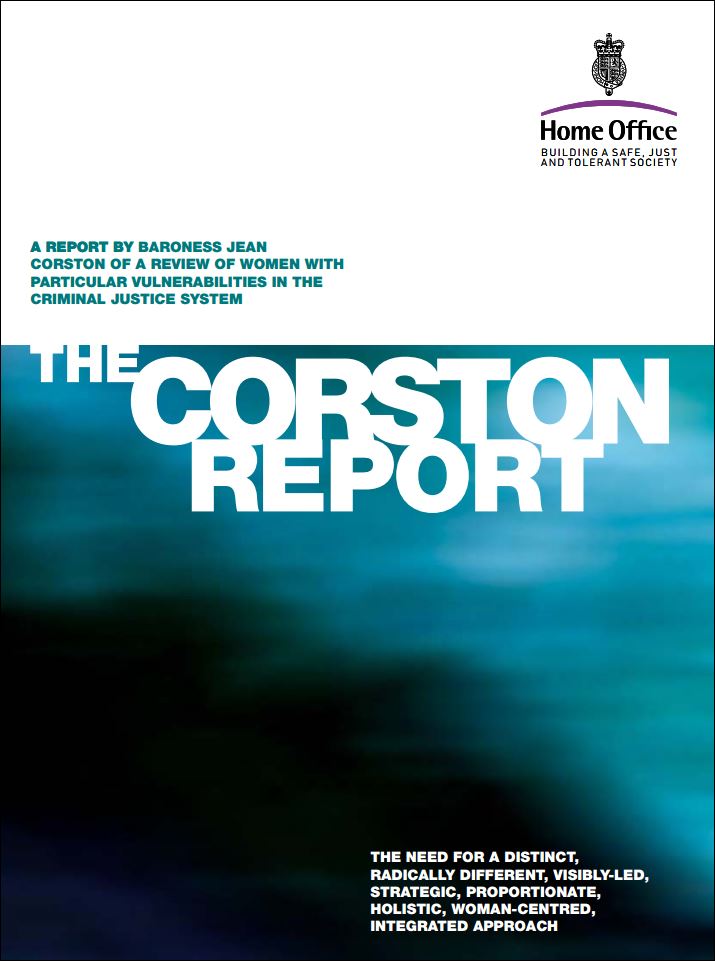 The Offender Rehabilitation Bill  potentially places the responsibility  for supervision  of all medium and low risk women who go to prison on custodial sentences of 12 months or less   in the hands of providers such as GEO ( who run Guantanamo Bay) G4S ( The Olympics ad infinitum omnishambolic company) and Serco, (being investigated for  allegations of wholesale fraud   in their tagging and prison escort contracts). These multinational oligopolies have no experience in the rehabilitation of women ex offenders.

What they are good at is delivering maximum profit to their shareholders by implementing zero or fractional contracts, revoking and restricting workers’ rights and inflicting terror in excluded communities who are unfortunate enough to become their “service users.”

Women who commit crime, do so for entirely different reasons than men.  The incidence of domestic violence perpetrated against women  in HMP East wood Park is 87%, this prison  suffers the worst reoffending rate in women sentenced to less than a year at 67%,  the national  figure is 62%. Much needs to be done  at an earlier stage to prevent victims of DV becoming perpetrators of  crime.

The battleground  to  retain  hardwon  good practise  is  alight with immoveable  ideology and rhetoric around austerity.

There is no practical need to dismantle a probation trust, founded on ethical, charitable principles over a 100 years ago.  It is frequently rated outstanding.

Money could be diverted to women’s services in the community and to probation itself if  Mr Grayling wants to achieve  reductions in reoffending in the short sentenced cohort of offenders.

However, he  has  admitted in evidence given to the Justice Committee  that TR is based on ideological thrusting, not  evidenced policy.

After a long legal tussle in the House of Lords in July, during which Lord David Ramsbotham showed his spirit as a former soldier, the government acquiesced and allowed  an amendment to the face of the bill but it orders no legal compulsion.

“Arrangements under subsection (5) shall make provision for the delivery of services for female offenders which take into account the particular needs of female offenders.” [i]

Where next for women offenders?

Recent advances such as the working group  have lead to  little or nothing.

Members of the group,  a rare example of  inter departmental  dialogue and working across cross cutting themes, say  the next meeting has been postponed.

It was announced on Friday that Lord McNally will be chairing it. He is not known for his concern in dealing with the problems of women offenders.

Do we trust the most vulnerable and damaged women in our society in the hands of this government and its friends in the private sector without there being proper legislation and leadership in place compelling them to help women  rebuild shattered lives and  find sustainable pathways out of crime?

You can see Kazuri Properties CiC submission to the Justice Committee here, with a prescriptive response and the framework for a  ministerial working group here.