Tags are keywords. I put tags on every post to help you find the content you want. Tags may be people (Dominic Raab, say), organisations (The Howard League, PRT), themes (women offenders, homelessness) or specific items (heroin, racial disparity, ROTL). If you’re looking to research a particular issue, they can be invaluable.

Buying and selling drugs in cryptomarkets

What drugs do people buy off the darknet?

Fascinating exploration of the most popular darknet purchases including detailed analysis of the popularity of different drugs.

What did people buy on Silk Road?

Last month (29 May 2015) the founder of Silk Road, the online black market, was given a life sentence.
But why was the site so popular? The short answer is that it made the purchase of illegal drugs triaghtforward and secure.

According to prosecutors, the site generated about $214 million in sales between early 2011 and late 2013. In late 2011 and 2012, while the site was still active, Carnegie Mellon’s Nicolas Christin gathered eight months of data that shows the 20 most popular categories purchased on Silk Road. 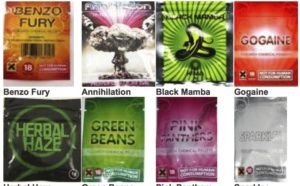 10 things I learnt from the 2015 Global Drug Survey

The Global Drug Survey becomes more valuable every year; this year over 100,000 people completed the survey. The survey is very different from research such as the Crime Survey for England and Wales because it is typically completed by regular, mainly recreational, drug users. The findings make fascinating reading and I recommend that you find time for a browse. 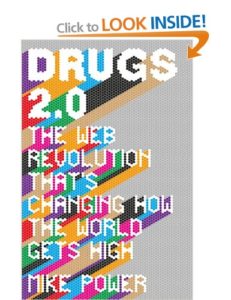 How drug treatment is following drug dealing onto the internet

The internet has revolutionised the way that drugs are created and sold. There is an increasing number of online drug dealing sites and now treatment is getting in on the online act with a proliferation of computer assisted therapies.