A consortium of Police and Crime Commissioners has just (November 2016) published guidance on best practice in tackling street drinking.

The guidance starts by arguing that although Police and community safety bodies face many competing priorities; strong justifications exist for a focus on street drinking, citing the following factors:

The aim of the guidance is to reduce the incidents of, and burden from, street drinking and to improve the interventions provided to street drinkers themselves.

The guidance points out that in addition to being dependent on alcohol and requiring the support of treatment services, street drinkers will also have other risks and vulnerabilities. It argues that tackling their needs will provide a gateway into addressing serious problems, ranging from intimate partner violence through abuse and exploitation to mental health problems and other drug use.

The guidance acknowledges that the issue of street drinking is broader than policing; but says that Police and Crime Commissioners (PCCs) can be a powerful local and national voice guiding efforts to deal with this problem, particularly because of their ability to bring agencies together and influence change.

The guidance also emphasises that best practice need not be expensive and the recommendations in the guidance require limited investment.

The guidance emphasises the importance of a co-ordinated, multi-component approach and identifies nine areas of action that PCCs can pursue to make a difference:

The guidance argues that the response to street drinking should begin at a strategic level, involving key agencies such as police, local authorities, businesses, alcohol services and health services develop a joint action plan under the leadership of PCCs with the three most important elements of a multi-component approach being:

The guidance argues that these components will be supported by work with the retail sector to create an environment that reduces the likelihood of street drinking and the use of appropriate geographically focused legal powers (e.g. Public Space Protection Orders). Further details of each component are set out below.

MULTI-AGENCY CASE MANAGEMENT GROUPS focused on high impact drinkers already operate in a number of areas. These operational groups will be the core of any process and will drive best practice into interventions with street drinkers generally. Evidence is emerging that these groups have a positive impact.

ALCOHOL SERVICES need to be commissioned that are appropriate to the needs of this client group, i.e. services which work with unmotivated or change resistant drinkers and offer assertive outreach. PCCs, police officers and other community safety staff play a vital role in encouraging the development of alcohol service specifications that include assertive outreach and targets for engaging street drinkers.

ENFORCEMENT POWERS should be viewed as a constructive part of a process that leads to individual and community change. If appropriately used, with well-designed positive requirements, orders such as the civil injunctions can help initiate and support a process of change.

The guidance also recommends that the alcohol industry should be a key partner in tackling street drinking contesting that the public has the right to expect that those businesses that sell alcohol do so responsibly.

The guidance recognises the importance of a co-ordinated treatment and referral network with specific links in place with hospitals, prisons and mental health services since they will all encounter street drinkers and it is important to ensure that their response maximises the chances of engaging a drinker in a process of change. There is an acknowledgement that the current, reported, lack of support from mental health services is a major barrier.

Finally, the guidance recommends that at the national level PCCs could encourage five specific developments: 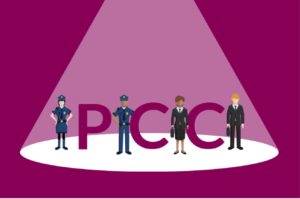 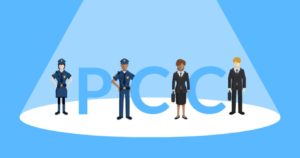 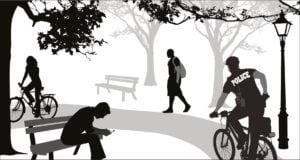 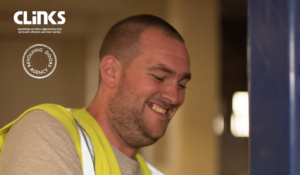 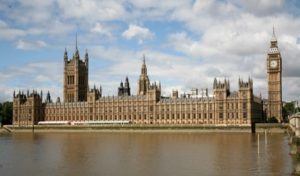 What’s in the new policing and crime bill?