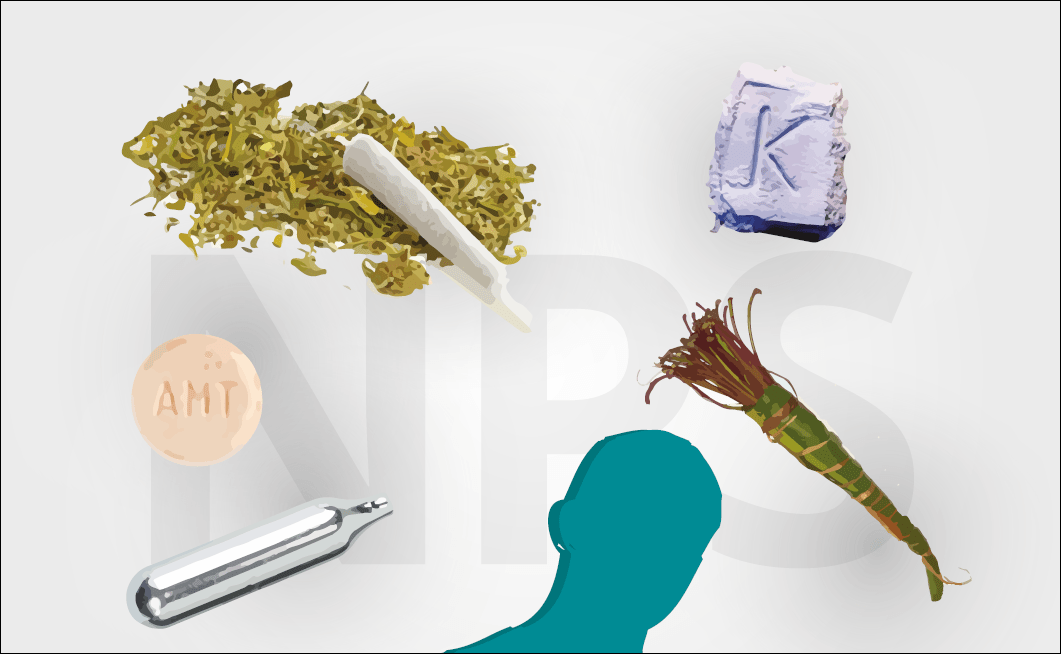 Prison use of NPS now commonplace

Earlier this year (May 2015) the prison drug treatment charity RAPt  launched a series of briefings on a range of issues around drug-related crime. The briefings are based on the organisation’s experience but also on a large database of over 6000 drug and alcohol dependent offenders who have participated in RAPt’s intensive prison treatment programmes.

The fourth briefing in this series is entitled “Tackling the issue of New Psychoactive Substances in prisons” and was launched on 1 October 2015; it summarises the experience of RAPt staff in dealing with NPS in prisons.

The number of prisoners using NPS varies across prisons, but some estimates suggest as many as 60% to 90% of the prison population use, or have used, NPS. The most commonly used type of NPS reported in UK prisons is Spice (also known as “Black Mamba” or “Clockwork Orange”). Spice is a synthetic form of cannabis, however the generic term is often used to describe any type of chemicals sprayed onto plant matter. Prison seizures of Spice have increased from 15 in 2010 to around 737 reported in 2014.

As part of its routine collation of risks and incidents, RAPt received reports of 54 serious NPS related incidents from frontline staff in only three months – April, May and June 2015 – most of which appeared to relate to use of Spice. These incidents were reported in nine different prisons; 44% of these incidents resulted in an inmate being admitted as a healthcare inpatient, either in the prison healthcare centre, or at outside hospitals.

Out of the 54 serious NPS related incidents: six featured an inmate acting violently under the influence of NPS and assaulting prison officers; four involved prisoners assaulting other prisoners; and five resulted in self-harm and/or a short term psychotic episode. 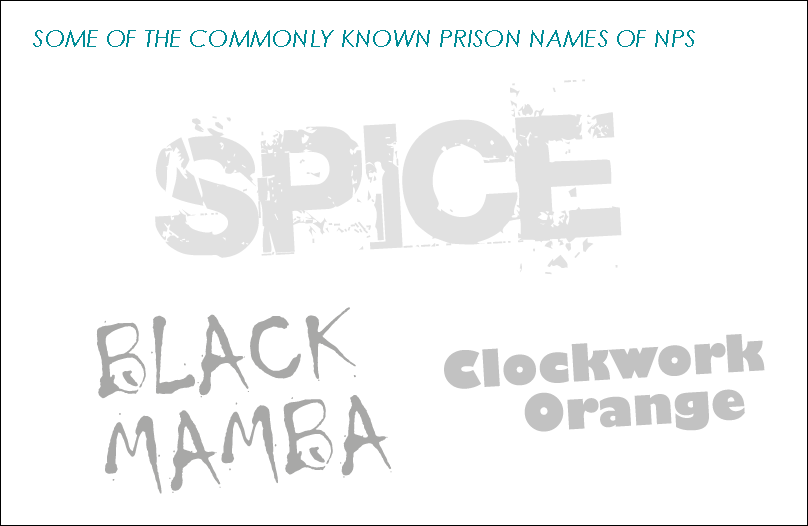 RAPt say that it is clear that the use of NPS has become an established practice in prisons, and a significant market has formed; a conclusion backed up by a large number of recent prison inspection reports.  A prison subculture is developing, with Spice at its centre, which is causing concerns regarding the health of prisoners and those who care for them. Effective methods for suppressing both supply and demand for NPS in prisons are urgently needed.

The MoJ has announced that it will try to do more to keep NPS out of prison and to dissuade prisoners from taking them by developing new drug detection technology that can test whether prisoners have used NPS.

New Addaction report surveyed more than 1600 young people to get their views on New Psychoactive Substances and what sort of help they wanted to access.