Should we prescribe cannabis on the NHS? 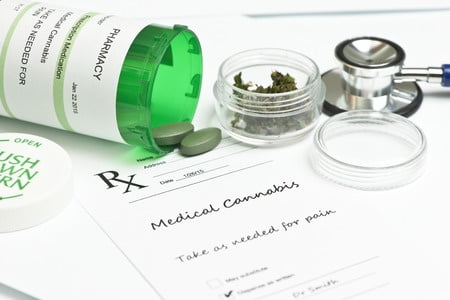 All Party Group strongly recommends that the UK follows other countries by introducing a system which makes it legal to access cannabis for medical reasons.

Or at least that is the view of the All Party Group for Drug Policy Reform (APGDPR) in a report published last week (13 September 2016).

How many Brits currently use cannabis for medicinal reasons?

The APGDPR found very different answers to this question; here’s their summary:

One estimate of current users of medicinal cannabis in the UK puts the figure at 30,000 daily. However, the campaign group End Our Pain puts the estimate at approaching 1,000,000 in total. This is based on the fact that Home Office figures put the number of UK cannabis takers (both recreational and medicinal) at 3,000,000, and figures from the USA suggest that approaching 1 in 3 will be for primarily medical reasons. If this figure seems high, it is interesting to note that Germany, which is currently introducing legislation to allow legal access to medicinal cannabis estimates that nearly 800,000 of its citizens may be eligible under their scheme.

The MPs commissioned an online survey of medicinal cannabis use in the UK. This revealed cannabis use for a considerable range of conditions including:

The report states these are very similar results to an Australian survey of medicinal cannabis users.

Other findings from the APGDPR survey were that cannabis was perceived to provide “great relief” overall by 86% of patients, and substantial relief of specific symptoms such as pain, nausea and insomnia. Over 90% reported no or mild side effects from cannabis treatment. By contrast, respondents experienced “significant”, “severe” and “very severe” side effects from prescribed medication.

A majority of survey respondents (63%) had discussed using a cannabis-based treatment with their GP or Consultant, but 72% of patients had obtained their cannabis on the street, directly or indirectly. Some respondents reported stress and anxiety associated with obtaining cannabis illegally. 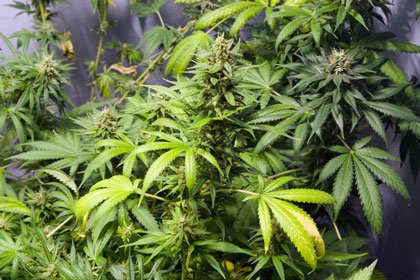 The group commissioned a review of the evidence of the effectiveness of medicinal cannabis by Professor Mike Barnes and Dr Jennifer Barnes which made the following key findings:

The review also identified a number of disadvantages:

The group also considered different models of regulation for cannabis and noted that there are challenges in terms of ensuring the strength, quality and purity of herbal cannabis for medicinal purposes. These seem to be best met by controlling supply via regulated outlets, such as pharmacies, and cultivation by licenced growers.

However, cost and a limited variety of strains being made available in such outlets may restrict patient access to the best medicinal cannabis product to meet their needs. This is why some jurisdictions have opted for programmes where patients can grow a limited amount for their own use.

The All Party Group further recommends that its preferred method for making access to medicinal cannabis legal is the German model and recommends that the Government decriminalises home growing of small quantities of cannabis for medicinal purposes as happens in Uruguay and some US states.

The medical use of cannabis & cannabinoids

Timely paper from EMCDDA on the evidence for medical use of cannabis.