Race and fairness in the justice system 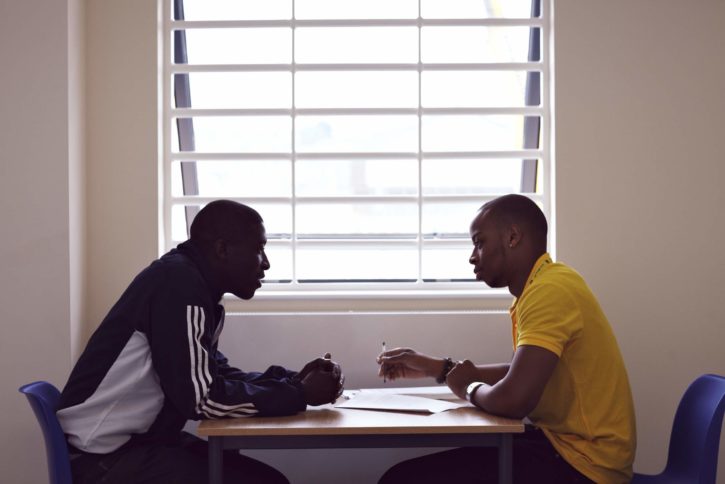 Valuable report from Catch 22 giving BAME prisoner perceptions on the discrimination they experience.

This is a guest post By Peter Jones, Operations Director of Justice for Catch22

Fairness In The Criminal Justice System: What’s Race Got To Do With It?

It was over a year ago that David Cameron announced David Lammy’s review into racial bias in the criminal justice system.

Catch22 has worked closely with the review from the beginning. We wanted to use our national reach (delivering offender management, resettlement and rehabilitation in prisons and the community) to do something meaningful. We experience first hand the disproportionality of black and ethnic minority people in the system. I have worked in and around prisons, including at governor level, for twenty years.

Many prisoners tell us that they feel voiceless about the issues that impact their lives.

So, we asked them. We ran academically rigorous in-custody focus groups, with BAME and White participants. Tell us your story. Have you experienced racial bias? Can you give examples of that?

Our report, ‘Fairness In The Criminal Justice System: What’s Race Got To Do With It?’ was published this week (24 April 2017). It gives first hand insight into prisoner perceptions of racial bias across the criminal justice system, from policing, through to legal advice, sentencing, prisons and penal sanctions implemented in the community.

We found widespread belief that racial bias exists in the criminal justice system. We found that when reasons behind a decision (whether stop and search, charging, sentencing, custodial conditions) are not clearly communicated, BAME participants perceive the decision to be racially biased.

We also found that participants saw discrimination for reasons other than race. Participants argued that judges and juries– assumed to come from wealth and privilege – don’t understand the challenges of a different socioeconomic background, leading to discrimination and stereotyping. 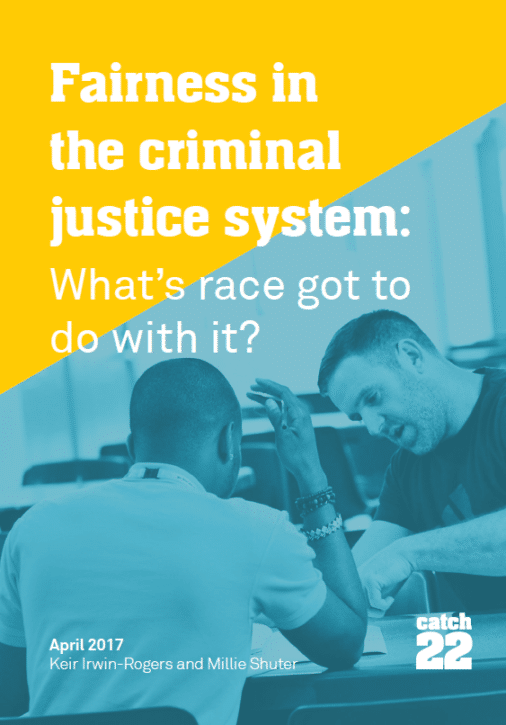 Figures show that no police force has a BAME representation matching its local demographic. A lack of diversity in the criminal justice system, especially amongst senior police officers, drove perceptions of unfairness.

While it was acknowledged that steps had been taken to increase diversity, this wasn’t trusted. BAME police officers or judges were sometimes seen as tokenistic, with one participant calling it a ’ploy’.

Both White and BAME participants expressed a lack of trust and confidence in legal aid lawyers. Prisoners believed that the primary motivation of a legal aid lawyer was profit, rather than looking after their best interests.

Participants stated that they were less likely to trust advice they were given by legal aid lawyers as to whether or not to plead guilty, which could have serious ramifications in terms of the length of their sentence.

Participants felt that reasons behind particular stop and searches were unclear, based on vague evidence used to mask underlying racial discrimination.

Participants spoke of close relationships between police, prosecutors and members of the judiciary. There was a belief that at sentencing, these groups came together to ‘conspire’ against them.

Many participants believed judges were more likely to remand or give out longer sentences for BAME defendants, based on racial stereotypes. There was a distinct lack of understanding or knowledge that sentencing guidelines exist to enhance the consistency of sentencing.

A common source of perceived bias was the Incentive and Earned Privilege (IEP) scheme, which enables or restricts a prisoner’s access to a range of materials or services (including spending money and visits).

Participants felt the quality of prisoner-staff relationships most affected the outcome of IEP decisions.  If a prison officer takes a personal liking to a prisoner, they reasoned, they are more likely to grant privileges. There was frustration at the lack of consistency in decision-making by prison officers. When a participant didn’t understand a decision, some assuming that racial discrimination played a role.

Participants felt that many recalls were based on flimsy evidence that did not justify someone being returned to prison.

There was little understanding of the administrative process that sits behind an offender manager’s recommendation for recall, with many believing that it was simply done on the judgement of one person. Once again, the lack of transparency around decision-making contributes to a perception of discrimination.

Our recommendations focus on diversity and transparency. To address these challenges we must increase the diversity in criminal justice professions to better reflect the communities they serve. Simultaneously, we must create a culture of openness and transparency to replace the current opaque nature of decision-making.

2.     Replace opaque decision-making with a culture of transparency

If decisions are likely to have a profound effect on someone’s liberty, then that person should be entitled to know how and why such decisions were made. Professionals working across the criminal justice system must effectively communicate general decision-making processes, as well as the reasons underpinning specific decisions, in a timely and transparent manner to the people affected by these decisions.

Participants believed that clear rules, followed correctly, would encourage the fair treatment of all people inside the criminal justice system. As one participant said, “Just treat everyone equally – just go by the rules”.

In light of the findings in this report, we are as committed as ever to make things better, by calling for and implementing the cultural changes required to make prisons and the criminal justice system as a whole more diverse and more transparent. We will continue to challenge discrimination where we see it and ensure that all our work – with both victims and offenders – is underpinned by fairness, good quality relationships and trust.

To discuss the findings of the report or to find out more about the work that Catch22 does in justice, please contact Peter Jones on peter.jones@catch-22.org.uk 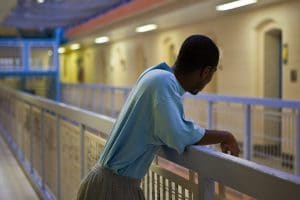 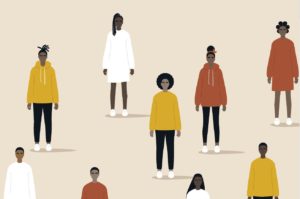 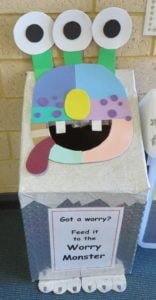 Catch 22 has had to get creative to support child victims of crime through the coronavirus pandemic. 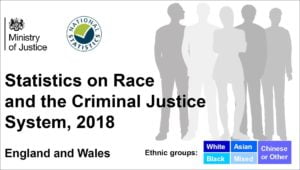