Are our prisons getting better? 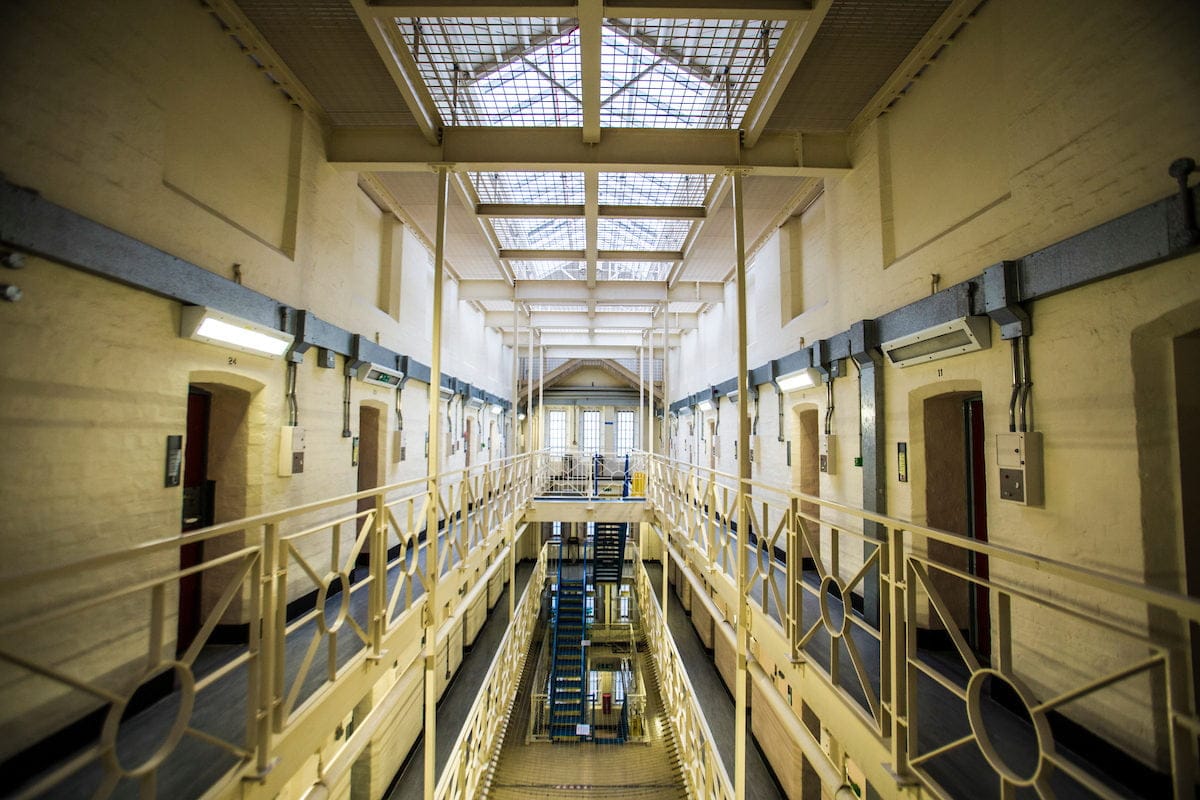 Prison performance is improving - at least that's what the official statistics say.

Last week (30 July 2020), the MoJ published its annual prison performance ratings for the year 2019/20. The Department claims that the figures show an improving prison system with more prisons rated as exceptions and fewer rated as “serious concern”.

You can see the headline findings in the graphic below. 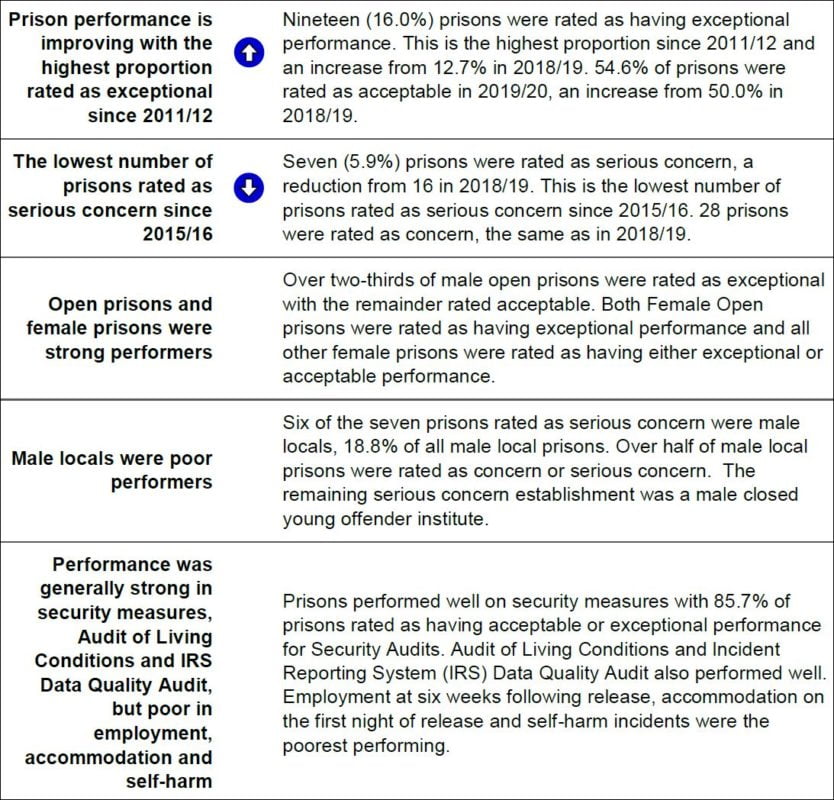 A range of performance

The table below shows the performance of every establishment using the official 4-band rating system in which: 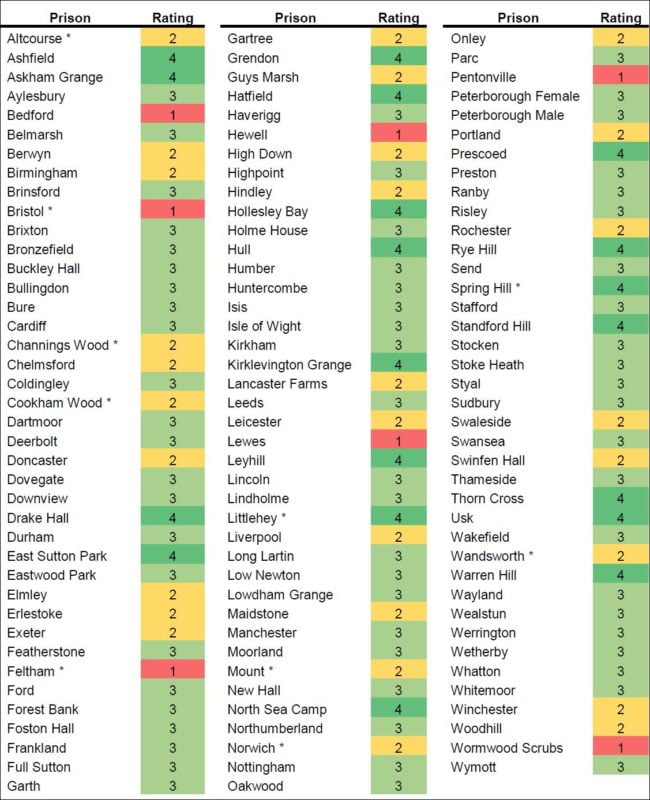