Our drink driving system is not working 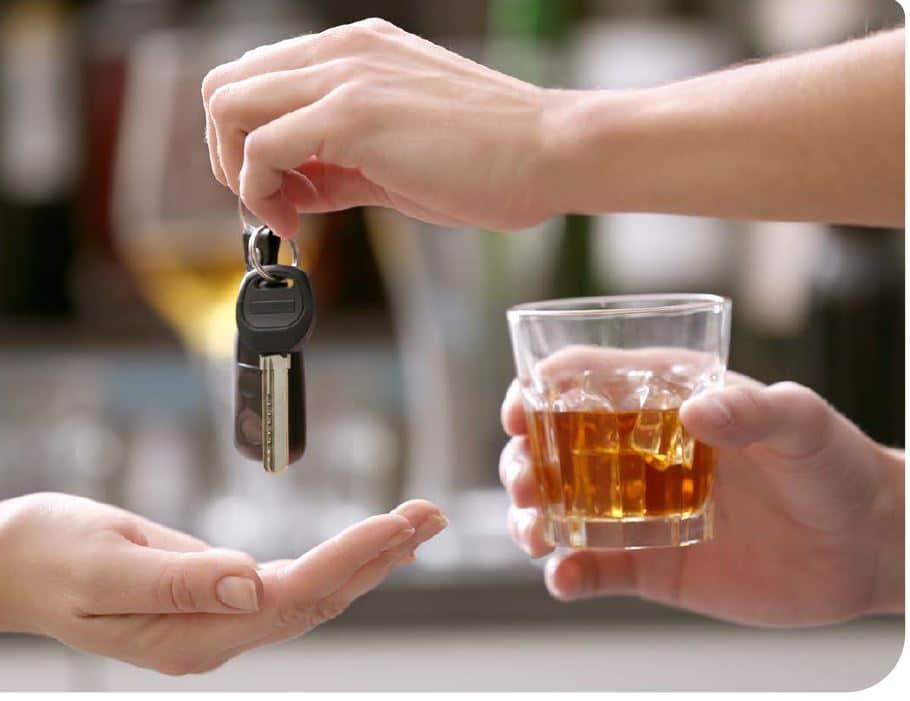 The UK’s system to prevent drink driving is no longer fit for purpose.

The UK’s system to prevent drink driving is no longer adequate, according to a report from the Parliamentary Advisory Council for Transport Safety (PACTS) published on Monday (25 January 2021). The report: “Drink Driving: Taking Stock, moving forward” highlights a number of key failings (see bullet points below) and calls for a comprehensive review of our drink drive system.

The PACTS report shows the problem is more complex and needs a broader approach, combining improved enforcement, health measures and alternative transport provision. It identifies a number of “clear weaknesses”.

The study includes 30 in-depth interviews with drink drivers, showing the complex mental health and alcohol problems that some of them suffer. As a result, current arrangements are not enough to help them or to deter them from drink driving again. The Covid pandemic is likely to have worsened the risks as alcohol consumption, mental health pressures and traffic speeds have all increased, as other countries have reported increases in road deaths during lockdown periods, partly due to drink driving.

Drink drivers are also more likely to have a criminal record than the general driving population and according to Government data, reoffending is a major concern:

The police are also increasingly detecting drivers who have combined drink and drugs, which can be dangerous at levels below the current breath test limit. 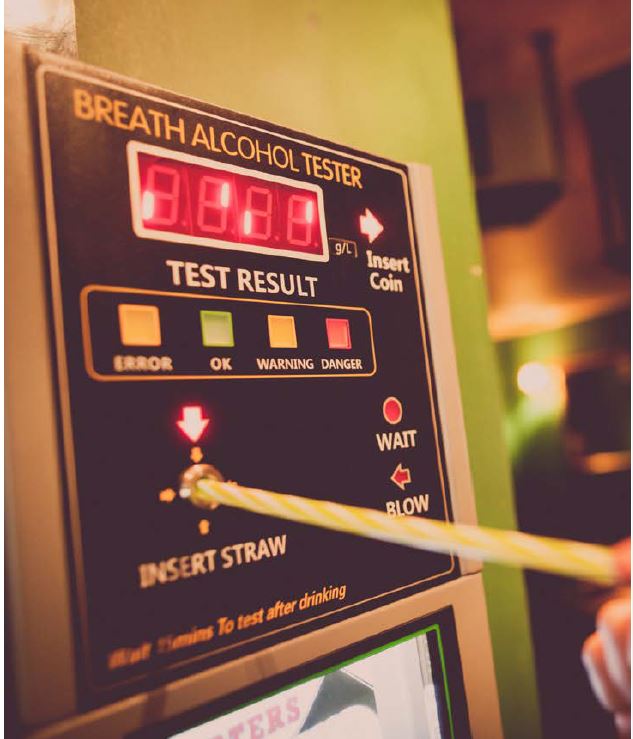 “After 10 years of declining levels of enforcement and social media campaigns aimed at young men, it is time for a new, more comprehensive approach to reducing the toll of drink drive deaths and injuries.
Drink driving is often cited as a road safety success story, yet it remains a major killer and progress has ground to a halt since 2010. Not only is better enforcement important but also the problems of mental health and alcohol dependency need to be recognised.
The problem is not a simple one of law enforcement. It requires a more comprehensive approach. The legal limit should be reduced in England and Wales, police should be given additional powers to test drivers, the High Risk Offender Scheme should be reformed, rehabilitation courses should be designed for those with mental health and alcohol problems, and the growing danger of combining drink and drugs driving needs to be addressed.
Scotland introduced a reduced drink drive limit in 2014, in line with most other countries in Europe. It has been accepted by the public; it has not significantly impacted pubs and restaurants or overloaded the police or the courts. Northern Ireland plans to go further, with a zero limit for novice and professional drivers.
A lower limit is not a magic bullet but government polices to reduce drink driving will lack credibility as long as they avoid this change.” 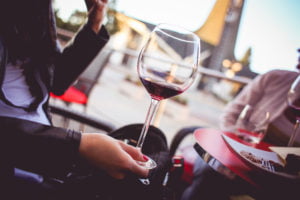 Latest survey of public attitudes to alcohol finds that most people are in favour of setting a minimum price for alcohol and reducing the drink drive limit.