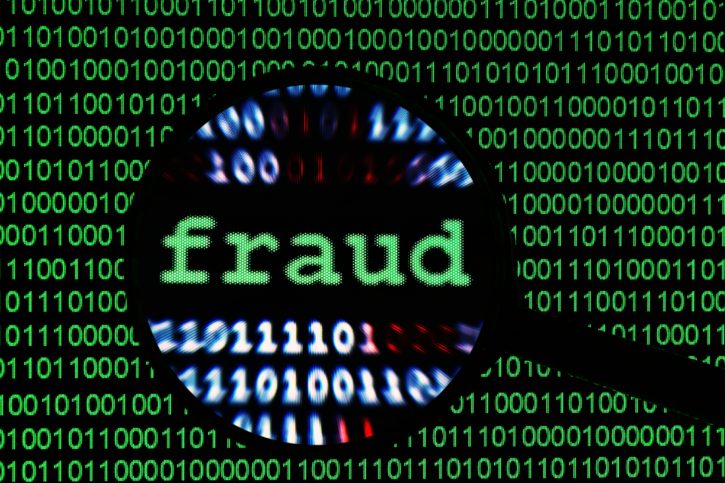 That’s the conclusion of a new report (25 August 2016) from the Police Foundation and Perpetuity Research.

The report, Organised fraud in local communities, found that between 31% and 45% of fraud may be linked to organised crime.  This is up to three times higher than the 15% found in previous studies.

The research looked at a large sample of frauds taking place in the Midlands and the South West, analysing a sample of 731 fraud reports and producing a typology of seven different types of fraud:

Frauds which use methods and techniques to steal and/or use a victim’s bank or financial details.

Frauds which occur when the victim tries to buy or sell goods or services. Often (although not always) through online auction and selling websites.

Frauds which contact with victims via email, letter, phone or advertisements. These frauds exploit mass communication in the hope of reaching as many victims as possible.

Frauds involving suspects who specifically play on the trust of a victim and use their authority (either within a company or within society) to take advantage of individuals, systems and processes, for personal or financial gain.

Involves perpetrators who deliberately misrepresent themselves or their situation for personal gain. This includes individuals who lie on application or claim forms, or make use of counterfeit documents.

Frauds involving the investment or movement of large amounts of money. These frauds often rely on high-pressure sales techniques to persuade victims to make quick and risky decisions.

As you can see fraudulent sales and mass marketing fraud were the most common types of fraud in this sample:

The study found that fraud linked to organised crime was more harmful to victims than other types of fraud.  On average, individual victims of organised fraud were likely to lose significantly more money per fraud offence (£10,260) than victims of non-organised fraud (£3,982).

One of the authors, Professor Martin Gill said:

‘We know that fraud, particularly online fraud, is the new volume crime. Our research shows that organised crime groups play a much larger role in fraud than has previously been estimated and that fraud linked to organised crime causes much more harm than other types of fraud.’

The research also found that the police response to fraud was inadequate.  Unlike traditional crime types such as burglary and vehicle crime, victims who report a fraud rarely receive a visit from a police officer or any other official. There are many agencies holding a wide range of powers which could bolster the local response to organised fraud, however at present these agencies only work together on an ad-hoc basis and systematic data sharing is virtually non-existent. Given the complexity, the expense and the low success rate of fraud investigations, a more problem-oriented, multi-agency approach would, the researchers argue, be more effective.

Action Fraud receives on average 25,000 reported frauds per month, which based on our estimates means that between 7,000 and 12,000 reported frauds could be perpetrated by organised criminals every month. In practice, only a small proportion of these incidents are ever investigated by forces. Furthermore, forces are not systematically recording the outcomes of fraud investigations and are therefore not being properly held to account.

‘Despite its increasing scale across the UK, fraud does not currently get the recognition it deserves and tends to fall between the gaps of a number of agencies, including the police. Whilst the offenders of organised fraud are difficult to prosecute it is clear that there are vulnerable victims to safeguard, communities to protect, and crimes to be prevented. Therefore, it is more important than ever to ensure that agencies and authorities do not relinquish their responsibilities in tackling it.’

Europol threat assessment shows that the trade in illegal drugs is the main driver to most organised crime groups.