Number of US cannabis smokers doubles since 2002 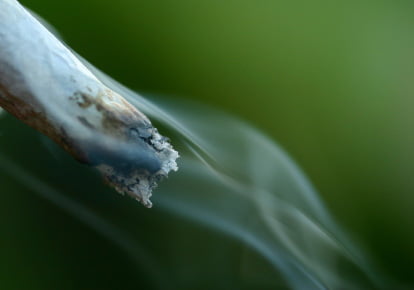 Large scale American study finds that the number of US cannabis smokers doubled since 2002. Although regular use is up, levels of dependency have not increased.

That’s the conclusion of a new report of the National Survey on Drug Use and Health which collects information on an average of 68,000 US citizens aged over 12 years old every year. The study does not survey people in institutions so presents a picture of mainstream America. The report compares marijuana use in 2014 with 2002.

Typically, increased prevalence of marijuana use has been linked to increased prevalence of marijuana dependence or abuse. These findings suggest that refined measures of frequency (e.g., number of times per day, week, month, or year) of use might be needed to better quantify how often and what types of products (e.g., inhaled, eaten, infused, drank) persons are using to better estimate and understand marijuana consumption in the United States.

With changes in medical marijuana laws and, in particular, state laws or policies allowing limited access to low percentages of delta-9-tetrahydrocannabinol (THC) or cannabidiol (CBD), persons who use marijuana daily for medical reasons might be using strains that pose lower risk for dependence or abuse.

As marijuana use becomes more commonplace, different patterns of use behavior might account for a substantial proportion of the increase in marijuana use among persons aged ≥18 years. Therefore, the study concludes, more research and surveillance data on marijuana use, frequency of use, and dependence are warranted.

However, it is an interesting fact to bear in mind that now one in 12 adult Americans smokes cannabis every month.