Time to End the Silence: the experience of Muslims in the prison system 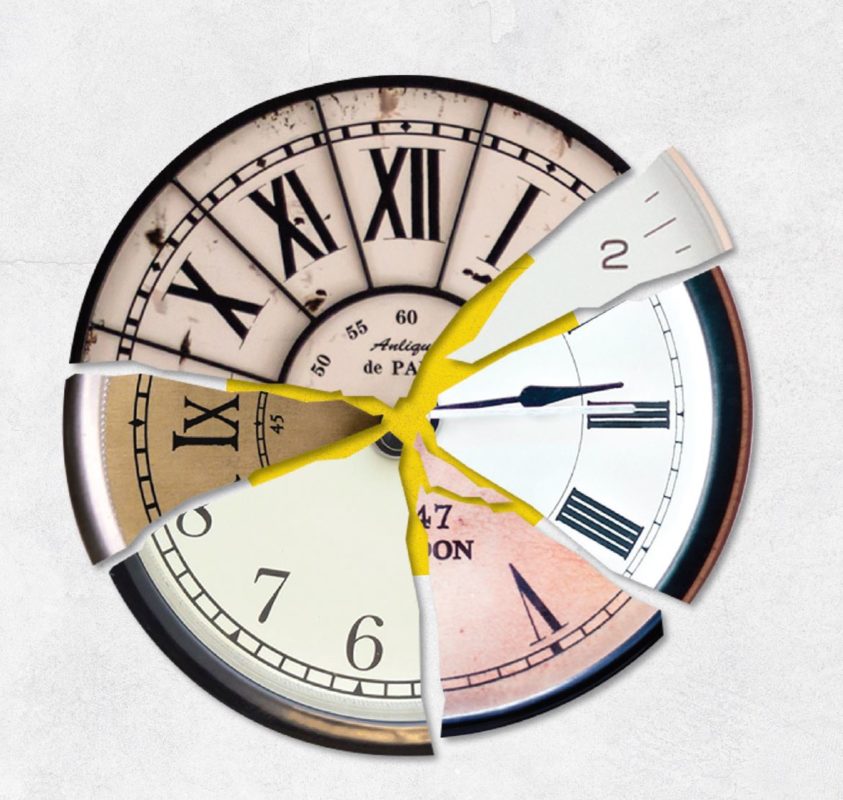 Maslaha’s report shows in stark detail how Muslims in prison face racism which obstructs them from practising their religion and prevents them from accessing vital services such as mental health programmes.

The voluntary sector and Muslim prisoners

This is a guest post by Raheel Mohammed Director of Maslaha, an organisation which seeks to change and challenge the conditions that create inequalities for Muslim communities in areas such as education, gender, criminal justice, health, negative media coverage and a continued climate of Islamophobia.

Maslaha’s report, Time to End the Silence: the experience of Muslims in the prison system, shows in stark detail how Muslims in prison face racism which obstructs them from practising their religion and prevents them from accessing vital services such as mental health programmes. At this moment of crisis, these factors suddenly become urgent and potentially life threatening.

The fact that BAME communities may be disproportionality falling ill due to coronavirus adds a new urgency to Muslims in prison whose numbers have more than doubled over the past 17 years. In 2002 there were 5,502 Muslims in prison, by 2019 this had risen to 13,341. According to government figures 40% are Asian, 29% are black, 16% are white and 9% are mixed.

As a significant proportion of Muslim prisoners are from a BAME background, they are potentially more at risk from contracting the coronavirus in the crowded and often unsanitary conditions of a prison.

In order to explore these issues we ran focus groups and interviewed individuals both in and outside of prison working with the Samaritans, family services organisation Pact, the Prisoners’ Education Trust and rehabilitation charity Switchback. Between them they cover a range of services across a number of prisons delivering vital support which incorporates mental health, family and prisoner support, education and pathways to rebuilding lives following release.

It has become clear during this project that the voluntary sector should not just be concerned about improving cultural diversity training but should also understand how services are operating in an environment where Muslim men and women are seen as objects of risk and are the victims of racism. In the course of this work what has also become clear is the distance that exists between the view of the prison system which often sees Islam as a risk factor and a link to extremism, and the charities we worked with, which saw religion as a positive; an important anchor to support Muslims in the criminal justice system.

This report shows clearly that where the voluntary sector recognises the importance of religious needs and makes practical changes to the delivery of its service to meet them, this can have huge benefits for Muslim men and women in prison. This report also shows how the prison system is failing to deliver on its mandatory instructions when it comes to the treatment of Muslims and how this can obstruct the services charities are trying to provide, placing an additional burden and responsibility on the work of the voluntary sector.

We found that this situation is exacerbated by the silence that surrounds the experiences of Muslim men and women in prison which turns them into ‘shadowy figures’. It’s easy to forget their

humanity and attach stereotypes and caricatures to them; the radical Muslim; the terrorist Muslim; the extremist Muslim. All the while forgetting that there is scant evidence to back up these claims.

Only one per cent of Muslims in prison are convicted of terrorism charges. As one Muslim man who had been in prison told us:

As a Muslim person, praying 5 times a day in congregation is normal and it happens every day, every year, all up and down the country, all over the world. but when it happens in a prison environment, and you’ve got a bunch of Muslim lads in one cell, it starts setting off alarms in the prison staff — what are they up to, what’s going on?

Maslaha found that Muslims in prison were highly aware of how their religiosity might be seen and the negative impact that this could have on them. We heard how constant judgements are being made about how much religiosity to show even when accessing a vital talking therapy service. This means for Muslim prisoners, it is not simply about choosing to access a service, but how this action will be seen, how will this be recorded, and whether it will have an adverse outcome. Concerns were raised by the focus groups about being too open and visible with their religion as it was felt that staff were “looking out” for signs of radicalism and extremism.

The report opens with  a story about an alarm clock which captures perfectly  the experience of Muslims in the criminal justice system. It shows a lack of understanding of religious needs and the negative impact this ignorance can have on Muslim prisoners. This story shows the effects of power and ignorance and what it means to have your basic human rights denied.

A former prisoner officer, who now works in the voluntary sector, in a conversation about racism in prison, described how during Ramadan — the month of fasting in Islam — she would wake up Muslim prisoners to fast because in this prison, they did not have access to clocks, and the prisoners relied on her and trusted her to do that. This former prison officer, who had not received any training on the religious needs of prisoners, learnt on the job the rituals and processes that could matter so much to a Muslim.

As she said, “I’m looking after 80 men, someone is cutting his wrists, and someone needs his medication, I shouldn’t be learning this on the job”. She went onto describe how other prison officers didn’t wake up Muslim prisoners during Ramadan because they had decided that the men were unlikely to keep the fasts, unlikely to have the will power to practise this religious ritual and so denied them that right to worship.

Here is the guidance for prisons under the section faith and pastoral care. The mandatory instruction in section 6.1 states that:

“Recognised religious festivals, including the associated worship, must be marked and observed…Supervisory staff must be available for the observance of the festival.”

The practical recommendations include:

For the voluntary sector

Voluntary sector organisations should conduct a systematic and nuanced review of their understanding of Muslim service users and how accessible services are to Muslims. This must take a sophisticated approach to understanding how identity, including religion and culture, can affect how someone relates to mental health services, educational courses, and employment opportunities and other resettlement and rehabilitation interventions. This should take into account how racism and Islamophobia in the criminal justice system — and wider society — impacts their Muslim service users and access to services.

Sentencing should prioritise community solutions taking into account the evidence of discrimination against Muslims in prison and the disproportionately poorer outcomes they experience. Sentencers should be aware that a discriminatory environment in prison is counterproductive to approaches and theories focused on desistance and rehabilitation and is therefore not conducive to preventing re-offending.

For the national probation service

Where custody is a possible outcome, before a sentence is passed, the National Probation Service should ensure sentencers are provided with a full, written pre-sentence report. When preparing the pre-sentence report, probation staff should take into account the possible discrimination and Islamophobia that maybe encountered within a custodial sentence and the impact this has on rehabilitation and the desistance journey. To support National Probation Service staff to do this effectively, they should be given appropriate training on the needs and experiences of Muslims in prison.

For commissioners and funders

Funders should invest strategically in organisations which have an expertise in Muslim communities, which is often missing from mainstream and less diverse organisations. This funding requires a different approach, set of ethics, and framework forit to be sustainable and effective for all involved. The current lack of funding and resources, and changes to the nature and type of funding has severely impacted on the sustainability and availability of Muslim and BAME-led organisations which are predominately small and community-based organisations. It is therefore likely to require increased investment and support to build this sector’s capacity and sustainability but is an essential part of the long-term commitment to tackling this disproportionality

For MOJ and HMPPS

The Ministry of Justice (MoJ) should as a matter of urgency putin place a strategy for reducing the increasingly disproportionate numbers of Muslim adults and children entering custody. To support the development and implementation of this strategy, the MoJ should commission an independent review into the rise of Muslims receiving prison sentences, and the treatment and outcomes of Muslims in prison.

Prisons should be prioritising the experience and needs of Muslims in prison and taking urgent action to address discriminatory treatment and improve accountability. 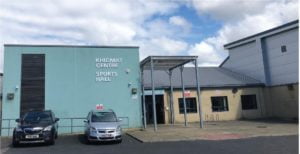