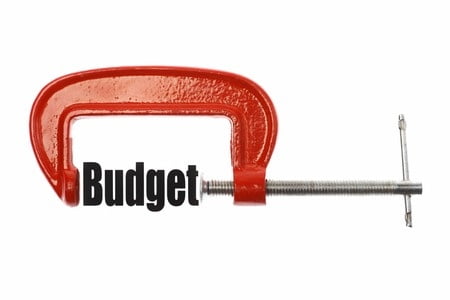 The Centre for Crime and Justice Studies has been publishing the UK Justice Policy Review for the last four years, in its own words, it provides a:

[alert-announce]”concise, critical analysis of emerging policy developments brings this together with robust data about criminal justice for a particular year.”[/alert-announce]

Earlier this year (23 March 2015) the CCJS also produced an one off overview: The Coalition Years: Criminal Justice in the United Kingdom 2010 to 2015.

The report is written by  Richard Garside (well worth a follow on Twitter: @richardjgarside ) and Matt Ford and is supported by the Hadley Trust.

As we wait to see what sort of Justice Secretary Michael Gove will be (we already have a good idea of Theresa May’s style as Home Secretary), I thought it might be interesting to remind ourselves of the range and scale of changes in criminal justice under the last government.

Different approaches within the UK

The report starts by highlighting how the different political approaches within England & Wales, Scotland and Northern Ireland led to different approaches to criminal justice, albeit the dominant factor throughout the UK was the austerity agenda.

“Developing markets in the operation and delivery of criminal justice services was central to policy in England and Wales. In Scotland the state, rather than the market, took precedence. Activities in Northern Ireland were guided by an ambition to build an inclusive society free from sectarian strife.”

The marketisation of criminal justice in England and Wales proceeded at pace, via a number of different central and local commissioning models including:

There was also considerable political interest in privatising more prisons. However, the performance of private prisons was much criticised and no new prisons were transferred from the public sector.

Perhaps the biggest change in Scotland was the amalgamation of the eight regional police forces into one Police Scotland. Speculation continues to grow that England will follow suit, and it seems very likely that there will at least be several mergers between police forces in England at some point in the current parliament.

Across the United Kingdom, spending on the public order and safety category 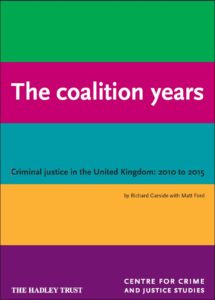 – which largely comprises criminal justice – grew by 17 per cent in the four years to 2010. In the four years to 2014 it fell by 12 per cent. The cuts were greatest in England and Wales, where the United Kingdom government had direct political control over criminal justice. In Scotland, where the United Kingdom government’s control was the most qualified, the cuts were the slightest. In England and Wales, Home Office and Ministry of Justice budgets fell by 19 per cent and 29 per cent respectively between 2010 and 2015

The CCJS reports that the Institute for Fiscal Studies estimates that both the Home Office and MoJ could face even larger cuts in real terms between now and 2020.

A theme shared by many of the 18 criminal justice agencies and commentators  who participated in a guest blog series I ran over the election campaign to canvass views on criminal justice priorities for the new parliament was that criminal justice policy needed to be based more on the evidence base than political ideology.

Regrettably, the CCJS review of the coalition years found that the process of criminal justice reform is rarely based on evidence but remains, at heart, a political project.

Criminal justice systems in the UK

The Centre for Crime and Justice Studies provides an encyclopaedic definition of the UK criminal justice systems and their governance, inspection, complaints systems and accountability. 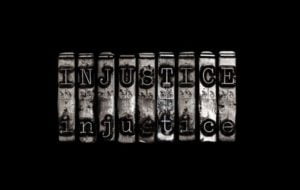 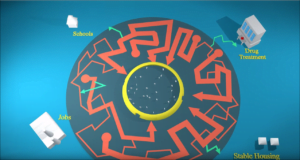 Women in the justice maze

Campaign by the Centre for Crime and Justice Studies to raise awareness of how poorly the criminal justice system meets the needs of women offenders. #FixtheMaze