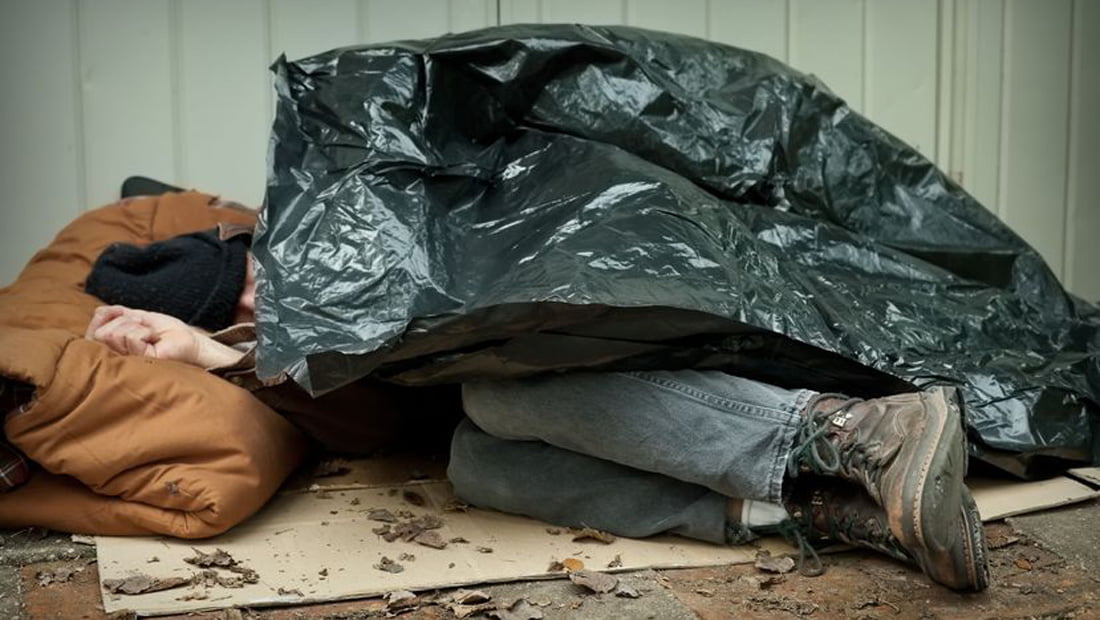 Accommodation on release from prison

The latest research findings from the Surveying Prisoner Crime Reduction study were the subject of yesterday’s post. The findings focused on four key factors it found were closely associated with the reoffending of released prisoners. One of these factors was accommodation and the research team also published an additional short study on this key issue, the subject of today’s post.

How big a problem is homelessness? 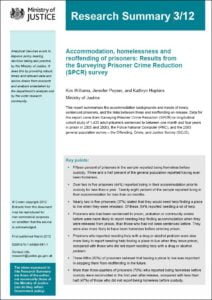 prisoners sentenced to between one month and four years in prison in 2005-6. It found that 15% of these prisoners reported being homeless before being sent to custody – compared to 3.5% of the general population who report EVER being homeless.

Who is most likely to be homeless?

It is no surprise to learn that prisoners who had been sentenced to prison or community sentences before were more likely both to have been homeless and to require help with accommodation on release.

Prisoners with a drug and/or alcohol problem were also more likely to need help finding somewhere to live.

Neither gender nor ethnicity was found to have a bearing on housing need. Although young adults (aged 18-20) were less likely to need help finding a home on release than older prisoners.

The impact of being homeless

The impact of homelessness on reoffending is hard to over-estimate. Three fifths (60%) of prisoners thought that having a place to live was important in stopping them reoffending. The analysis of reconviction data proved that they were being somewhat optimistic:

Everyone knows that safe and stable housing is a key component in helping offenders desist from crime. Unfortunately, the general under-supply of housing makes finding a solution enduring difficult to find.